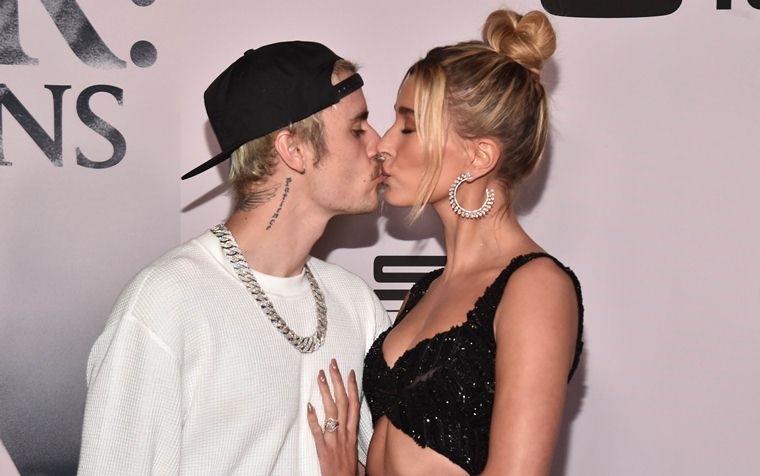 Justin arrived with his doting wife Hailey, who posed for the shutterbugs and even indulged in some PDA. Check out their pictures below. 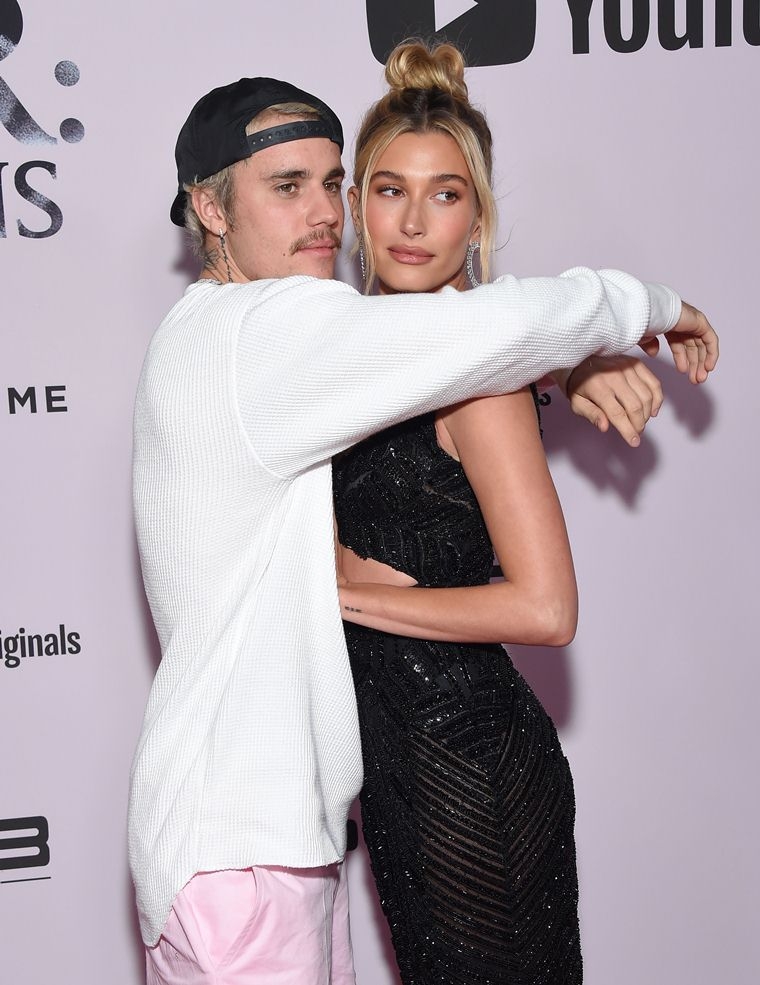 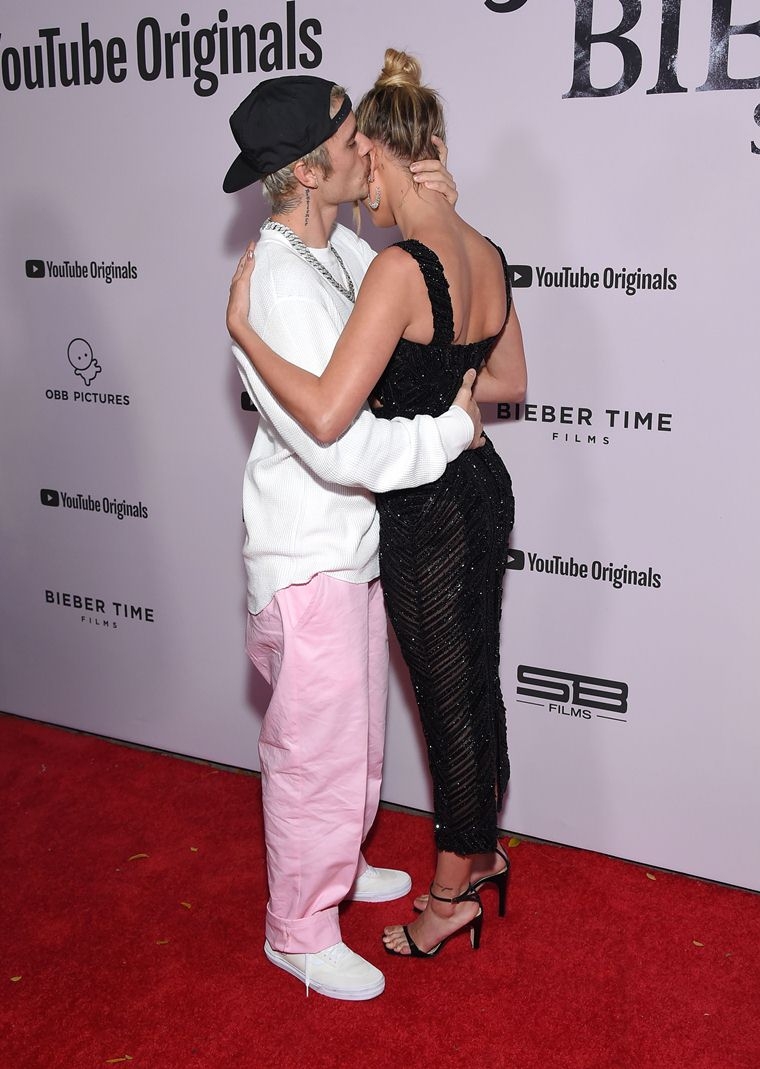 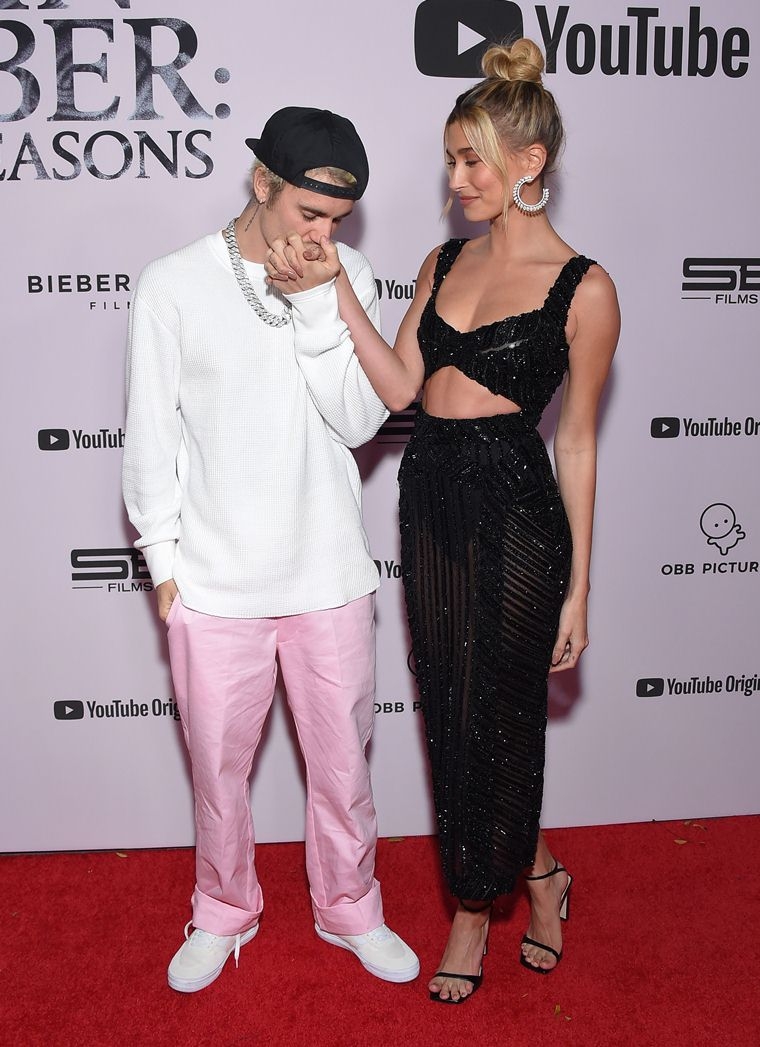 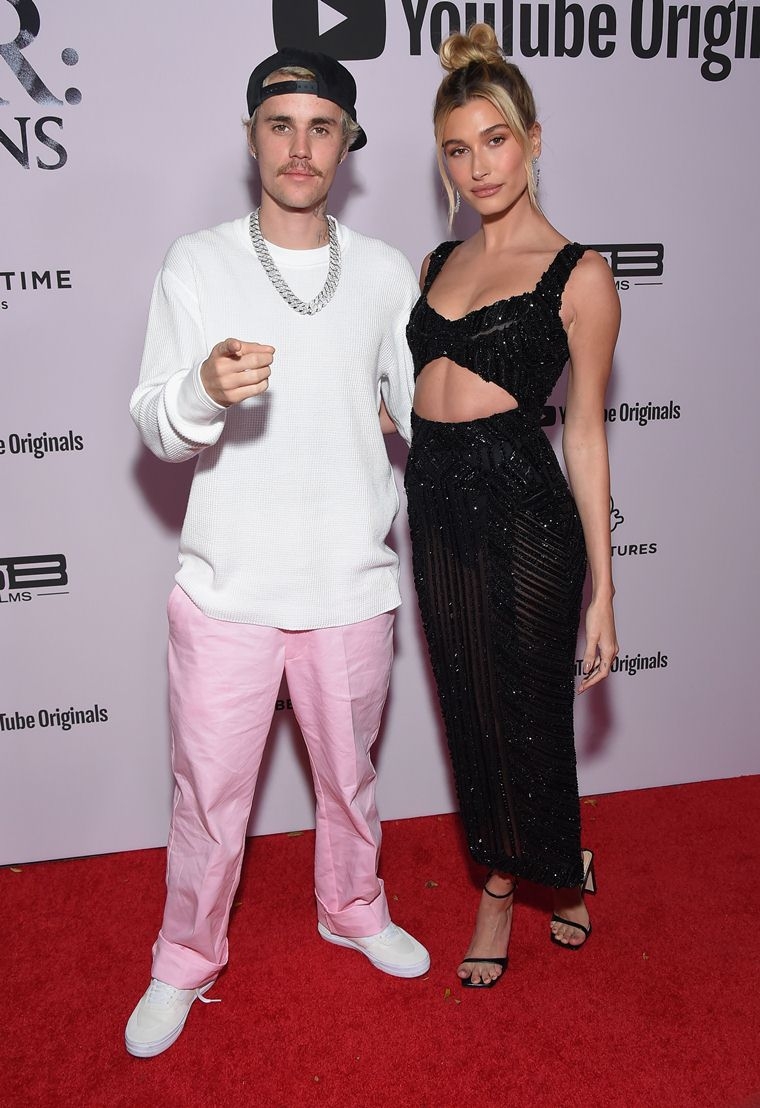 The docuseries is a documentary series chronicling the making of Bieber's first album in four years.

'A look back at Justin's life after canceling the last leg of his Purpose Tour,' read the captioned of the episode.

'Yummy' singer on his Instagram account shared the news. The caption of the picture read, 'Starts today.' The post attracted positives comments and excitement among the fans as the series is meant to give fans a full circle look of Justin's life.