The festival's winners were announced on Sunday.
PTI 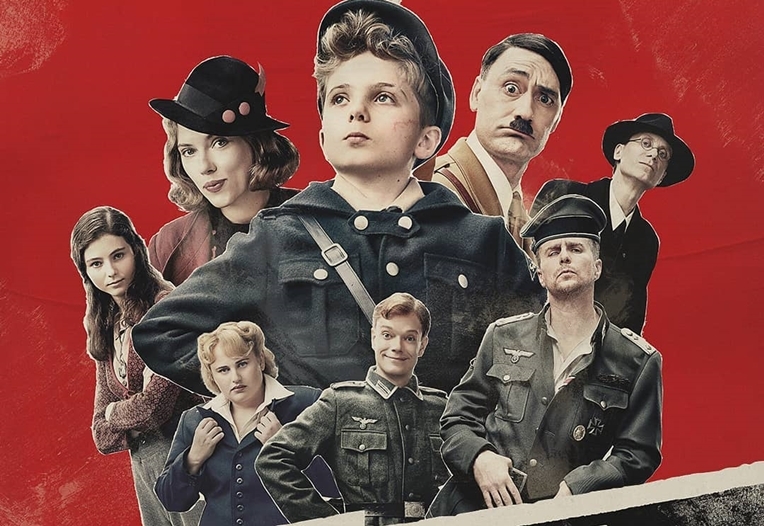 The festival's winners were announced here on Sunday.

The TIFF audience nod for "Jojo Rabbit", a black comedy set in the final years of Nazi rule in Germany, is expected to be a huge shot in the arm for the Fox Searchlight film in its Oscar run.

"Jojo Rabbit" is the story of a 10-year-old boy who admires Adolf Hitler and is faced with a dilemma when he discovers that his mother has hidden a Jewish girl in their home. The film stars Scarlett Johansson, Sam Rockwell, Rebel Wilson and Waititi himself (as a clownish, fictive Hitler).

"Slumdog Millionaire", "12 Years a Slave", "Room" and "La La Land" are among films that won the coveted People's Choice prize and continued their triumphal run all the way till the Academy Awards.

The first and second runners-up for the People's Choice Awards were more in line with the expectations of the critics: Noah Baumbach's "Marriage Story", a deeply affecting drama about a relationship disintegrating over personal ambitions, and Bong Joon-ho's Cannes Palme d'Or winner "Parasite", a sly, darkly comic look at the class divide in contemporary Seoul.

She is a shoo-in for an Oscar nomination for the performance. For "Jojo Rabbit", too, she is certain to be in the race for the best supporting actress statuette. 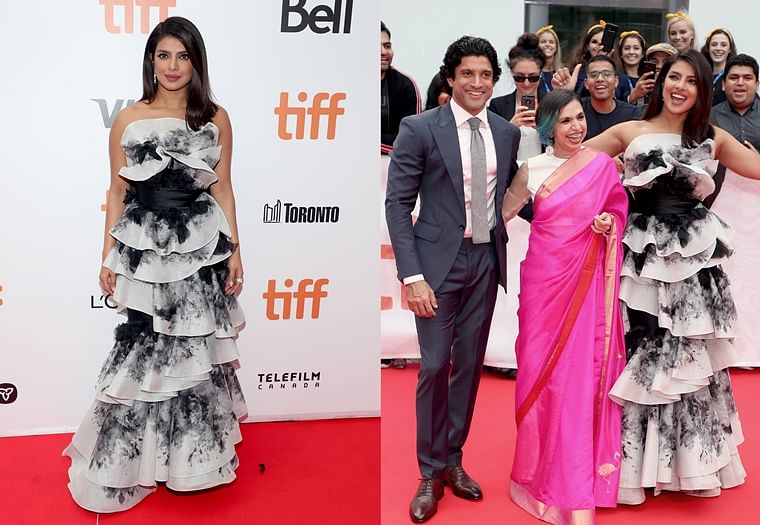