After 'Bohemian Rhapsody' producer Graham King, it is actor Johnny Depp who is set to bankroll a project on the late pop icon Michael Jackson.
ANI 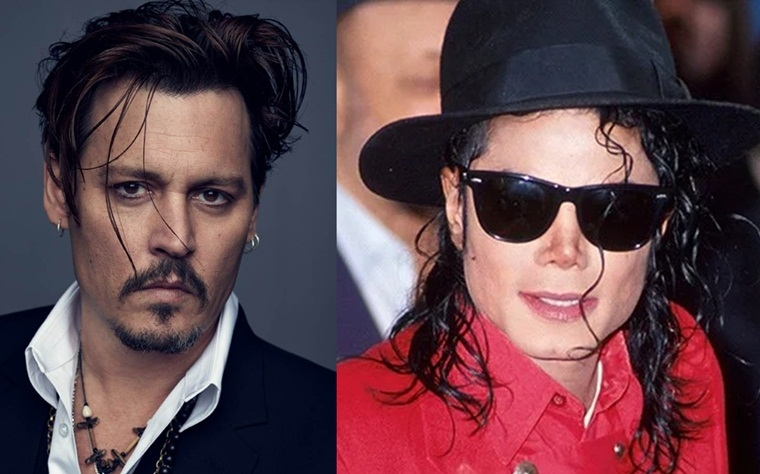 After 'Bohemian Rhapsody' producer Graham King, it is actor Johnny Depp who is set to bankroll a project on the late pop icon Michael Jackson.

The unauthorised musical will be narrated from the perspective of the King of Pop's iconic glove, noted Page Six.

Titled 'For the Love of a Glove: An Unauthorized Musical Fable About the Life of Michael Jackson, as told by his Glove' by playwright Julien Nitzberg, the show is scheduled to debut next year on January 25 in Los Angeles.

The musical is described as a "look at the strange forces that shaped Michael and the scandals that bedevilled his reputation." Playwright Nitzberg who has penned the show while commenting on the project said, "I'm known for writing a lot of biopics. A major TV network wanted me to write a [Jackson] movie ... but the question came up [about] how to deal with the child-abuse allegations." Child abuse allegations levelled against Jackson after an HBO documentary 'Leaving Neverland' was aired which featured the accounts of two former Jackson proteges - Wade Robson and James Safechuck.

The two claimed that the late singer maintained an intimate relationship with them.

Jackson's musical will be backed by Depp's company Infinitum Nihil.

Meanwhile, 'MJ', another musical based on the life and career of Jackson is set to open at Neil Simon theatre next year with preview performances commencing July 6.