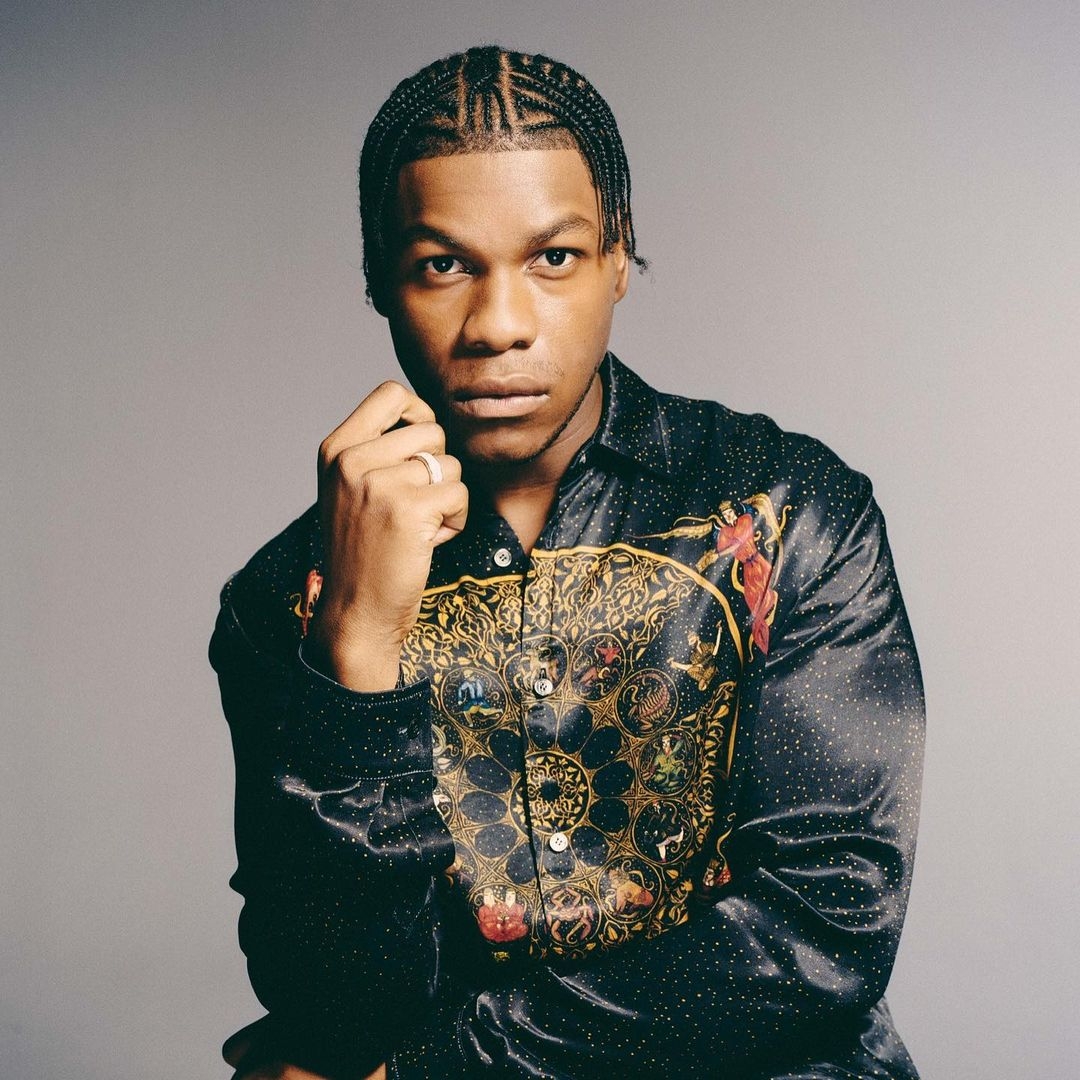 While the production of 'Rebel Ridge', whose filming started on May 3 in Louisiana, is paused, Variety reported that Netflix is currently working to replace Boyega within the next few days.

A Netflix spokesperson said in a statement, "'Rebel Ridge' is pausing temporarily as we look to re-cast John Boyega who needed to leave the project for family reasons. We remain committed to Jeremy Saulnier's extraordinary film and look forward to resuming production. We look forward to continuing our partnership with John Boyega's UpperRoom Productions, in addition to our upcoming film 'They Cloned Tyrone' in which he also stars." 'Rebel Ridge' is an upcoming thriller that explores systemic American injustices through bone-breaking action sequences, suspense and dark humour.

The production of the film was slated to begin filming in April 2020, but the COVID-19 pandemic crisis halted the shoot for over a year.

Saulnier, who is best known for directing 'Blue Ruin' and 'Green Room' donned the director hat for this film. He will also serve as a producer alongside Anish Savjani, Neil Kopp and Vincent Savino. Macon Blair and Louise Lovegrove serve as executive producers.

Meanwhile, Boyega is next set to star in Netflix's upcoming drama 'They Cloned Tyrone', opposite Jamie Foxx and Teyonah Parris.