Joaquin Phoenix to play Napoleon Bonaparte in Ridley Scott's next

The film marks the second collaboration between Scott and Phoenix after the multiple Oscar-winning "Gladiator" (2000).
PTI 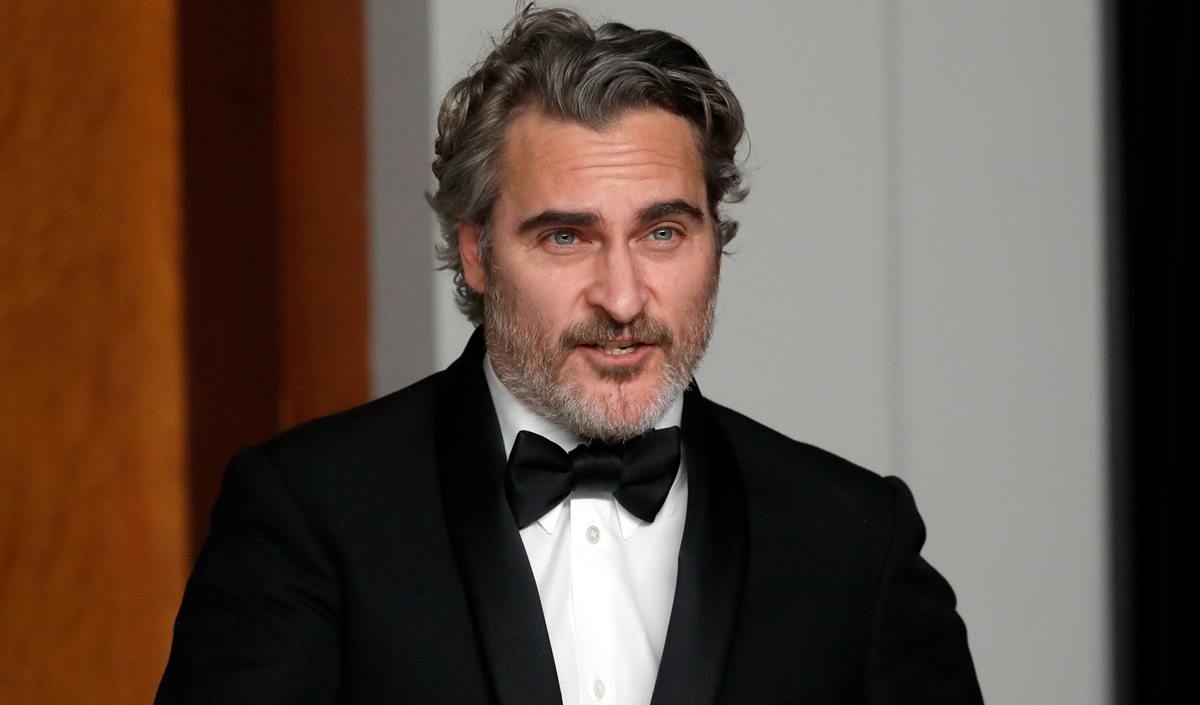 The film marks the second collaboration between Scott and Phoenix after the multiple Oscar-winning "Gladiator" (2000).

The news comes as Scott wrapped production on the historical drama-thriller film "The Last Duel" in Ireland for 20th Century Studios.

"Kitbag", the film's title, is derived from the saying "There is a general's staff hidden in every soldier's kitbag". A kitbag is a long narrow bag which is used by soldiers to carry clothes and other personal possessions.

According to Deadline, the project is an original and personal look at Napoleon's origins and his swift, ruthless climb to emperor, viewed through the prism of his addictive and often volatile relationship with his wife and one true love, Josephine.

The intention of the film is to capture Napoleon's famous battles, relentless ambition and astounding strategic mind as an extraordinary military leader and war visionary.

David Scarpa, who penned Scott's 2017 directorial "All the Money in the World", is working on the script for "Kitbag".

The film is set at 20th Century Studios, where the filmmaker's production banner Scott Free has its deal.

Scott and Kevin Walsh are attached to produce.