The film, which opened worldwide on December 20, has been blasted by critics for its story and some of the plot twists.
PTI 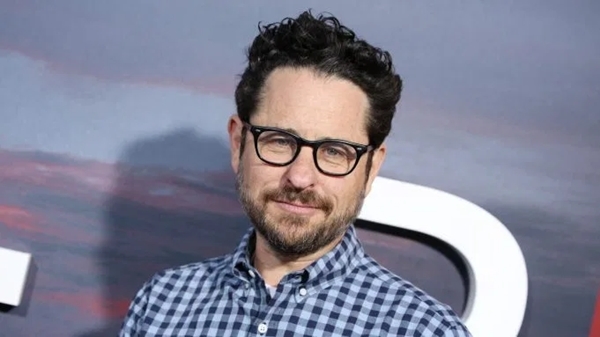 Los Angeles: Breaking his silence on the mixed response to "Star Wars: The Rise of Skywalker", filmmaker JJ Abrams says tackling a fan-favourite franchise is a double-edged sword where one can never make everybody happy.

The film, which opened worldwide on December 20, has been blasted by critics for its story and some of the plot twists.

The criticism was particularly directed at Abrams for trying to undo the creative decisions made by Rian Johnson in the franchise's previous entry, "The Last Jedi". The movie has also divided the fans.

When asked about whether fans are not getting something from the final film in the franchise, Abrams told Vanity Fair, "No, I would say that they're right. 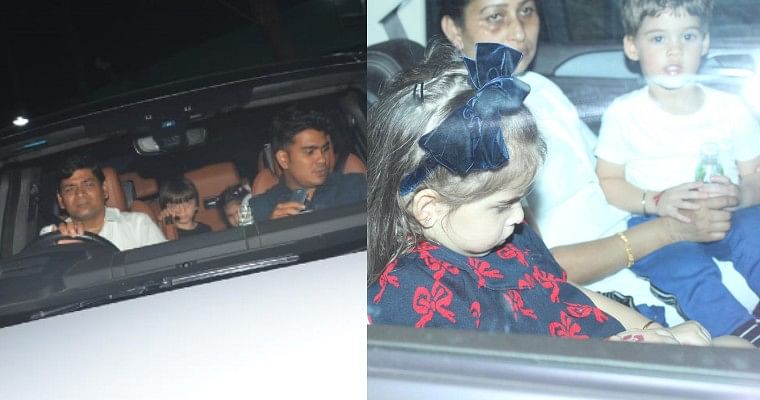 The people who love it more than anything are also right." The director said there is an instant outrage among the people these days when things don't go as per their wishes.

"I was asked just seven hours ago in another country, 'So how do you go about pleasing everyone?' I was like 'What...?' Not to say that should be what anyone tries to do anyway, but how would one go about it? Especially with 'Star Wars'.

"I don't need to tell anyone here, we live in a moment where everything immediately seems to default to outrage. There is an MO of either: 'It's exactly as I see it, or you're my enemy'," Abrams said.

The filmmaker also pointed out that the fandom phenomenon is not just limited to "Star Wars".

"It's a crazy thing that there is such a norm that seems to be void of nuance and compassion and this is not (a phenomenon) about Star Wars, this is about everything...

It's a crazy moment, so we knew starting this any decision we made -- a design decision, a musical decision, a narrative decision -- would please someone and infuriate someone else. And they're all right," Abrams added.