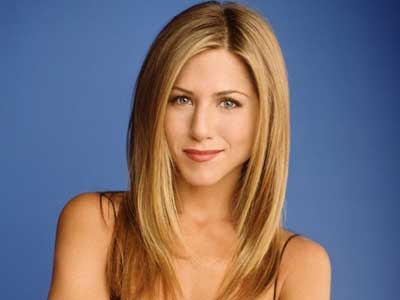 The actor who is a recipient of a Golden Globe and two Screen Actors Guild (SAG) award is best known by her 'Friends' character Rachel Karen Green.

Even after 25 years of the famous sitcom, the character of Rachel Green is still relatable among the younger generation with her hard sail through adulting and befitting dialogues.

As Jennifer Aniston turns 51, here are five of the most relatable Rachel Green quotes from the famous 90's sitcom 'Friends'.

1. No Uterus, No Opinion

Besides being the fashionista that Green is, she was also seen smashing patriarchy and misogyny with her befitting replies. Her quote, " No Uterus, No Opinion", came as a bang-on reply when she was pregnant and another prominent character of the show, Ross Geller portrayed by David Schwimmer, tells her that the contractions that she was feeling in her uterus were "no big deal." The dialogue continues to be a befitting reply to men who claim that all hardships that women face are "no big deal."

This dialogue comes in the initial season where the rich spoilt brat Rachel is exploring herself and trying to enter the real world by moving out and explaining to her father what she really wants.

What might be misery in her life came as a comic sequence when she tries and miserably fails to explain her life to her father through a metaphor which said, "It's Like All My Life Everyone's Told Me, 'you're A Shoe! You're A Shoe! Well, What If I Don't Want To Be A Shoe? What If I Wanna Be A Purse Or A Hat?" 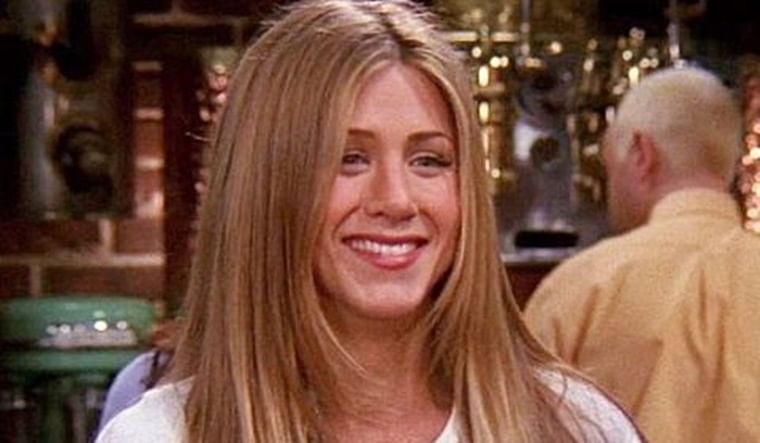 Everyone has at least once dealt with backstabbing from a really good friend and Rachel went through the same when her best-'Friend' Monica Geller portrayed by Courteney Cox betrays her by dating the guy Rachel liked.

The extremely comic yet real scuffle that the two shared at the Central Perk comes off as relatable. The dialogue, "Oh, I'm sorry. Did My Back Hurt Your Knife?" is a quote that can never age just like Aniston.

Towards the end of the show when Rachel's best friend Monica Geller was getting married, she claimed that she was "98 percent happy and 2 percent jealous." Though she later accepted that the reality was opposite and she was mainly jealous because she was still single.

After 25 years of 'Friends', the character of Rachel Karen Green remains immortal, ever-stylish and relatable, just like Jennifer Aniston. 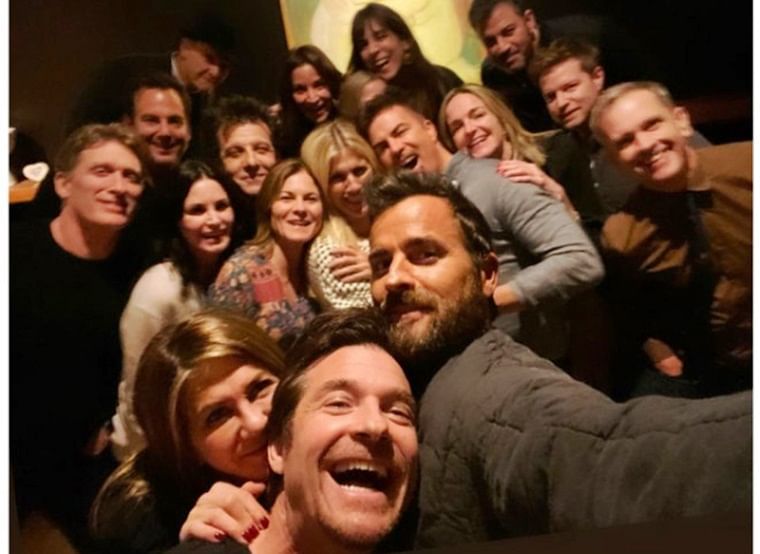