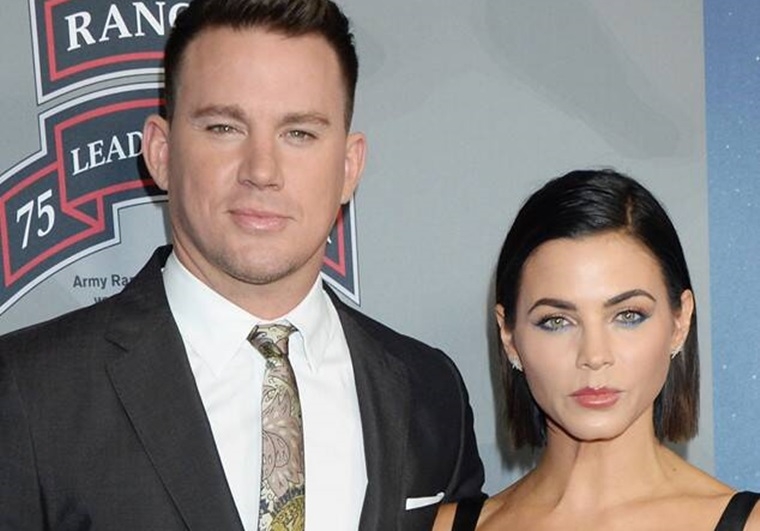 The divorce of the former couple, who fell in love on the set of the 2006 film "Step Up" and mesmerised viewers with an epic "Lip Sync Battle" in 2016, was finalised this week, confirms eonline.com.

Dewan and Tatum, who share daughter Everly, 6, had announced their split in April 2018 after eight years of marriage.

The finalisation of their divorce comes weeks after Dewan and her new boyfriend, Broadway star Steve Kazee, announced that she is pregnant with their first child.

The two stepped out as a couple last November, a week after the actress filed for divorce from Tatum, who is reportedly dating Jessie J.

When Tatum filed for divorce in October 2018, both she and Tatum agreed to share a joint legal and physical custody of their daughter, who they have been co-parenting amid their separation.

No details about the final custody arrangements have been released. 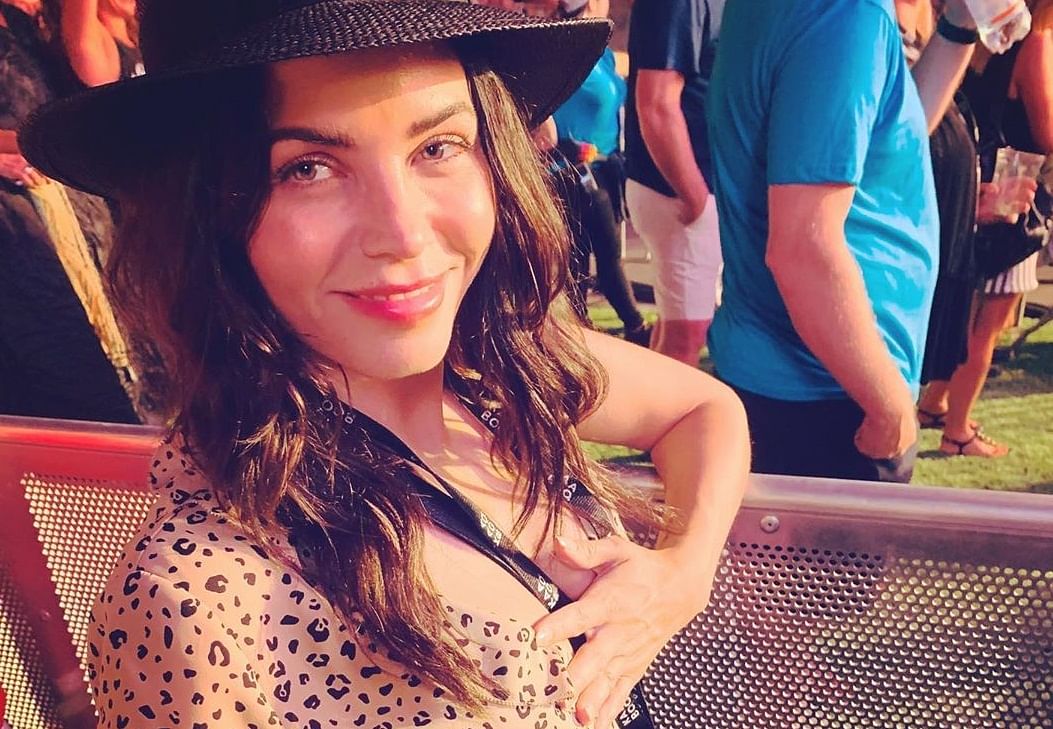