Jazz guitarist Bucky Pizzarelli dies at 94 due to coronavirus

According to Fox News, the maestro who had played for presidents at the White House during his long and esteemed career died Wednesday at his home in Saddle River, New Jersey.
ANI 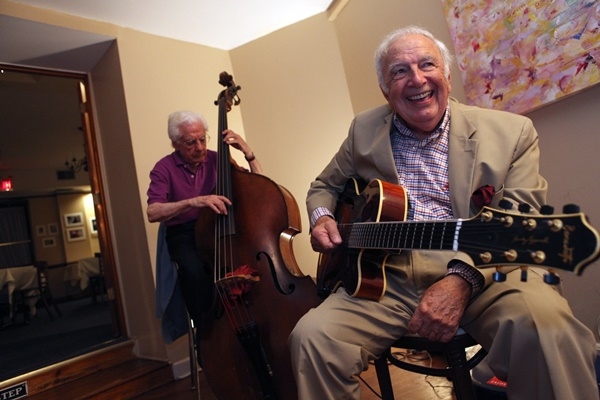 Washington D.C: John 'Bucky' Pizzarelli, a Jazz guitarist who was inducted to the New Jersey Hall of Fame, has died at the age of 94. He had earlier tested positive for COVID-19.

According to Fox News, the maestro who had played for presidents at the White House during his long and esteemed career died Wednesday at his home in Saddle River, New Jersey.

Pizzarelli's family told The New York Times they believe the cause of death was the coronavirus. The Bergen Record also reported that he was tested positive for the virus on Sunday(local time).

John Pizzarelli, his son is who is also a renowned jazz artist, told the Bergen Record on Thursday. That "there will be some kind of tribute as soon as we can all get within 6 feet of each other." Born in Paterson, New Jersey, Pizzarelli had a career that spanned eight decades. He showed his musical chops for former Presidents, including Ronald Reagan and Bill Clinton, and played alongside musical icons like Frank Sinatra.

Jazz guitarist Frank Vignola, said of the Pizzarelli, "Jazz guitar wouldn't be what it is today without Bucky Pizzarelli. He and Freddie Green were responsible for a style of rhythm guitar playing that has lasted until 2020." Bucky Pizzarelli breathed his last while his wife, Ruth, his son Martin, and his caregiver were by his side. 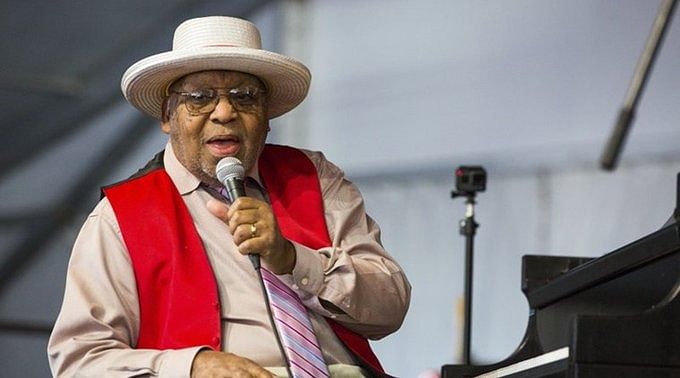