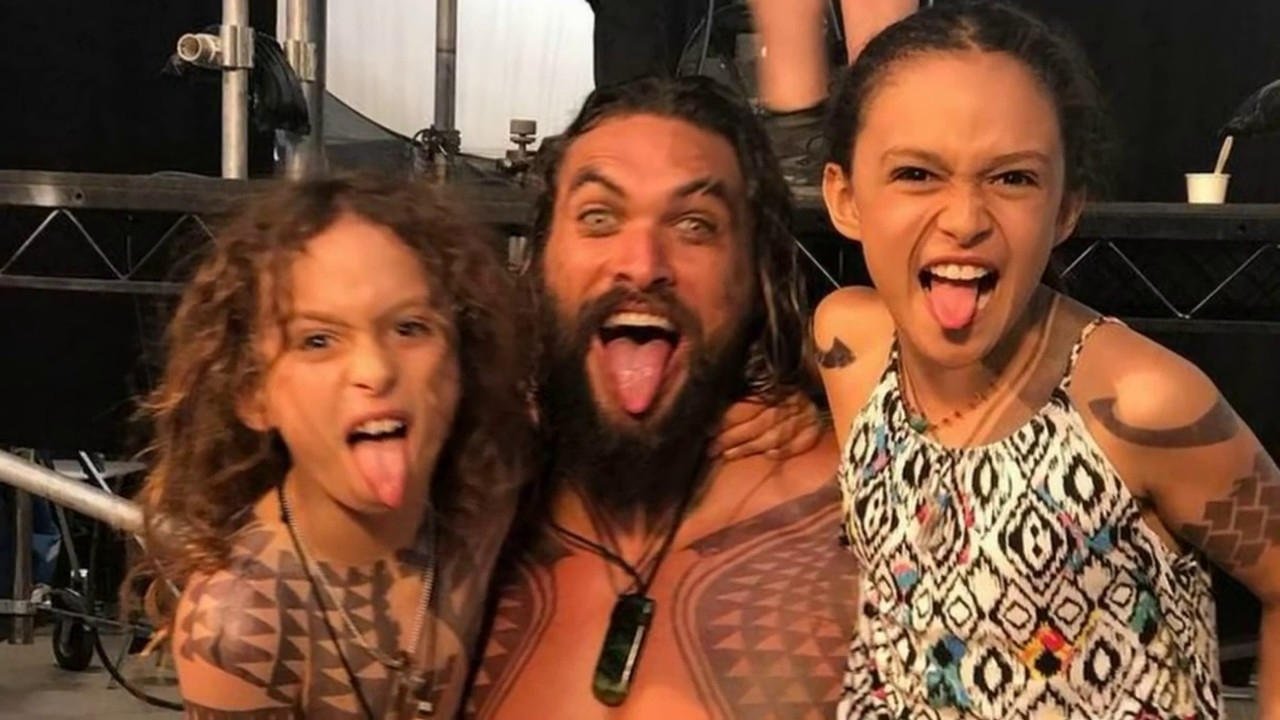 Hollywood star Jason Momoa, widely known for 'Aquaman' and 'Game of Thrones', is celebrating his birthday on Sunday.

The American actor and producer has two children - Lola Iolani and Nakoa-Wolf with wife Lisa Bonet. Momoa is also a stepdad to Bonet's daughter, Zoë Kravitz. While his on-screen performances have proved that he's a phenomenal actor, a closer look into the star's life shows he's a complete family man who loves spending time with his kids.

Last year, during his appearance on 'The Ellen DeGeneres Show', Jason revealed that he's been playing PE coach for his kids while schools are closed amid the COVID-19 pandemic.

The star also said that the time with his loved ones has been 'special.'

On Jason Momoa's birthday, here are some adorable moments of the Hollywood star with his family: 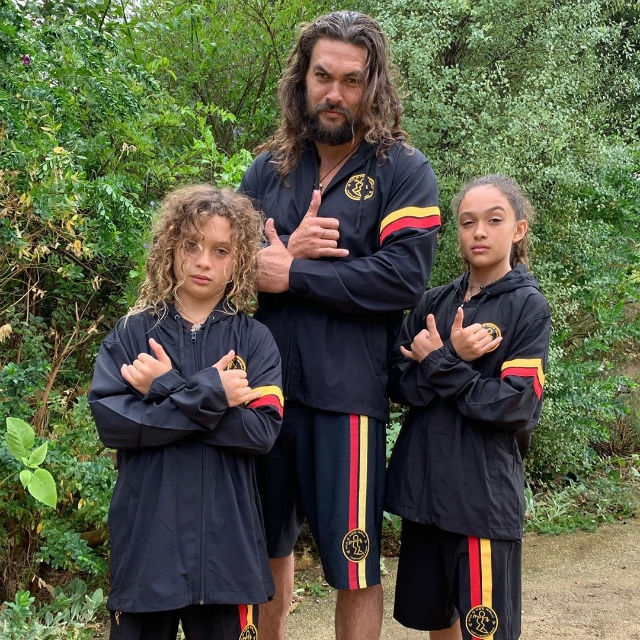 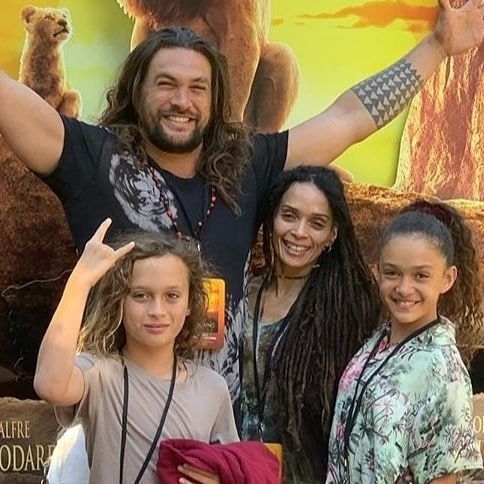 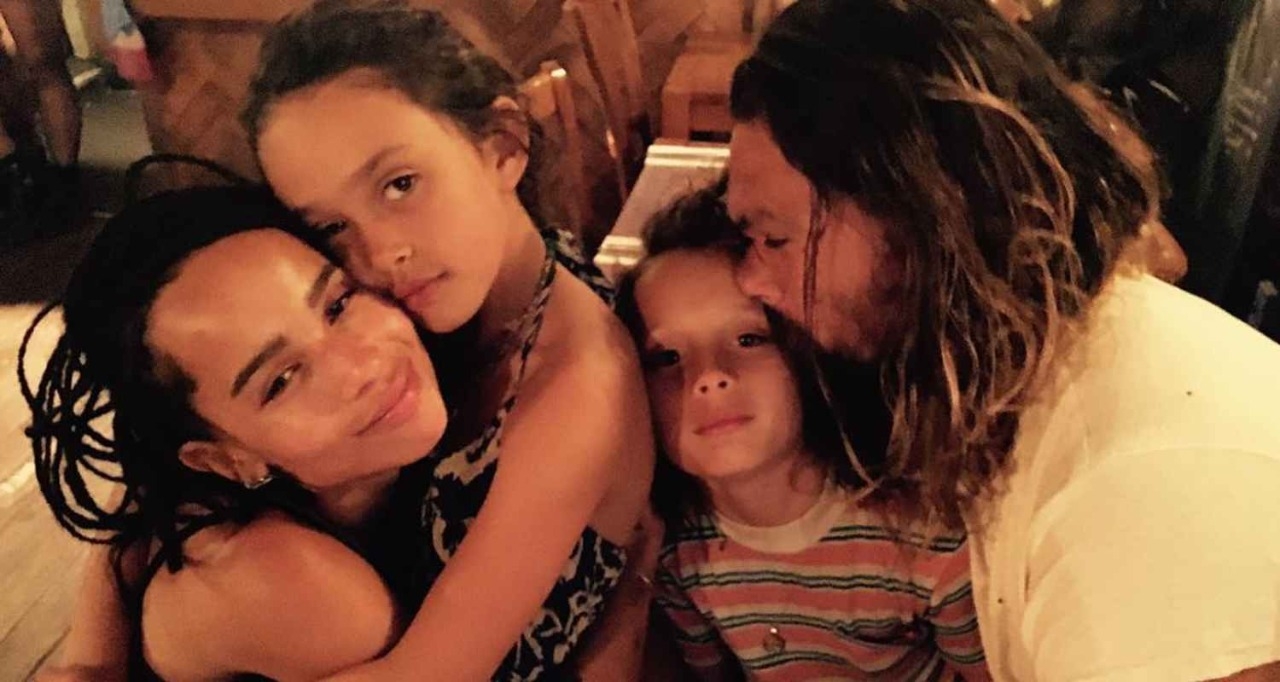 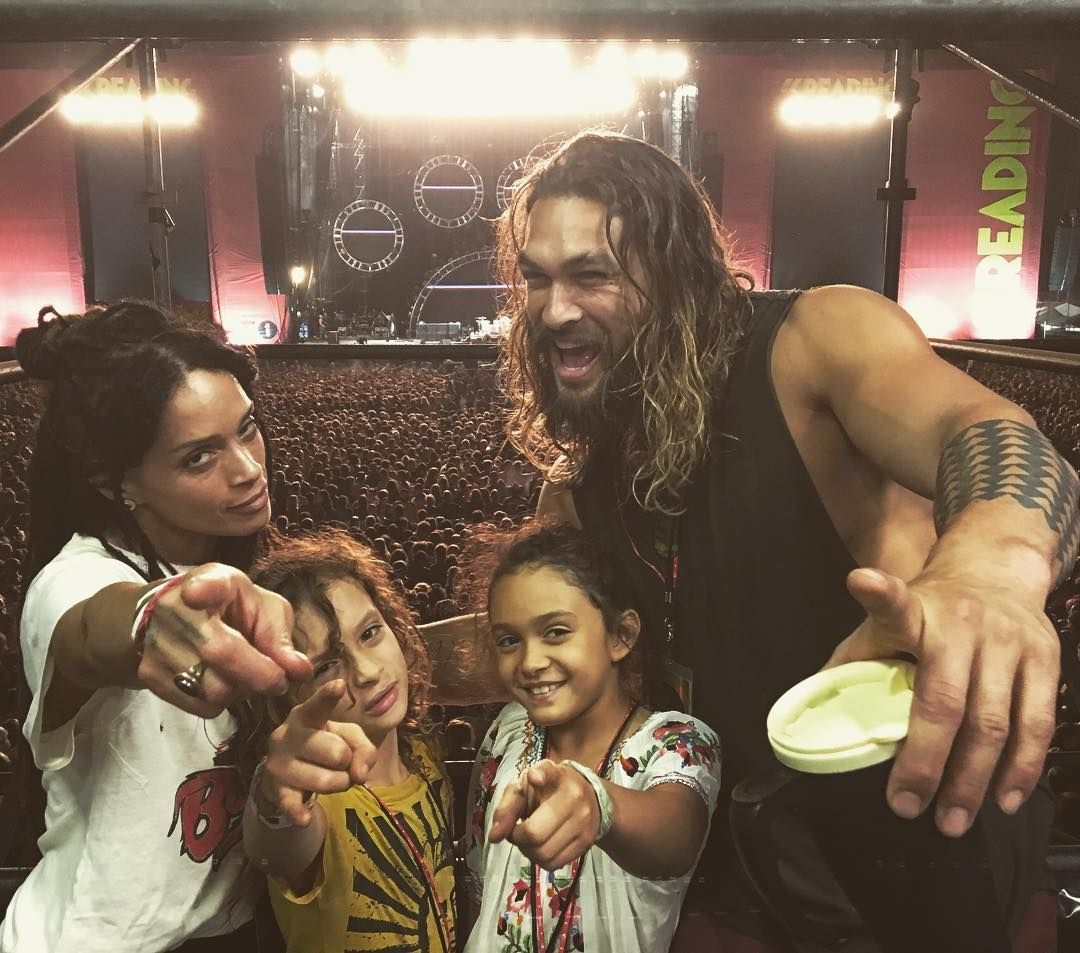 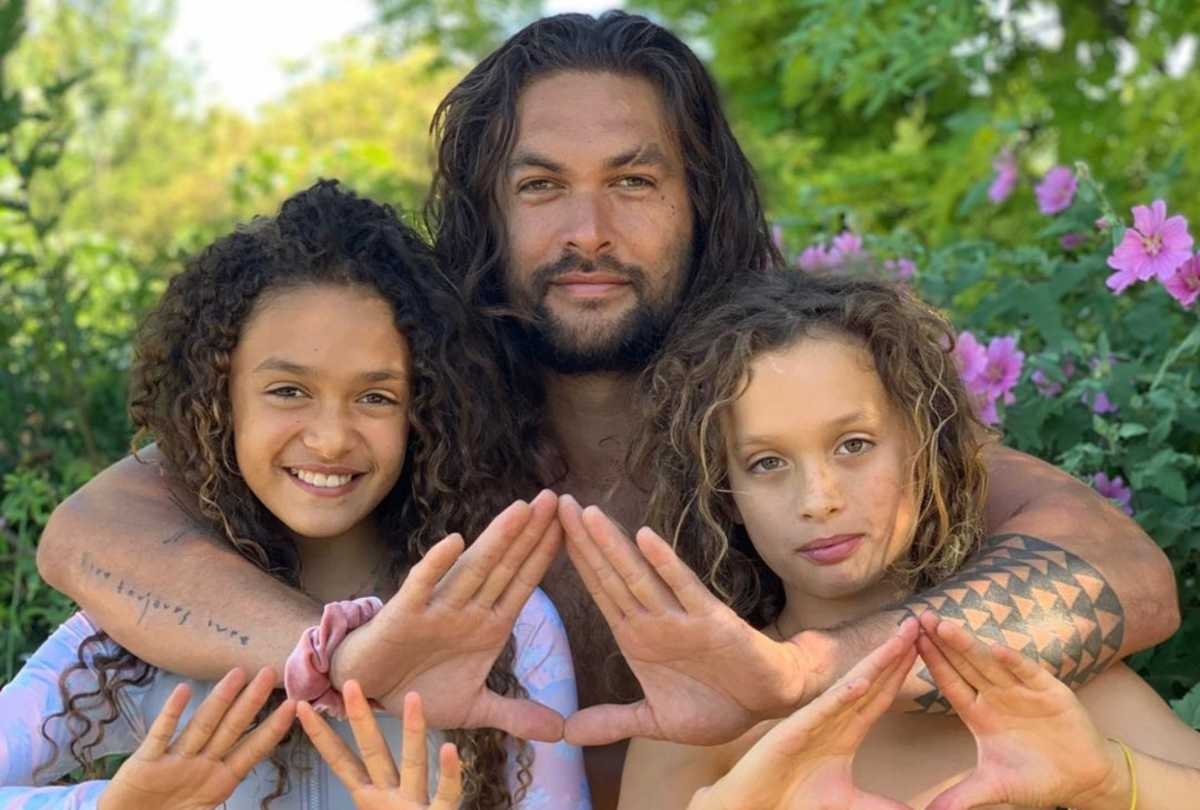 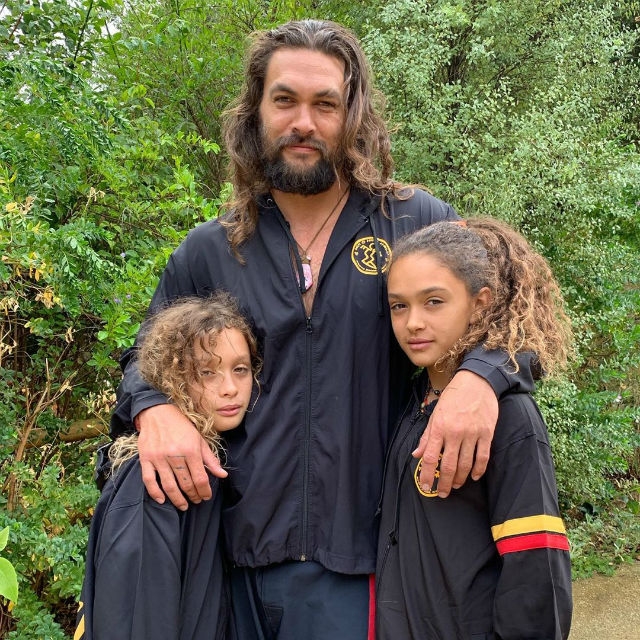 On the work front, Jason is launching a reality series.

As per The Hollywood Reporter, Momoa is producing and appearing in a rock climbing competition titled 'The Climb' for HBO Max along with rock climber Chris Sharma.

He will also be seen in 'Dune', the upcoming flick which promises to be an edge-of-the-seat thriller with a storyline that revolves around the story of a mythic and emotionally charged hero Paul Atreides. 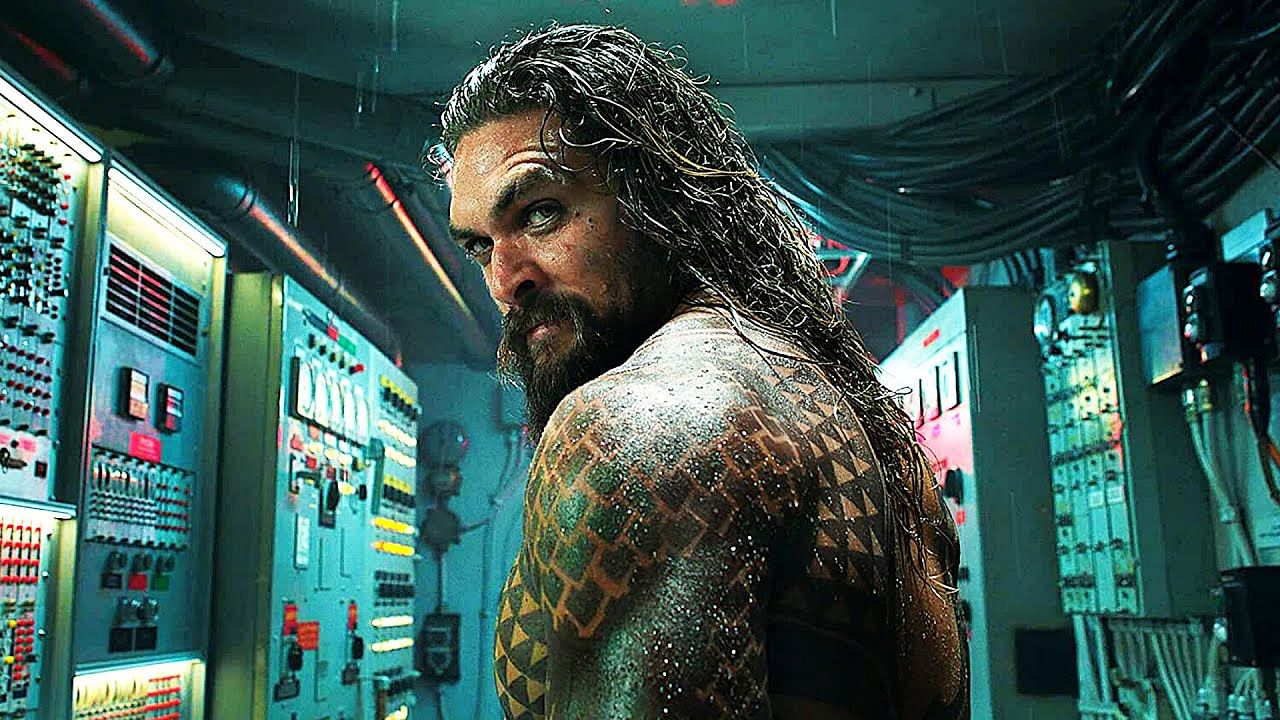 'I love it so much that participated in the writing of it': Jason Momoa on 'Aquaman 2'