It's official! Jennifer Lopez and Ben Affleck are moving in together for 'fresh start' 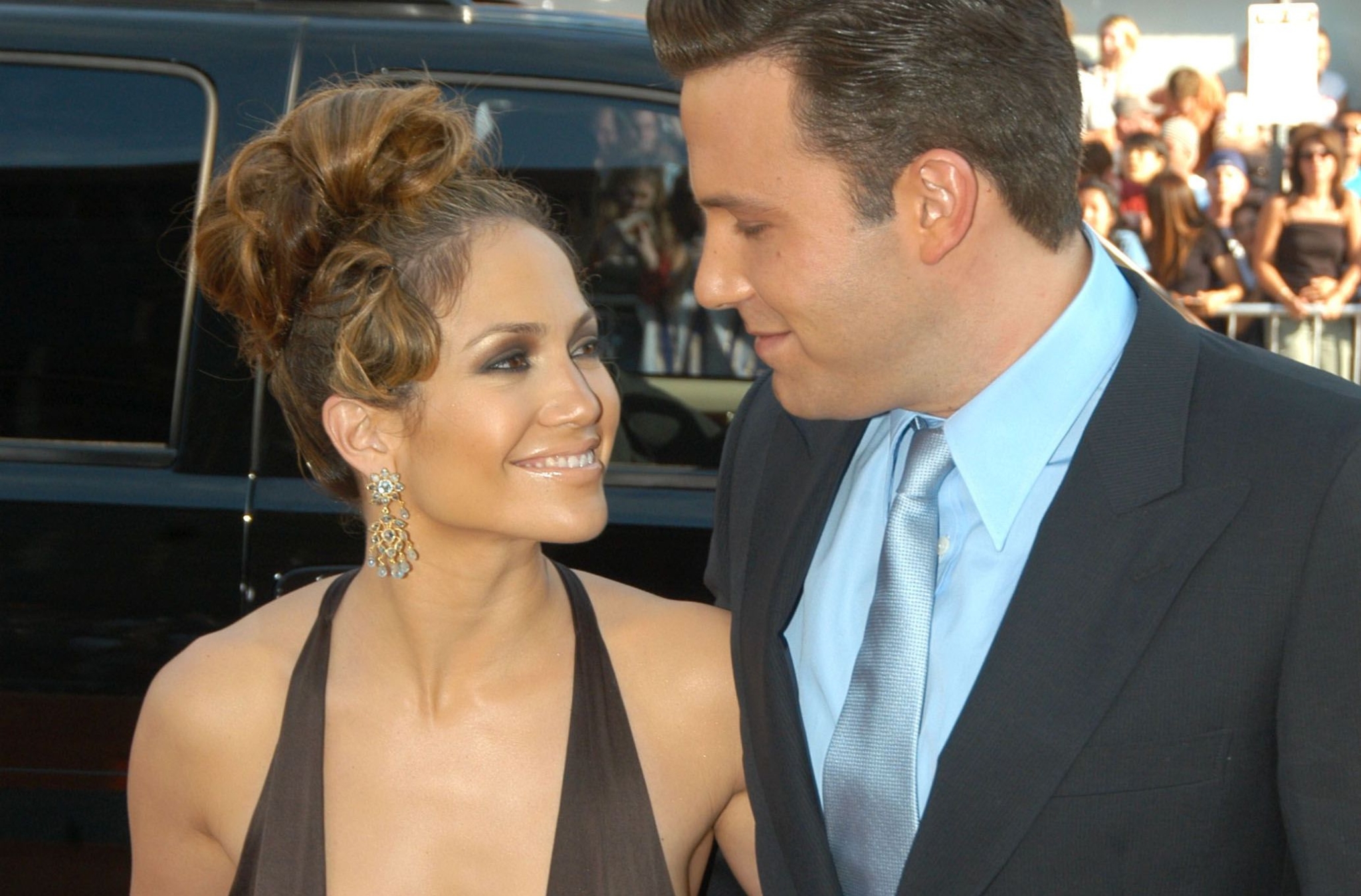 It's official! Jennifer Lopez and Ben Affleck are moving in together for 'fresh start | File image

A source close to JLo confirmed to E! News, that she "is packing up her Miami rental", the lavish estate where she and the Oscar winner enjoyed a weekend getaway; and is "headed to Los Angeles" with her twins Emme and Maximilian, who she shares with her ex-husband, Marc Anthony.

The insider also told that she plans to make California her new home. "She will be between L.A. and the Hamptons this summer, but L.A. will be her base, she is looking at schools for her kids in the fall," the source said. This move makes it clear that both the stars are serious in taking their relationship to next level. The source said, "she is excited about a fresh start and pursuing things with Ben. They will be at their L.A. home soon." A few days ago, the paparazzi spotted the duo enjoying a date night in West Hollywood.

According to an eyewitness, Bennifer 2.0 looked smitten with each other during their outing at the Pendry Hotel on May 31.

Another source previously told that JLo is "crazy about Ben" as "he spoils her with love and is very witty and charming." JLo and Ben were engaged in 2002 but split in 2004. They co-starred in the films 'Jersey Girl' and 'Gigli' together. They postponed their 2003 wedding days before they were set to walk down the aisle, then officially split by January 2004.