'It hurt': Angelina Jolie reveals she fought with Brad Pitt for working with Harvey Weinstein

Angelina Jolie recently addressed the alleged sexual abuse she faced during the 1998 Weinstein-produced film 'Playing by Heart', in which she starred at age 21.
Asian News International 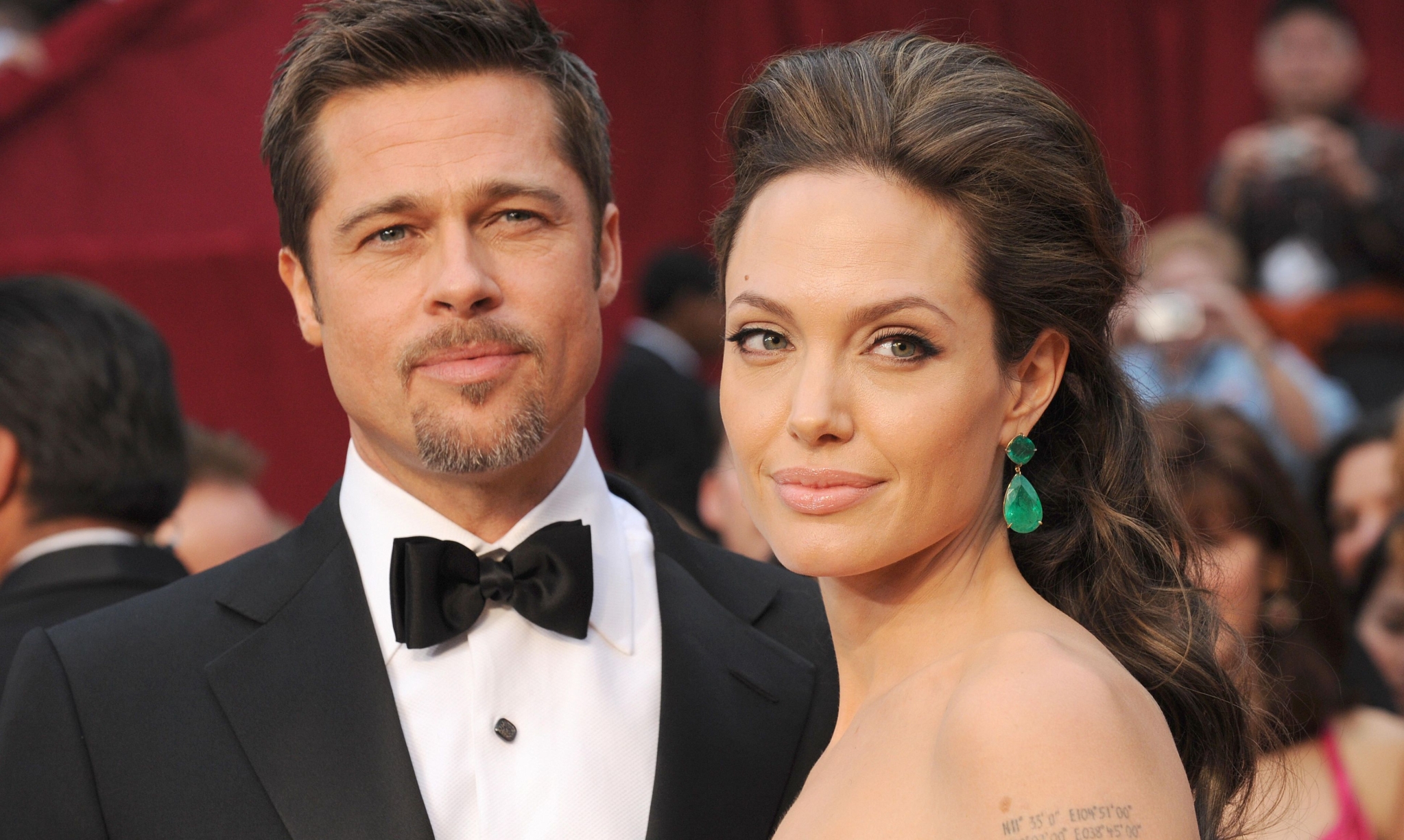 Washington [US]: Academy winner Angelina Jolie recalled having a heated argument with her ex-husband Brad Pitt about him working with Harvey Weinstein, who allegedly abused her during the 1998's film 'Playing by Heart'.

Superstar Angelina Jolie recently addressed the alleged sexual abuse she faced during the 1998 Weinstein-produced film 'Playing by Heart', in which she starred at age 21.

Addressing the 'scary' encounter in an interview to an outlet, obtained by People magazine, the 46-year-old explained how she downplayed the same at the time.

"If you get yourself out of the room, you think he attempted, but didn't, right? The truth is that the attempt and the experience of the attempt is an assault, it was beyond a pass, it was something I had to escape," Angelina said.

The three-time Golden Globe winner also recalled talking about the incident with her ex-husband Jonny Lee Miller, with whom she starred in the 1995 movie 'Hackers'.

"I stayed away and warned people about him, I remember telling Jonny, my first husband, who was great about it, to spread the word to other guys - don't let girls go alone with him," she recalled.

She then revealed having an argument with her ex-husband Brad Pitt, when he starred in Quentin Tarantino's 2009 film 'Inglourious Basterds', which was co-produced by the Weinstein Company.

The 'Eternals' actor said that Pitt at that time approached Weinstein to produce his 2012 film 'Killing Them Softly', which The Weinstein Company also distributed.

Angelina, who was against the collaboration, recalled, "I was asked to do The Aviator, but I said no because [Weinstein] was involved. I never associated or worked with him again. It was hard for me when Brad did. We fought about it. Of course, it hurt." For the unversed, the 'Mr and Mrs Smith' star first disclosed Weinstein's harassment to the New York Times in 2017, as per People magazine. At that time she made a bombshell revelation about the producer saying that he made unwanted advances toward her in a hotel room, which she rejected.

"I had a bad experience with Harvey Weinstein in my youth, and as a result, chose never to work with him again and warn others when they did. This behaviour towards women in any field, any country is unacceptable," she said at that time.

Oscar-winning actor Gwyneth Paltrow- who had also dated Pitt from 1994 to 1997, also addressed the similar abuse at age 22. After getting hired for the lead role in 'Emma', Paltrow revealed that Weinstein invited her to his hotel suite, where he placed his hands on her and suggested they go into the bedroom for massages. She then confided in Pitt, who subsequently confronted Weinstein and told him to never touch Paltrow again, reported People magazine.

On a related note, Pitt is currently producing a film based on the New York Times' reporting of Weinstein's case through his production company Plan B and Annapurna Pictures, according to E! News.

Angelina Jolie, a Special Envoy for the UNCRC (United Nations Convention on the Rights of the Child) even talked about the topic of Weinstein with an outlet while discussing her new book about the rights of minors, 'Know Your Rights and Claim Them: A Guide for Youth', which she wrote with Amnesty International and human rights lawyer Geraldine Van Bueren.

The book details the rights children in 196 countries are afforded under the United Nations Convention on the Rights of the Child (UNCRC). The mother of six has worked extensively with children around the world who've had their rights violated. 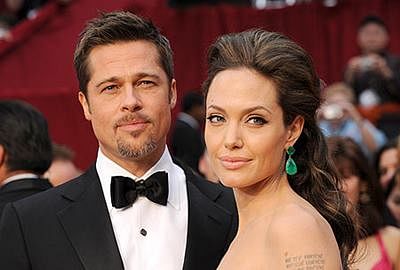 'I feared for safety of my kids and entire family while married to Brad Pitt': Angelina Jolie