Just in time to ruin your plan of ever sleeping peacefully again, the final trailer of 'It: Chapter Two' has arrived to give you nightmares!
ANI 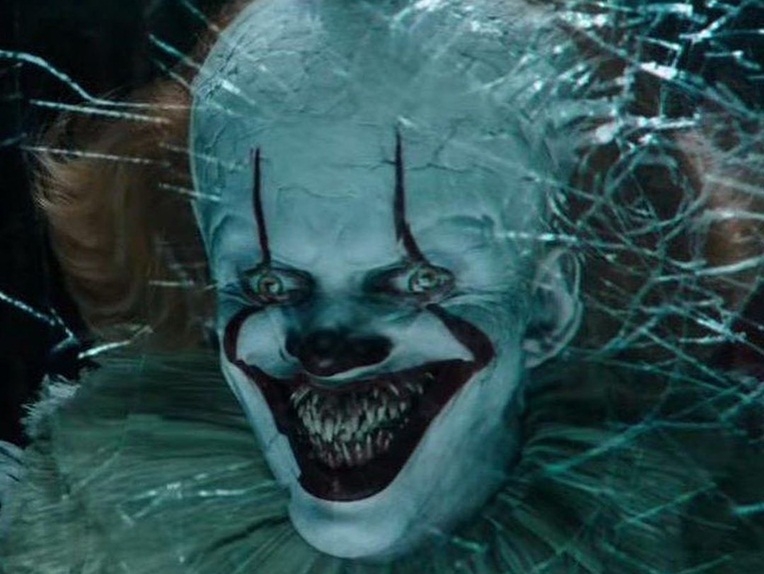 Washington D.C.: Just in time to ruin your plan of ever sleeping peacefully again, the final trailer of 'It: Chapter Two' has arrived to give you nightmares! It features the Losers Club, now adults, return to face the evil clown Pennywise.

The horror drama is a sequel to Andy Muschietti's critically acclaimed 2017 'It', which is an adaptation of Stephen King's classic horror tale of the same name.

In the hair-raising trailer, the Losers' Club returns home to Derry, Maine (a fictional town created in the film) 27 years after the events shown in the first movie. Most of them have left their small town behind, as well as their childhood trauma. But they made a pact: If Pennywise ever returns, they are all to finish off what they started and that time has come! The makers of the horror drama shared the trailer on the movie's Twitter handle, writing, "He's waited 27 years. Watch the new trailer now. #ITMovie."

The trailer opens with glimpses of the Losers Club reuniting. It's been 27 years since the creepy clown preyed on the children of Derry, and now he has returned and he's hungry for more.

"For 27 years, I've dreamt of you. I've craved you. I missed you," the demonic clown can be seen saying.

While the children who were terrorised by him have since grown up and moved on from the horrifying experience, they are reminded of their oath to return their town and put an end to Pennywise once and for all.

"Something happens to you when you leave this town, the farther away, the hazier it all gets. But me, I never left. I remember all of it," says Mike Hanlon (Isaiah Mustafa) in a voiceover.

The trailer shows the adult Losers Club gathering in Derry for one last time and hints at the various otherworldly and horrific events that will take place in the film. The trailer also introduces actor Teach Grant as the adult Henry Bowers, who breaks out of a sanatorium to help Pennywise destroy the Losers Club.

From a fun house filled with chill-inducing clowns and distorted mirrors to glimpses of the gang of friends looking through dimly lit places, the upcoming film seems just as scary as its predecessor.

The trailer is filled with scenes of the demonic clown who is seen with his signature red balloons and creepy face paint peeling from people's faces, which will definitely send chills down your spine! However, his terror may end as the squad returns to deal with the threat once and for all. ‘It: Chapter Two’ to release in India on September 6

'It: Chapter 2' will hit the theatres on September 6.