Liu, 52, said she asked Murray whether he was speaking to her, which then became "a one-on-one communication"
PTI 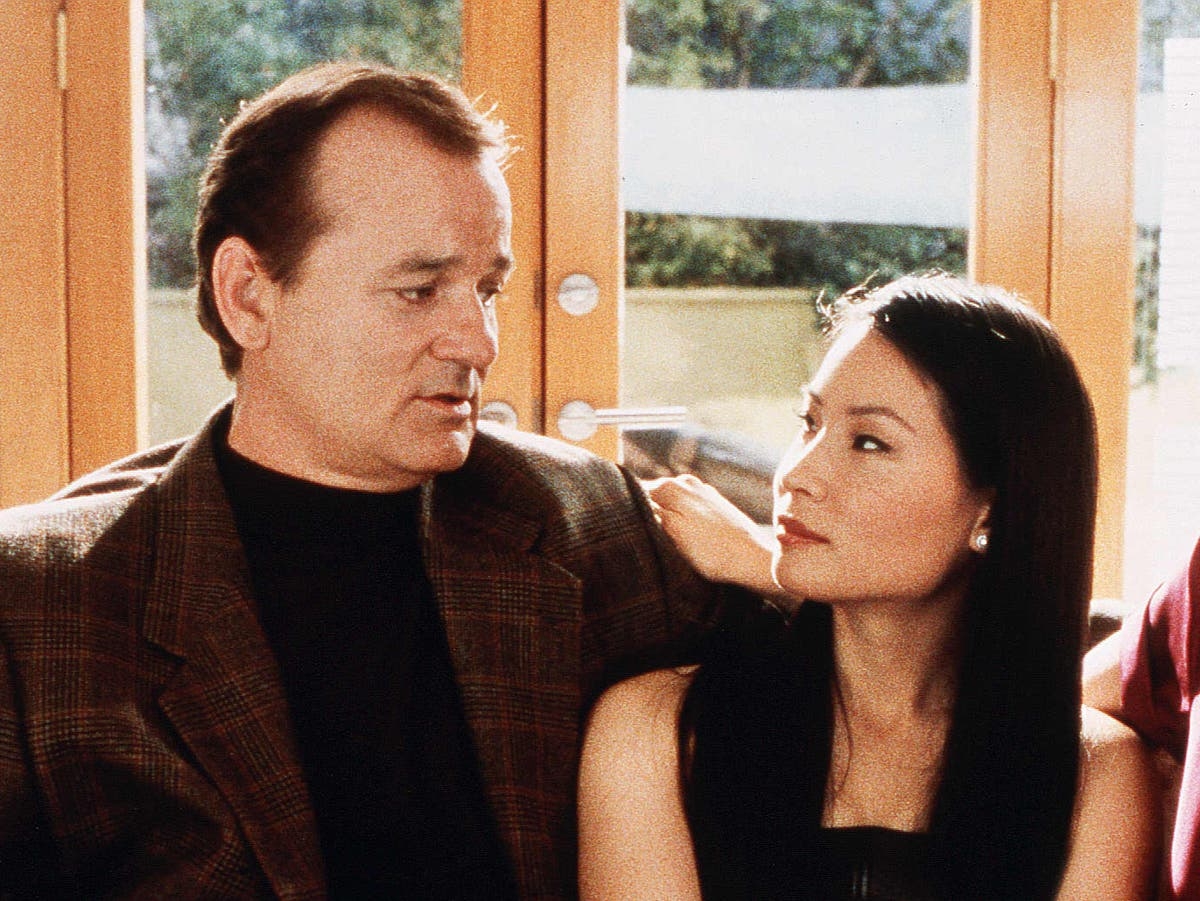 In an interview with the Los Angeles Times' 'Asian Enough' podcast, the actor said there was a moment when she had to confront Murray on the set of the 2000 action drama.

The actor said the cast of the film were working on a scene during the rehearsal that Murray could not join as he had to attend a family gathering. She said when the actor returned he started to "hurl insults" that "kept going on and on."

"I was, like, 'Wow, he seems like he's looking straight at me.' I couldn't believe that it could be towards me, because what do I have to do with anything majorly important at that time?" she said. Liu, 52, said she asked Murray whether he was speaking to her, which then became "a one-on-one communication".

"It was unjust and it was uncalled for. Some of the language was inexcusable and unacceptable, and I was not going to just sit there and take it. So, yes, I stood up for myself, and I don't regret it.

"Because no matter how low on the totem pole you may be or wherever you came from, there's no need to condescend or to put other people down. And I would not stand down, and nor should I have and nor did I." The actor said years later, Murray, 70, met her at a Saturday Night Live reunion and was "perfectly nice".

"But I'm not going to sit there and be attacked," she said.

Liu does not regret taking a stand even though reports of their confrontation appeared to blame her.

"Nobody is immortal. But in that time, no matter what happens between now and whatever career choices I make or whatever life decisions I make, I will walk away with my dignity." 'Fast & Furious 9', 'Old' to finally release in India in August by NBCUniversal