Decked up with balloons and a giant three-tier cake, the bash was an intimate affair in Gigi's backyard.
FPJ Web Desk 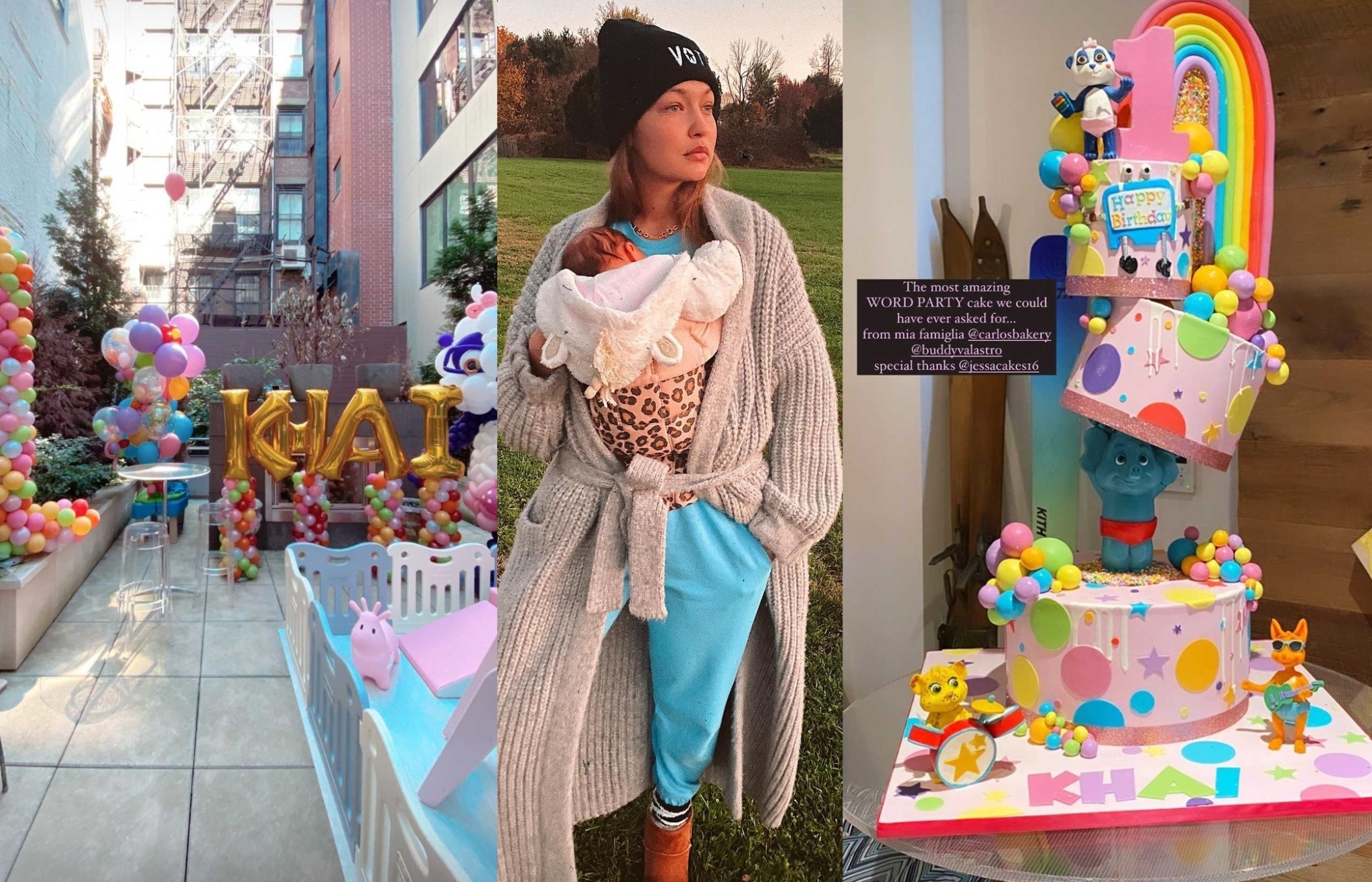 Supermodel Gigi Hadid took to Instagram and gave her fans and followers a sneak peek into daughter Khai's first birthday.

Decked up with balloons and a giant three-tier cake, the bash was an intimate affair in Gigi's backyard. 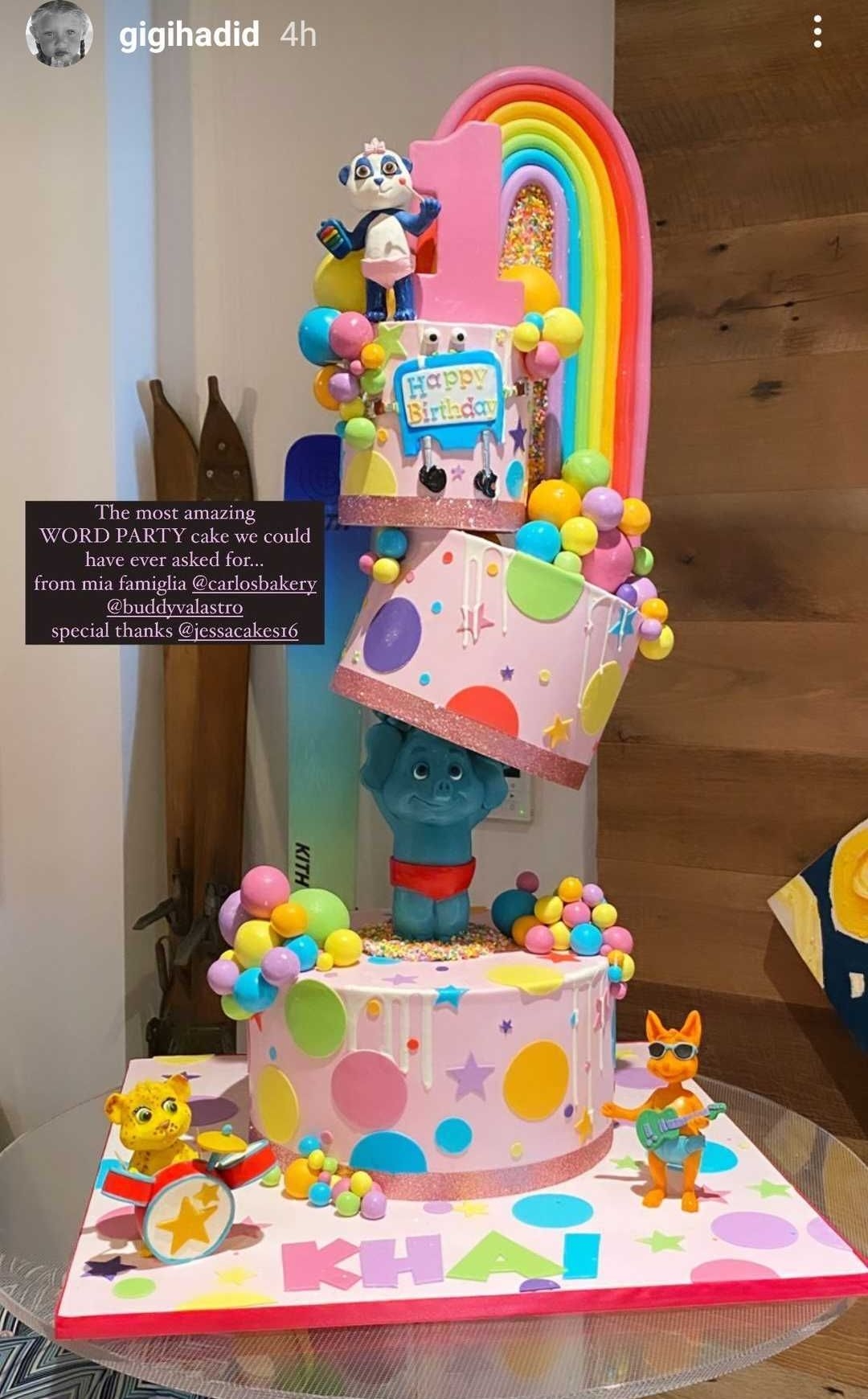 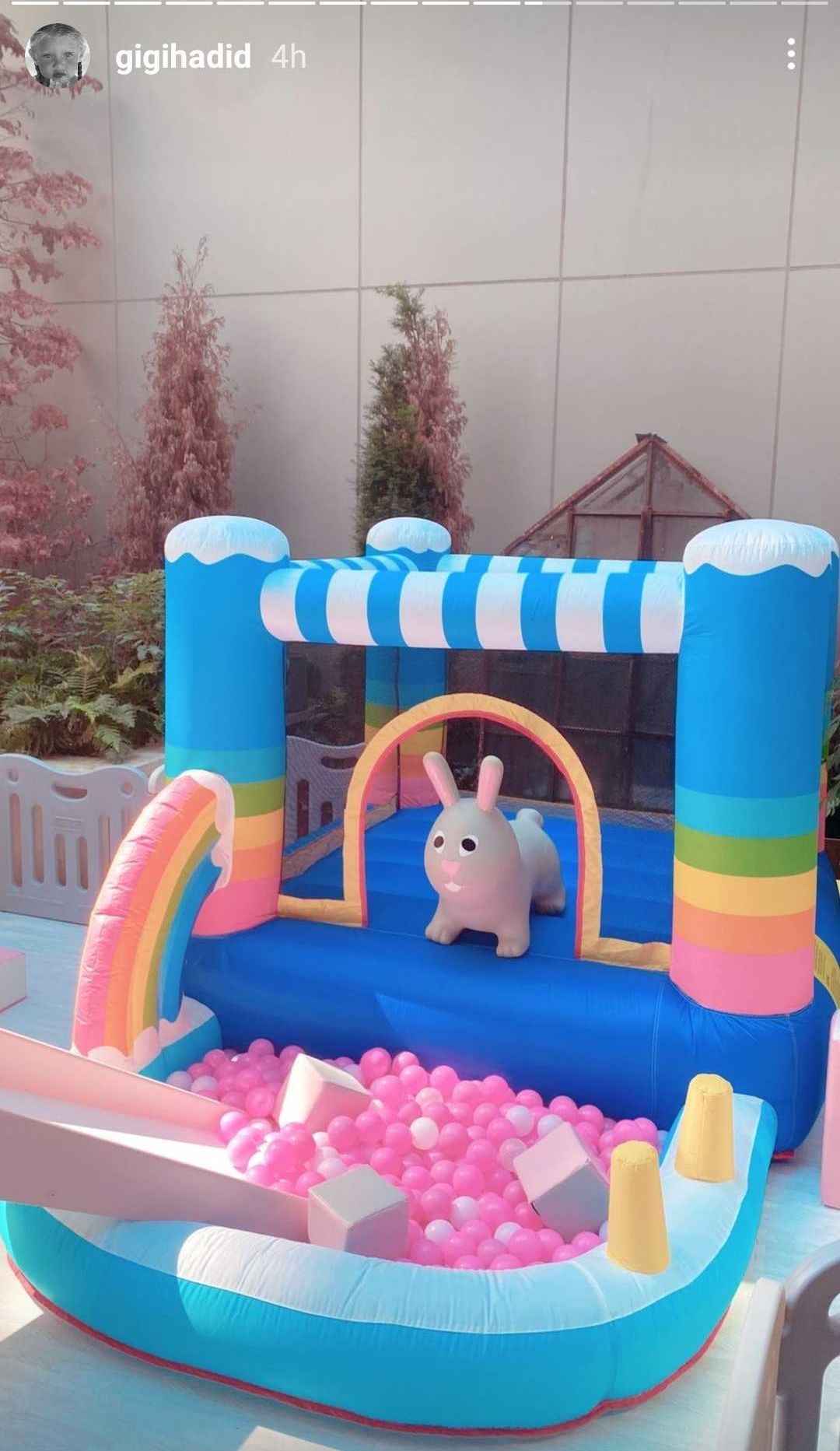 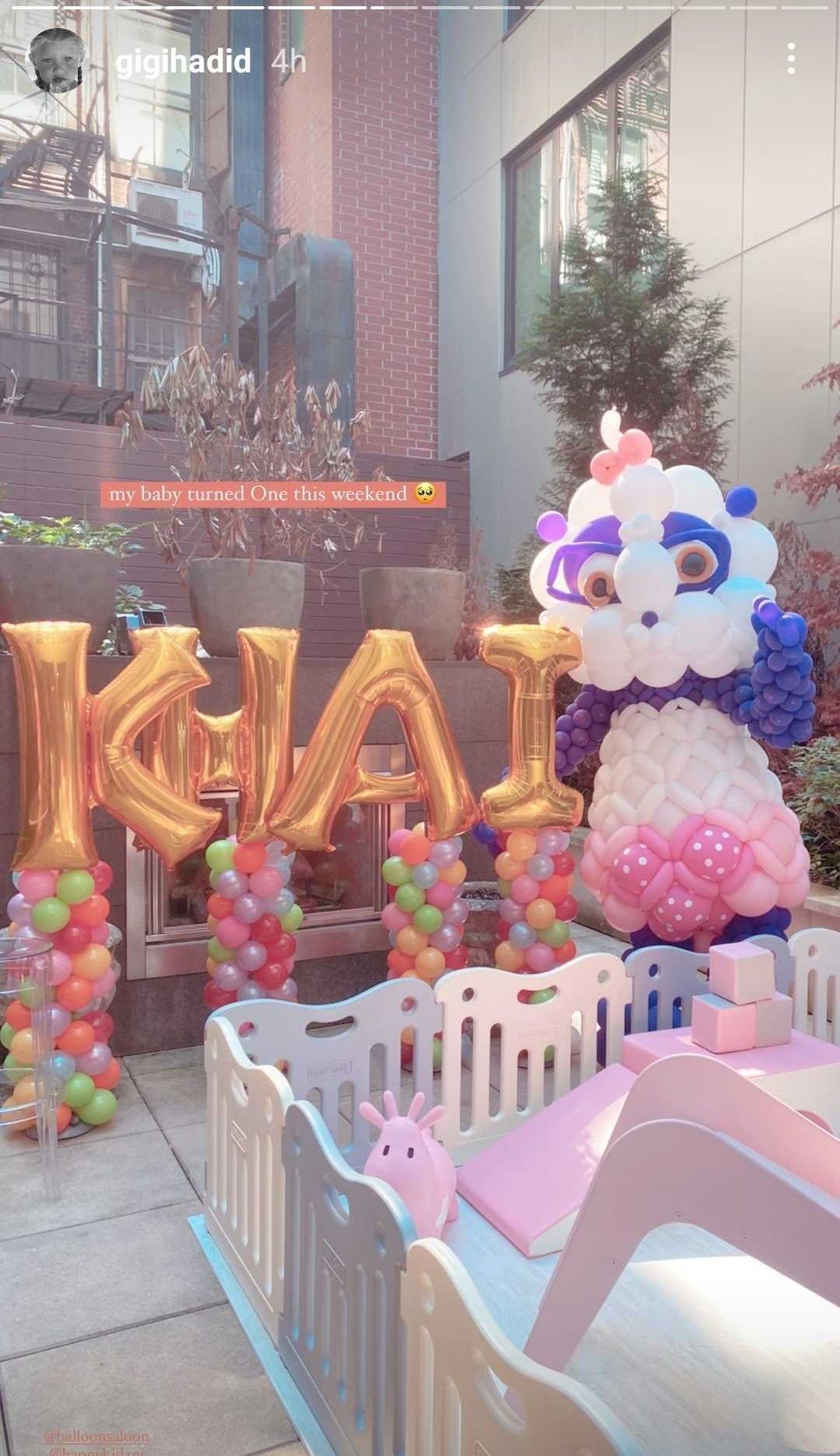 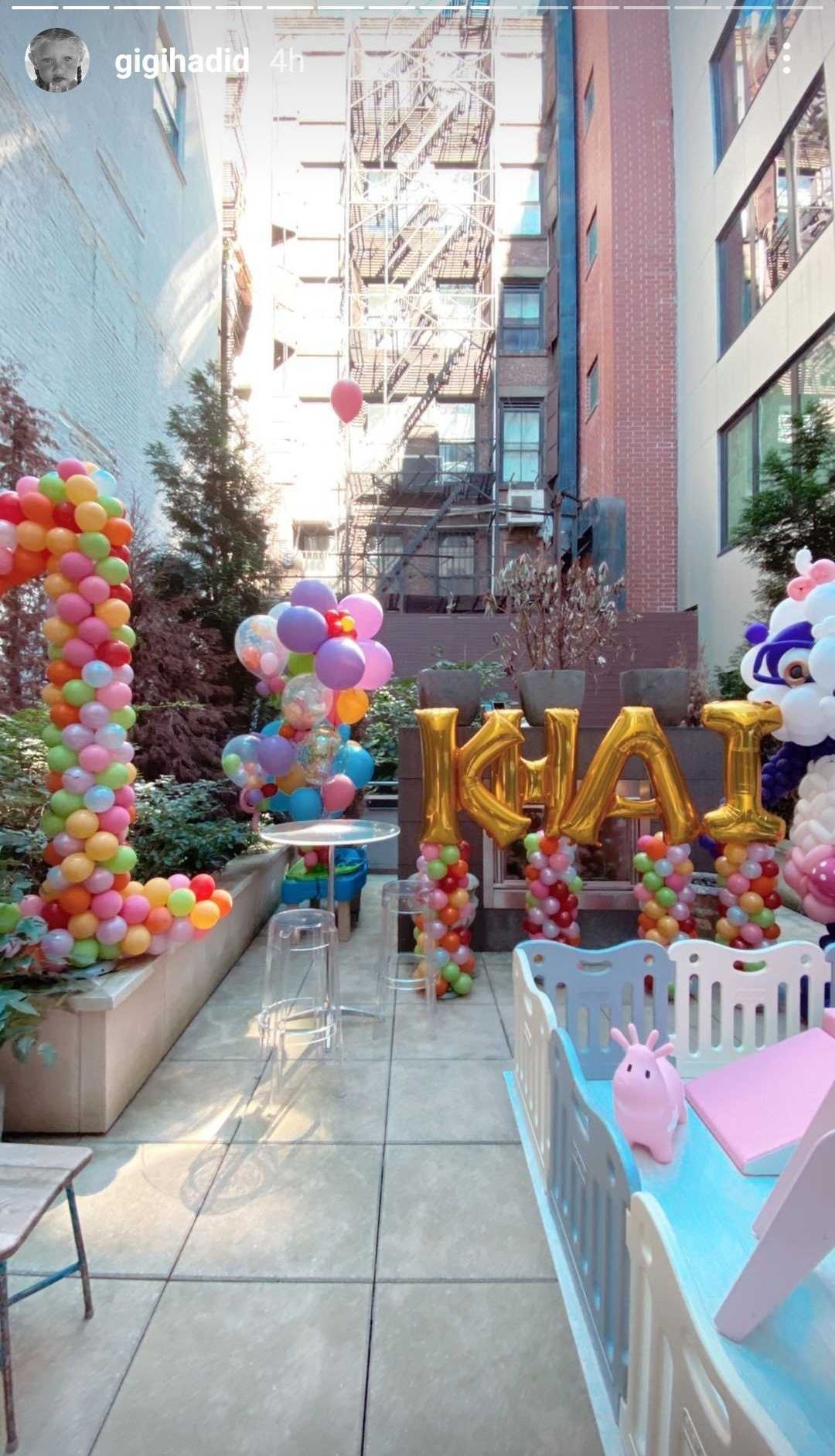 Last week, Gigi made an elegant entrance at the 2021 Met Gala, marking her first major appearance since becoming a mom.

Ascending the steps of the red carpet in a monochrome satin gown by Prada that was pure elegance, Gigi complemented the ensemble with a vibrant red ponytail, glam black gloves and matching stockings.

According to E! News, at her arrival, she stopped and talked to Vogue about raising her daughter Khai. Gigi had said, "She's one next week and I just feel like I've been on mama duty. I've been at the farm every day in my sweatpants and in our matching messy buns."

She continued, "Tonight, I'm showing her what it means to dress up, own it and have balance."

Gigi, who has been extremely private about her baby girl, had also requested paparazzi to blur out the images of her little one.

In a comprehensive note, Gigi wrote that she’s aware that as her baby grows up it becomes difficult to protect the way they want to.

She pointed out that she’s aware of the law when it comes to the paparazzi taking pictures of children, yet requested the press and fan accounts to understand that she doesn’t intend to share images of Khai, and would appreciate them to blur out her face.

Gigi and Zayn, who first sparked romance rumours in 2015, reunited in late 2019 after breaking up earlier in the year.

In April 2020, reports surfaced that the couple was expecting their first child together-which Gigi later confirmed to Jimmy Fallon on 'The Tonight Show'.

The couple welcomed their daughter Khai in September 2020.