In Pics: Angelina Jolie stuns in a strapless silver gown at 'Eternals' premiere in Rome

Angelina was accompanied by her daughters Shiloh and Zahara.
FPJ Web Desk 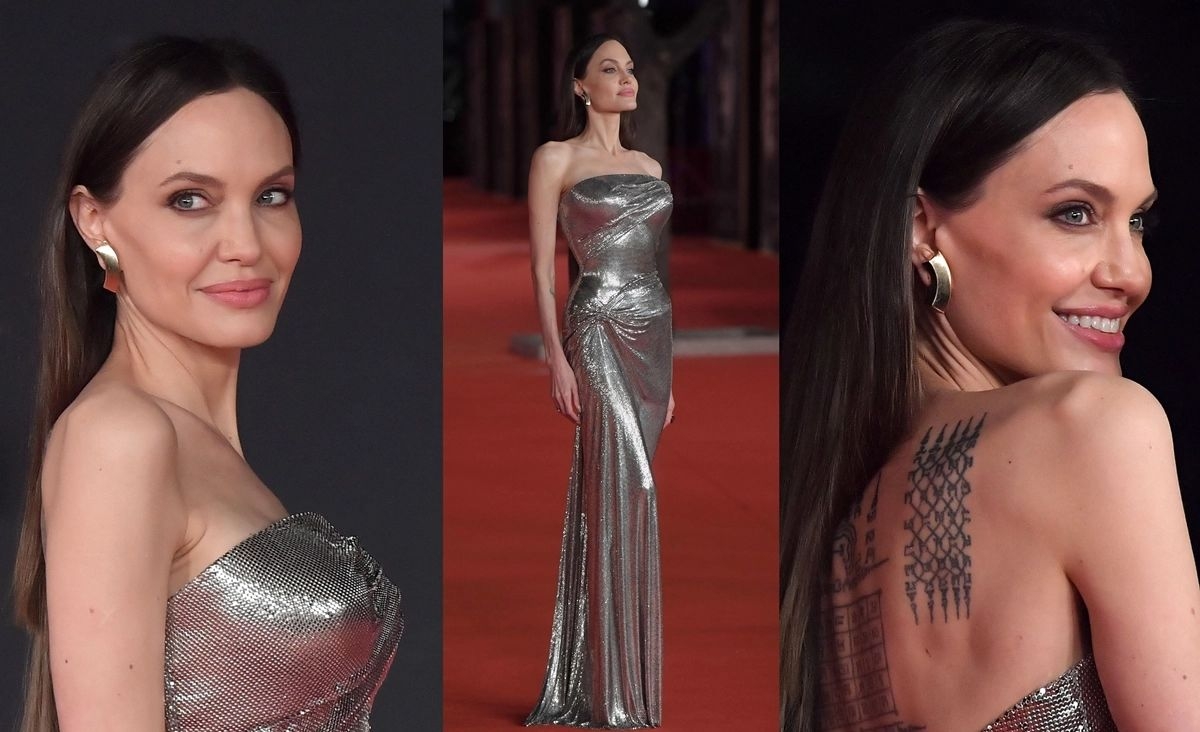 Days after turning heads at the premiere of Marvel's “Eternals” in Los Angeles, Hollywood superstar Angelina Jolie once again slayed the red carpet in a bold avatar as she graced the 16th Rome Film Festival.

Angelina was accompanied by her daughters Shiloh and Zahara.

The 46-year-old called for attention as she sashayed in a strapless silver gown. Meanwhile Shiloh opted for a sleeveless black dress with cheetah print shoes and Zahara wore a white maxi dress inspired by Greek goddesses. 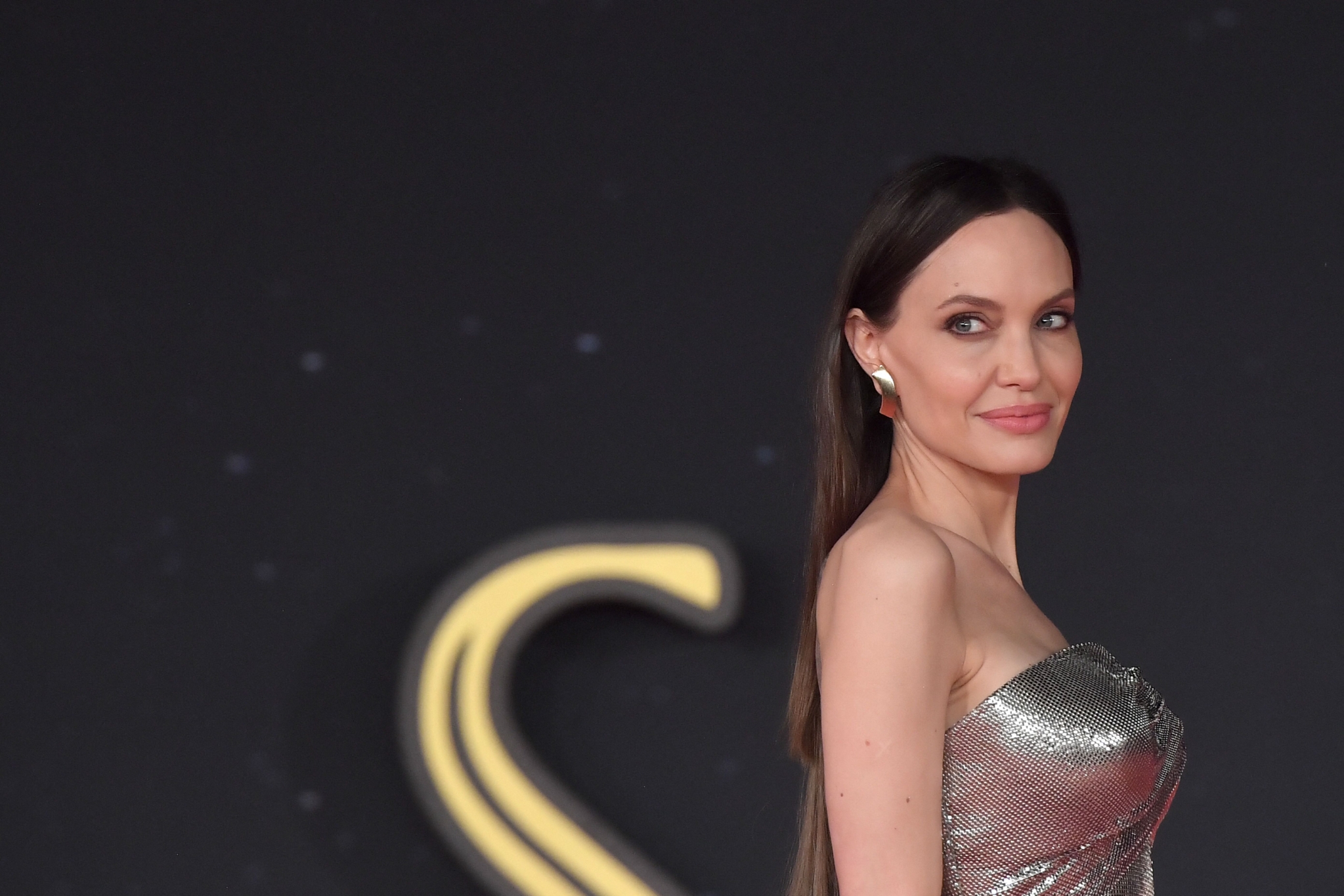 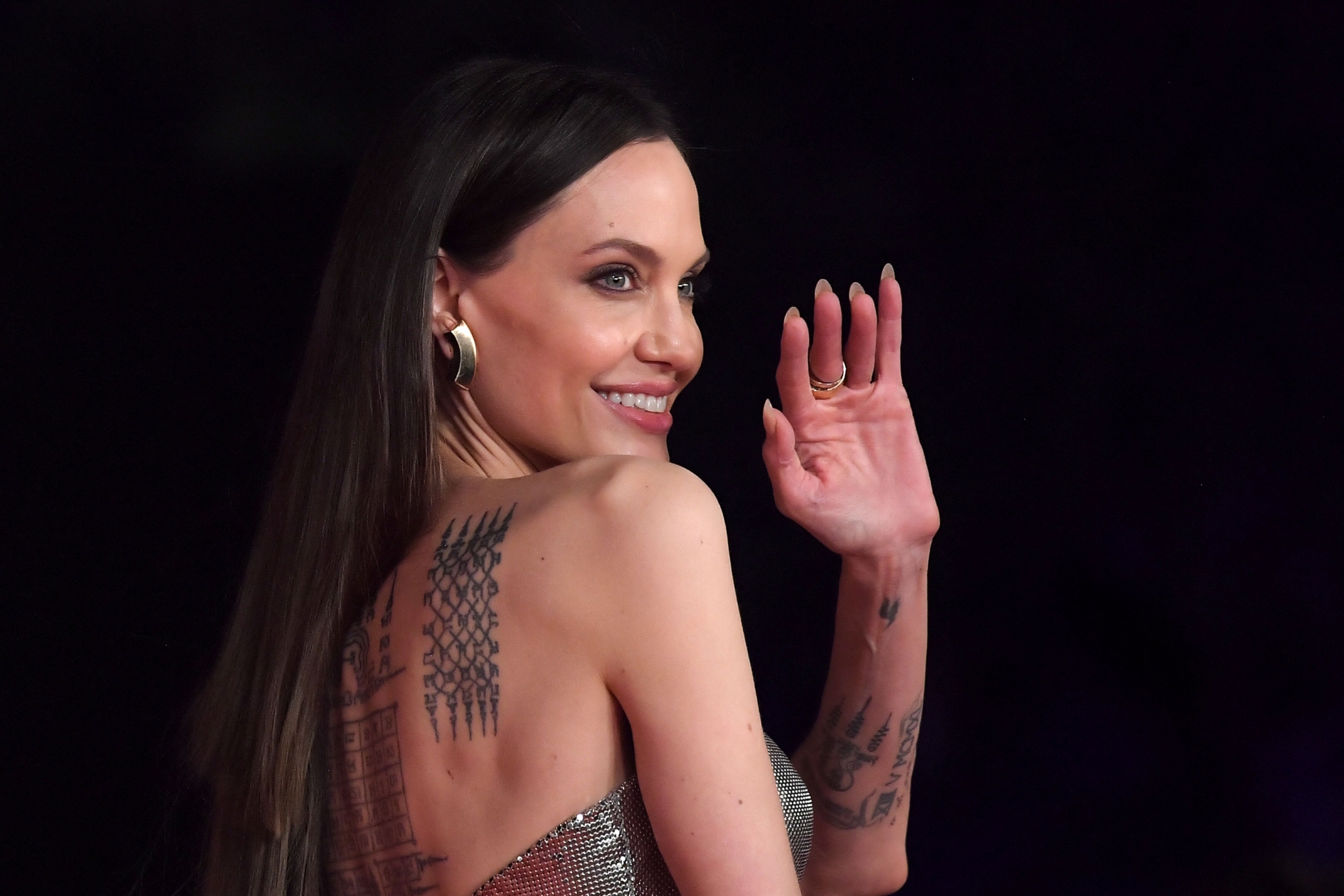 The 25th movie in the Marvel Cinematic Universe (MCU), "Eternals" introduces audiences to 10 never-seen-before superheroes, played by some of the biggest names in Hollywood such as Salma Hayek, "Game of Thrones" stars Richard Madden and Kit Harington, Gemma Chan, Kumail Nanjiani and Don Lee.

“Eternals” is directed by Chloe Zhao known for her humane stories set against sweeping vistas such as "Songs my Brothers Taught Me", "The Rider" and Oscar-winning film "Nomadland".

Jolie plays an elite Eternal in Thena and the actor said she was a fan of the MCU and director Zhao.

"I just wanted to be a part of this family before I even knew very much about who I was going to play. But as I learned about Thena and that's one of the special things that Chloe brings to this is... she's known for bringing reality to a film, somebody's true self.

"So, a lot of us were cast to bring out something from our own lives, something within ourselves that maybe we weren't even aware of. And then let it live and let it grow within the film," the Hollywood star said.

Jolie said in her storied filmography of diverse roles, Thena was the most fantastic role and "yet my children said she was the most like me that they've seen". 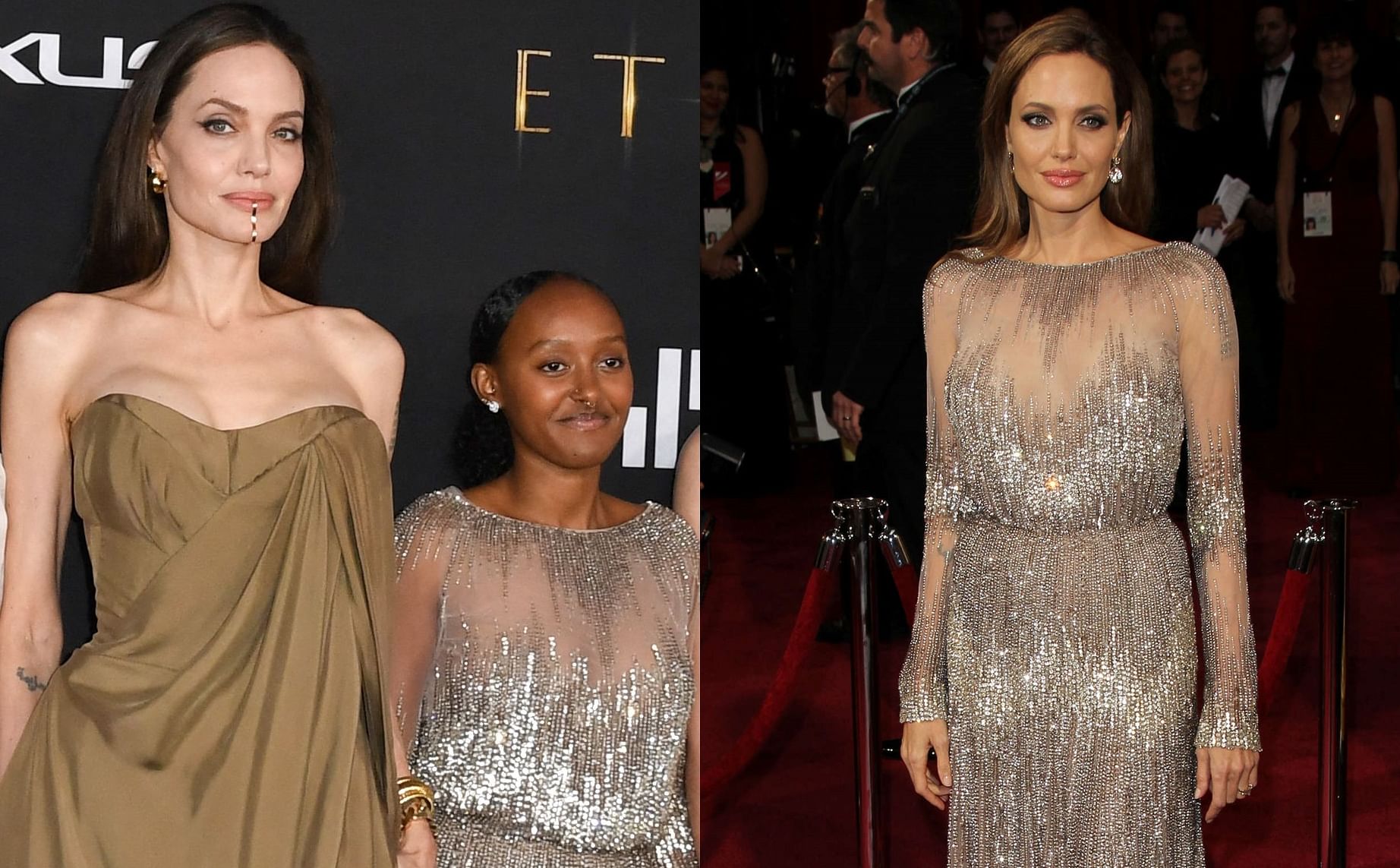