In Pics: Angelina Jolie, Salma Hayek, Kumail Nanjiani and others arrive in style at ‘Eternals’ premiere

The film held a star-studded premiere event in Los Angeles on October 18 which had its cast arrive in style for the occasion.
FPJ Web Desk 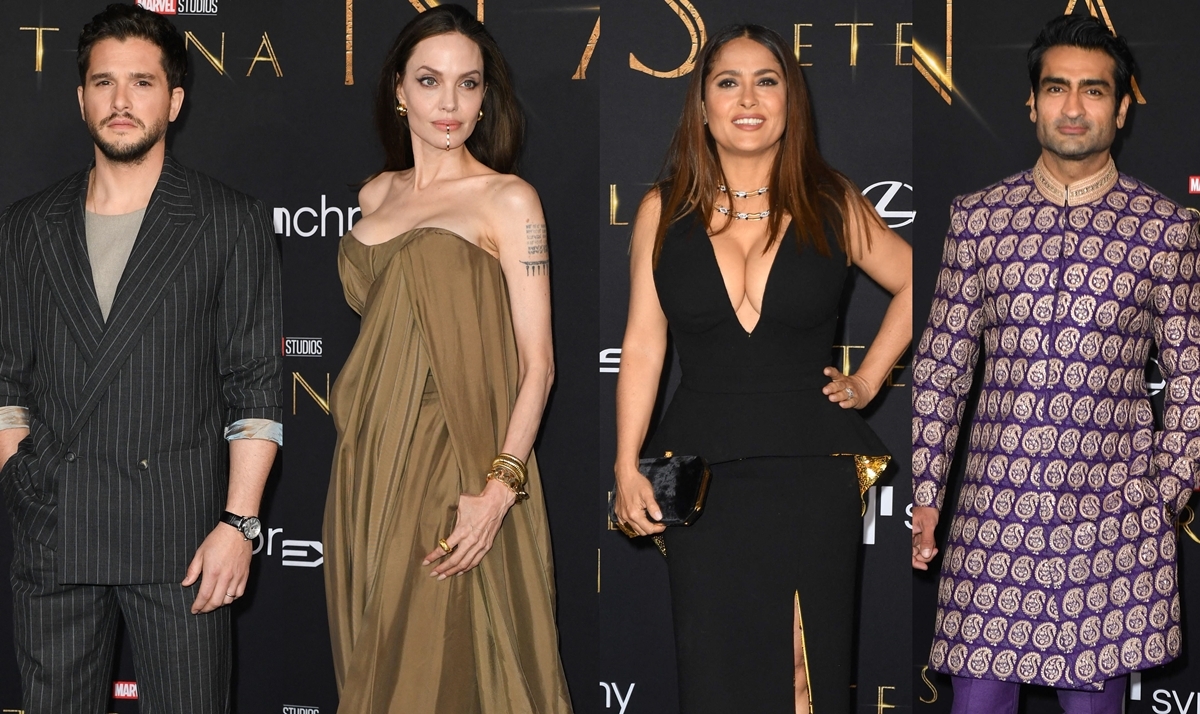 "Eternals" follows a group of heroes from beyond the stars who had protected the Earth since the dawn of man. When monstrous creatures called the Deviants, long thought lost to history, mysteriously return, the Eternals are forced to reunite in order to defend humanity once again.

The film held a star-studded premiere event in Los Angeles on October 18 which had its cast arrive in style for the occasion. 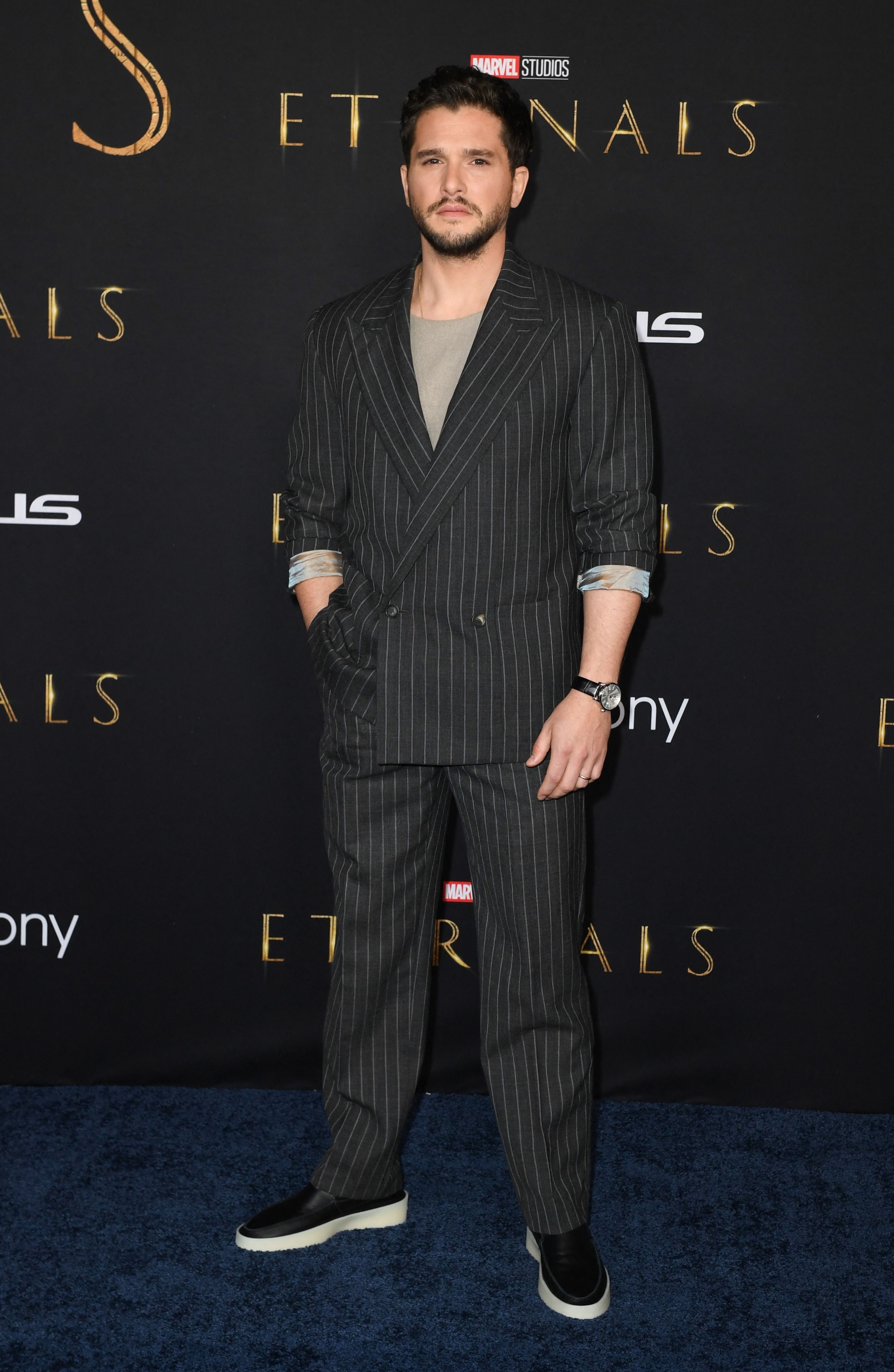 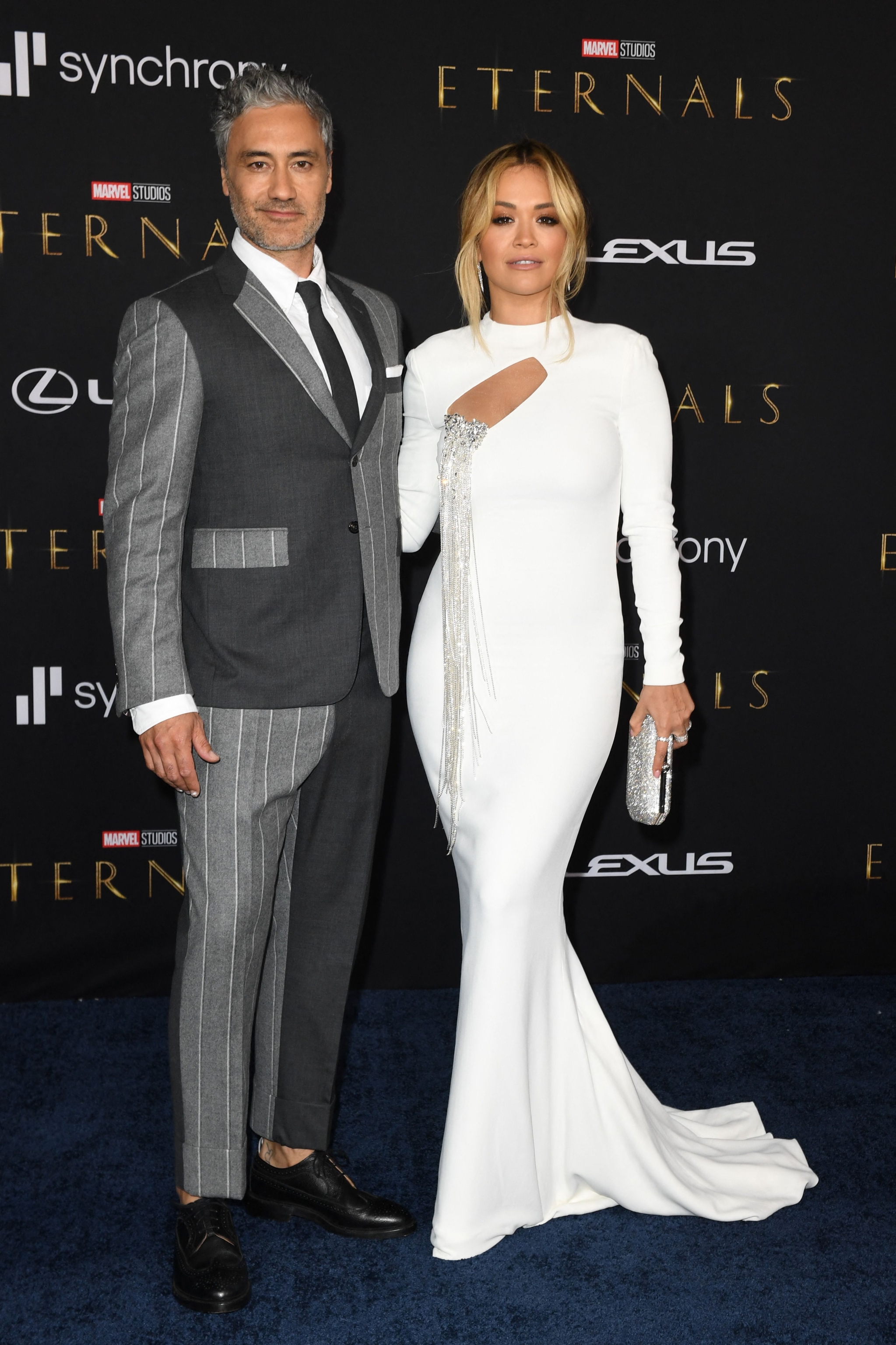 Salma Hayek wore a black body-hugging dress with a plunging neckline, while Angelina Jolie arrived in a fawn strapless gown. She was accompanied by her five out of six children – Shiloh, Vivienne, Maddox Chivan, Zahara Marley, and Knox Leon. 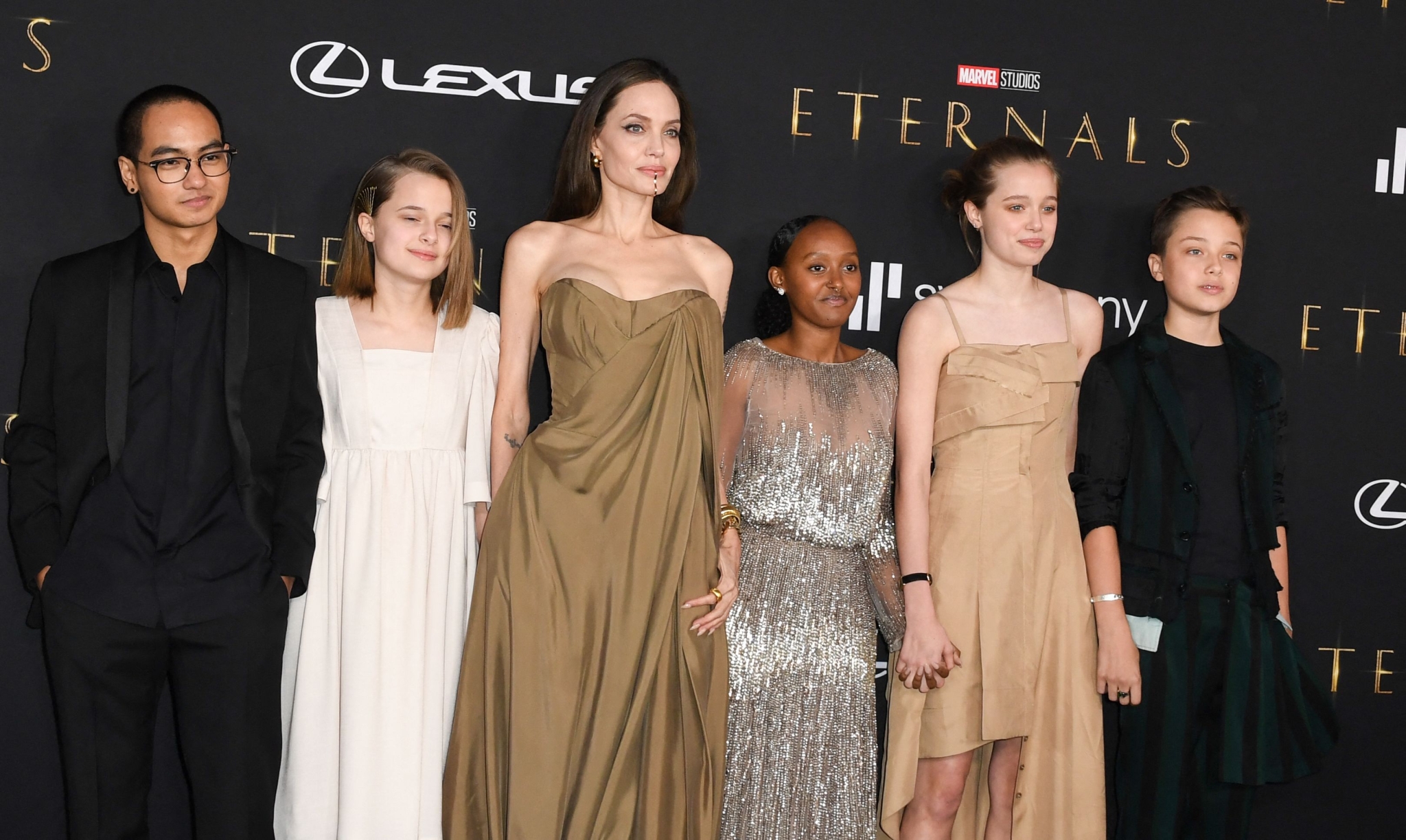 Check out more pictures below. 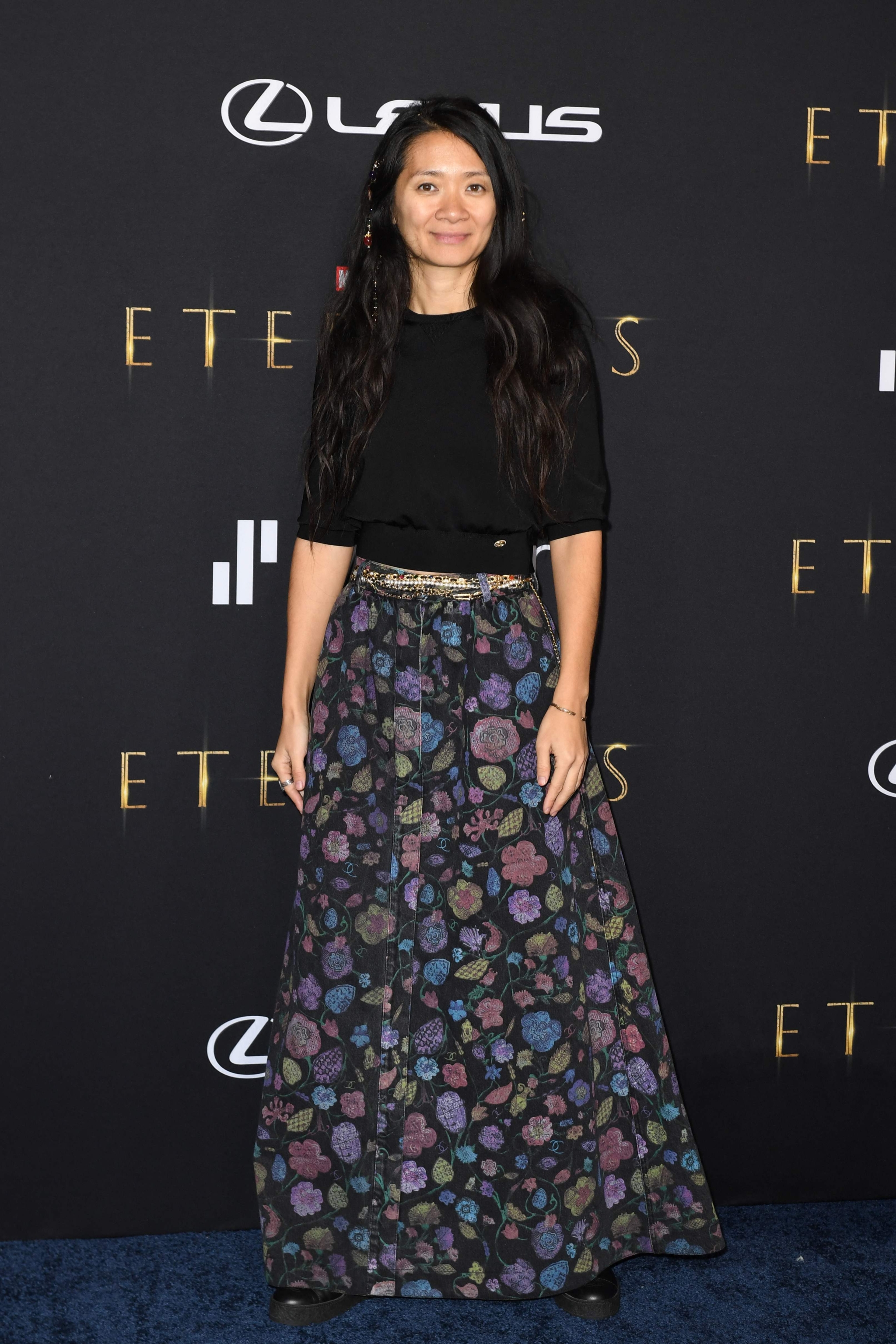 The film, which introduces 10 superheroes to the audiences, is directed by Chloe Zhao and will release in India this Diwali on November 5 in English, Hindi, Tamil, Telugu, Kannada and Malayalam.