Zendaya stated that she thinks the controversy is because, "I've played a 16-year-old since I was 16."
Asian News International 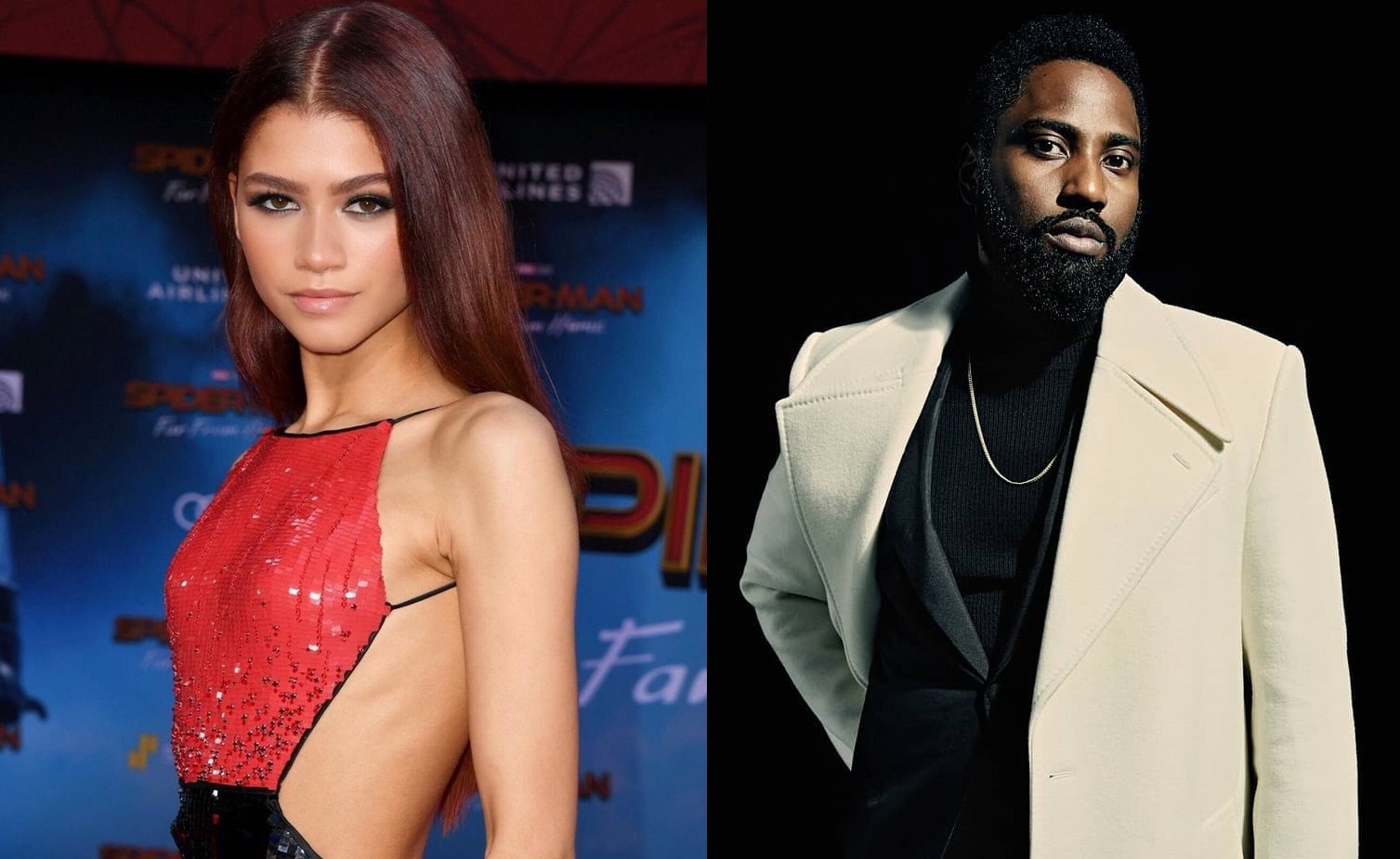 Washington [US]: Hollywood actor Zendaya addressed the intense backlash she has been facing for her new Netflix movie 'Malcolm and Marie', regarding the 12-year age difference between her and co-star John David Washington.

According to E! News, the 24-year-old actor addressed the 12-year age gap between her and her co-star during an interview while she was promoting the Netflix movie. She stated that she thinks the controversy is because, "I've played a 16-year-old since I was 16."

Zendaya added "You have to remember, also, people grew up with me as a child" "It's like watching, I guess, your younger sibling now, you know, they're grown...So it's hard for people to wrap around the idea that I am grown in real life. You know, even though I do play a teenager on television still," she concluded.

'Malcolm & Marie', a black-and-white romantic drama premieres on February 5, and it's safe to say the Oscar buzz has already begun for the film.

However, some people have been very critical regarding the age gap between the 24-year-old Zendaya and her 36-year-old co-star John David Washington. 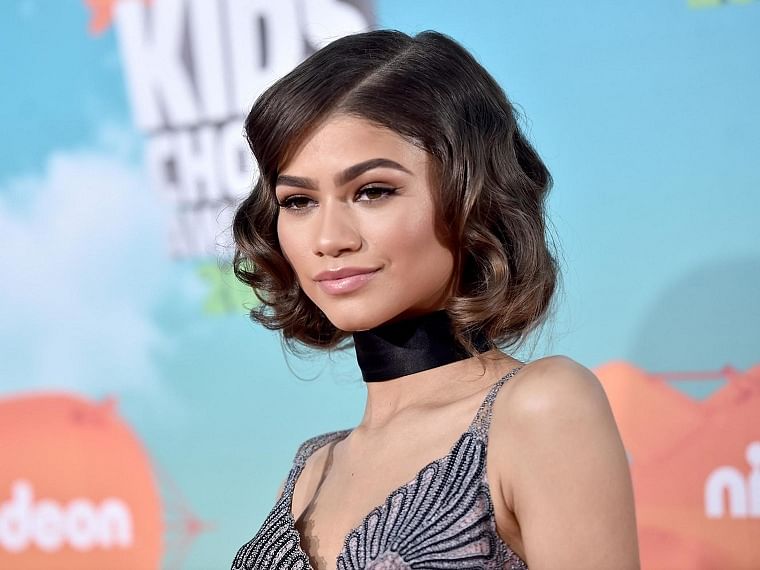