'Shang-Chi' along with 'Free Guy' (released Friday), will not be made available on Disney Plus Premier Access, despite the ongoing pandemic.
Asian News International 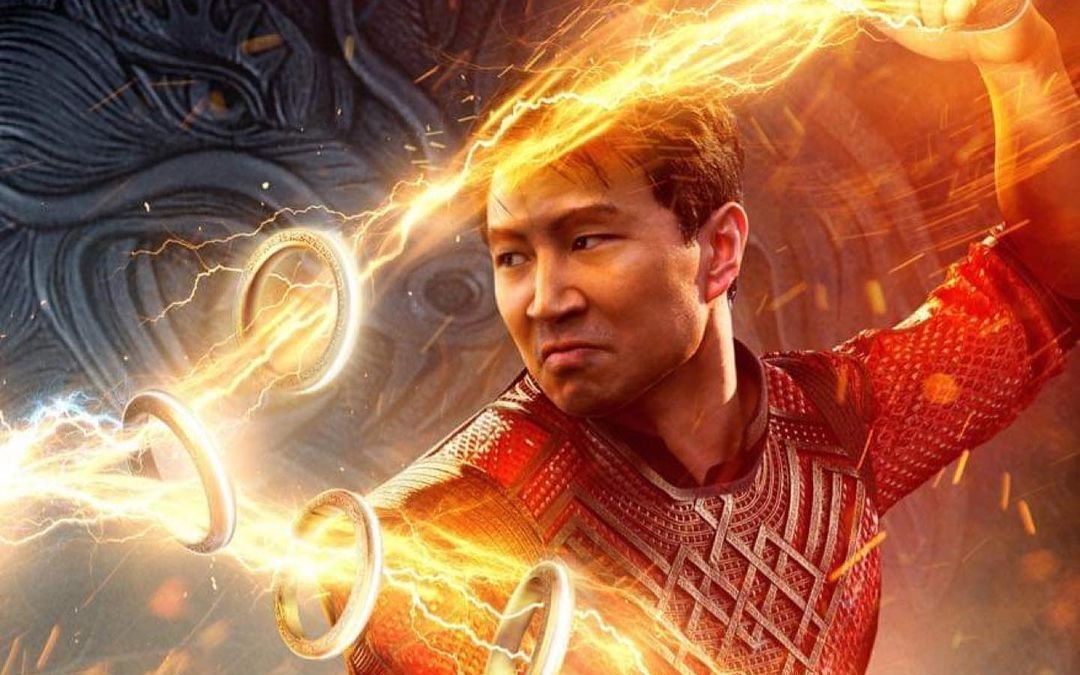 Washington [US]: Actor Simu Liu on Saturday responded to a comment made by Disney CEO Bob Chapek, who said the upcoming 'Shang-Chi and the Legend of the Ten Rings' was an "experiment" for the company.

According to The Hollywood Reporter, Chapek made the remark during an earnings call on Thursday while discussing the conglomerate's future plans for theatrical releases, calling the movie "an interesting experiment for us" as the film only has a 45-day theatrical window.

'Shang-Chi' along with 'Free Guy' (released Friday), will not be made available on Disney Plus Premier Access, despite the ongoing pandemic.

Liu, who in the film portrays Marvel hero Shang-Chi, was not pleased by the comment and responded via social media.

He began, "We are not an experiment. We are the underdog; the underestimated. We are the ceiling-breakers. We are the celebration of culture and joy that will persevere after an embattled year. We are the surprise. I'm fired the f**k up to make history on September 3rd; JOIN US." As per The Hollywood Reporter, 'Shang-Chi' will arrive on Disney Plus 45 days after its September 3 release. "The prospect of being able to take a Marvel title to the service after going theatrical for 45 days will be yet another data point to inform our actions going forward on our titles," Chapek said during the call. Simu Liu stars as Marvel's first Asian superhero in 'Shang-Chi and The Legend of The Ten Rings'...