LaBeouf has also been accused of slamming Barnett against a car and trying to strangle her and knowingly giving her a sexually transmitted disease.
FPJ Web Desk 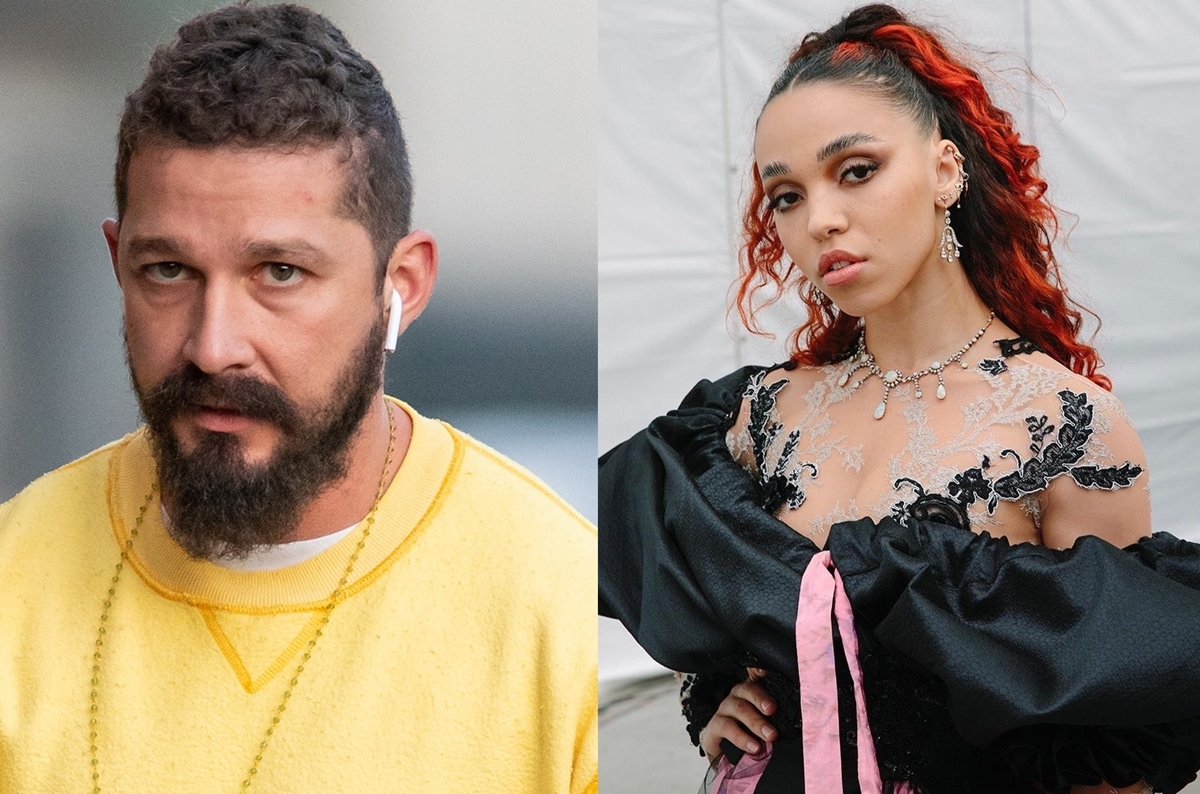 Actor Shia LaBeouf has courted fresh controversy as a result of a lawsuit filed by his ex-girlfriend and musician FKA Twigs.

The 32-year-old has accused the “Transformers” actor of physical and emotional abuse during their year-long relationship.

As per the documents, filed in Los Angeles Superior Court on Friday, the 32-year-old British singer, whose real name is Tahliah Debrett Barnett, alleged that LaBeouf, 34, left her in a constant state of fear and humiliation and knowingly gave her a sexually transmitted disease.

FKA twigs further alleged that LaBeouf physically assaulted her numerous times and once threatened to crash a car with her in it unless she told him she loved him, reported Entertainment Weekly.

LaBeouf persuaded her to move in with him, FKA twigs claimed, but soon isolated her from family and friends.

She alleged that she was subjected to constant verbal abuse from LaBeouf, who was also jealous of everyone she met, including actor Robert Pattinson, whom she dated from 2014 to 2017.

Describing one key incident in the lawsuit, FKA twigs said just after Valentines Day in 2019, LaBeouf was driving recklessly on their return to Los Angeles and threatened to crash the car unless she professed her love for him. After he pulled into a petrol station, she claimed that the actor assaulted her as she tried to get away and forced her back into the car.

FKA twigs said she made several attempts to leave him that he resisted, but he later ended the relationship himself.

The singer said that she wants to raise awareness of "the tactics that abusers use to control you", and will donate a significant amount of any financial damages she receives to domestic abuse charities.

Meanwhile, LeBaouf told the New York Times, “I’m not in any position to tell anyone how my behavior made them feel. I have no excuses for my alcoholism or aggression, only rationalizations. I have been abusive to myself and everyone around me for years. I have a history of hurting the people closest to me. I’m ashamed of that history and am sorry to those I hurt. There is nothing else I can really say.”

According to reports, LaBeouf and Barnett met during the former’s 2019 semi-autobiographical film “Honey Boy”.

"Honey Boy" tells the story of LaBeouf's turbulent childhood as he grew up with alcoholic and drug-addicted father. LaBeouf starred in the film, which he penned while he was in rehab.

The film traces the journey of LaBeouf -- from living in a seedy Hollywood motel with his father, his introduction to cigarettes and marijuana, becoming a child star, his struggle with substance abuse to the way he handled fame. 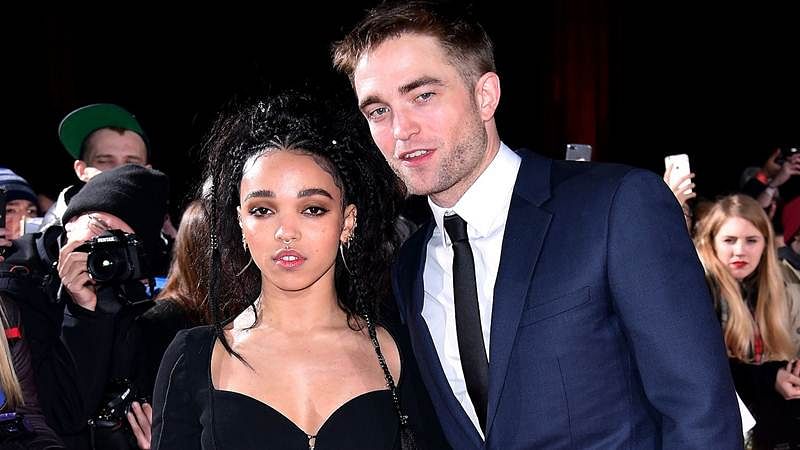