In a now-deleted post, Bieber had shared a screenshot of Wallen's 'Sand In My Boots' from 'Dangerous: The Double Album', writing "Love this album", alongside it
ANI 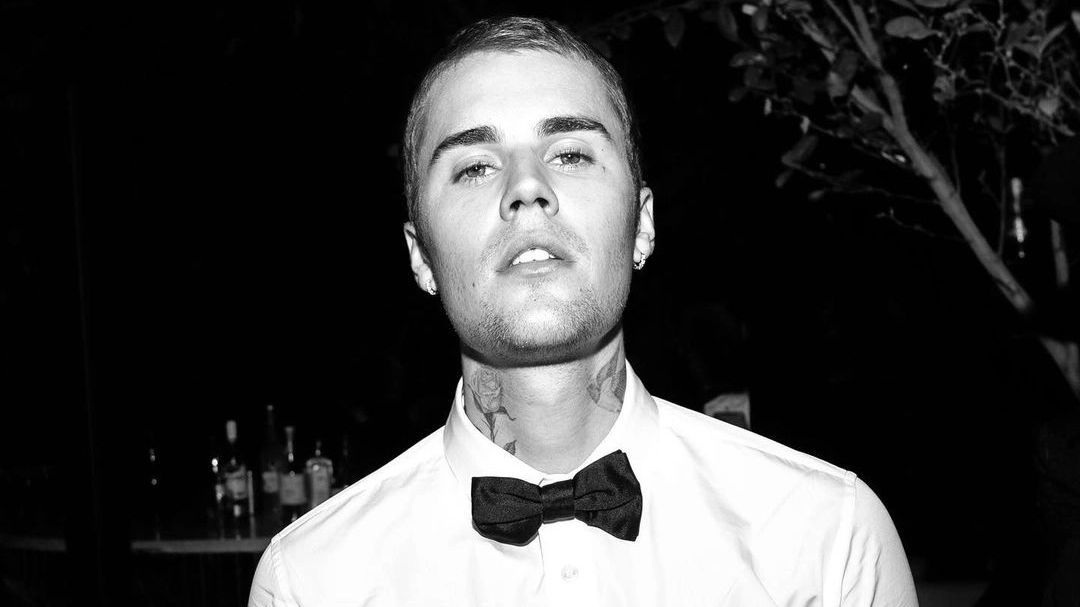 Canadian singer-songwriter Justin Bieber, on Wednesday, shared a social media apology for his endorsement of country music star Morgan Wallen's song, six months after a video was leaked of Wallen drunkenly using the N-word with his friends.

In a now-deleted post, Bieber had shared a screenshot of Wallen's 'Sand In My Boots' from 'Dangerous: The Double Album', writing "Love this album", alongside it.

Not long after, the 'Sorry' singer deleted the post and penned an apology on his Instagram Stories.

Apologising to the people he unknowingly hurt due to the incident, Bieber wrote, "I had no idea that the guy's music i posted was recently found saying racist comments. As you know i dont support or tolerate any sort of racism or discrimination. I had no idea, I sincerely apologize to anyone i offended." 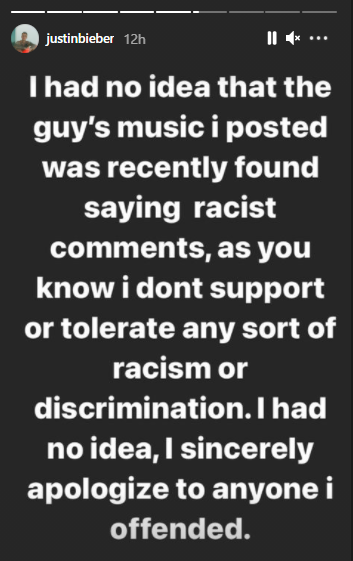 The 'Peaches' singer nodded to his own past with the slur by adding, "When I was a kid, I was incredibly ignorant and said some very hurtful racist jokes that clearly were not funny. I hurt a lot of people especially the Black people in my life but was fortunate enough to have had them educate me on the horrifying origin of the n-word. This brings those painful memories back up; I will always take ownership for my ignorance and my past because I know I am not that person." 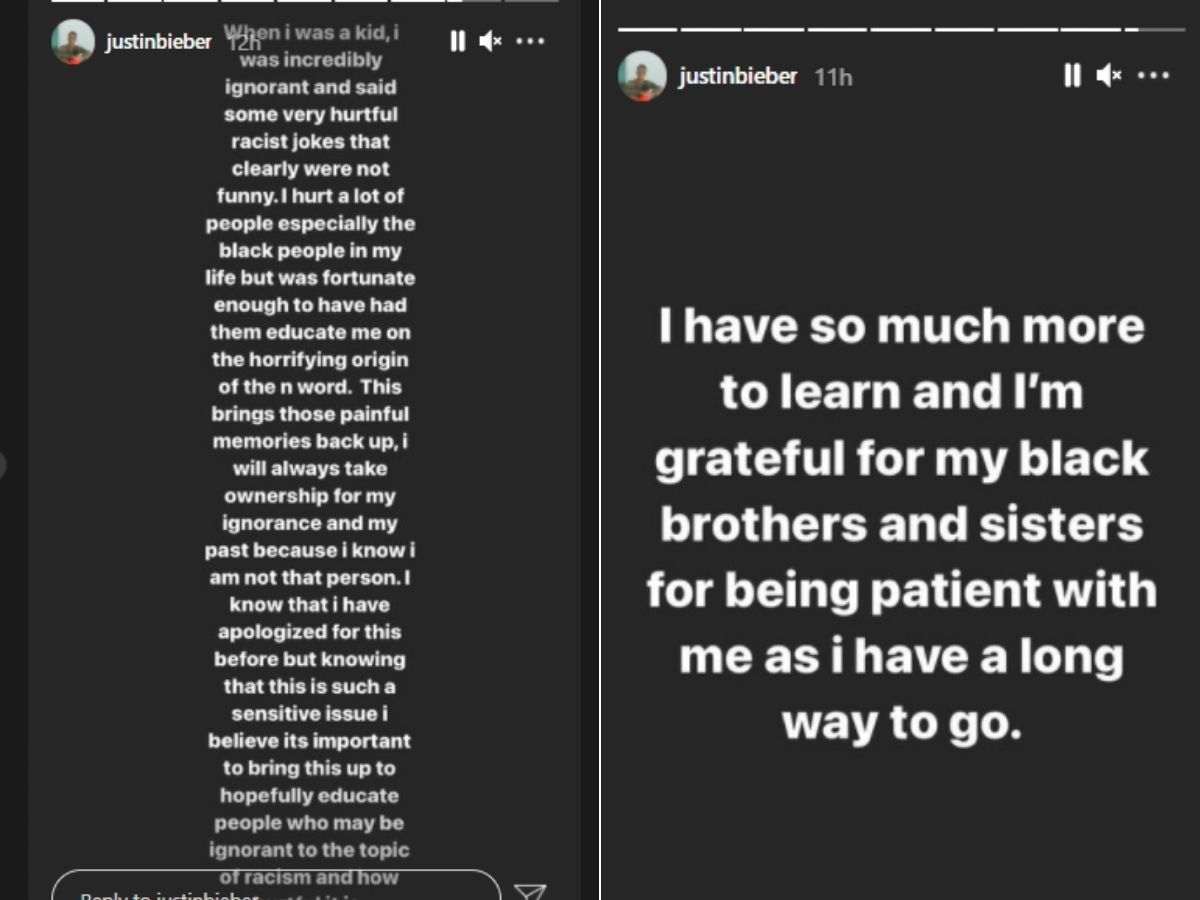 In March, Bieber had revealed that he doesn't own a cellphone and instead opts to use an iPad. Hence it's at least somewhat plausible that he missed the controversy surrounding the country star.

Wallen was on 'Good Morning America' in July talking about the incident but seems like Bieber is not the target audience for that show.

In February, Wallen faced enormous social media backlash after TMZ published a video of him telling a friend to "take care of this p--y-ass n--a" when they returned home from a night out in Nashville.

He immediately issued an apology, saying he was "embarrassed and sorry," but months later, he revealed it wasn't the first time he's used the word.

As per Fox News, Big Loud, Wallen's record label suspended him in February but has since reinstated him. Either way, the controversy hasn't dented his album sales. Wallen's 'Dangerous' album has been No. 1 on the Billboard country album chart for 26 weeks.