'I don't want them to have that pressure': Jason Momoa doesn't want his kids to pursue acting

Momoa said, "If they really want to, maybe. But I don't want them to get into acting."
Asian News International 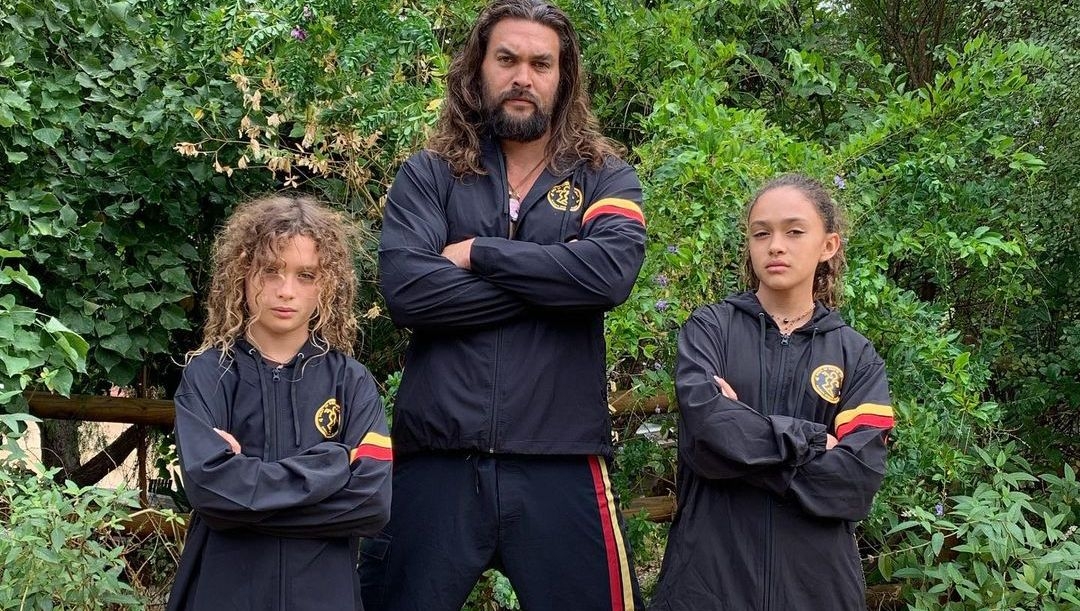 Washington [US]: American actor Jason Momoa, who is a father of two children, recently revealed that he isn't eager for his children to follow in his footsteps.

According to People magazine, Momoa, who shares daughter Lola and son Nakoa-Wolf, with wife Lisa Bonet, told an entertainment outlet that he hopes his children pick career paths outside of Hollywood. Momoa said, "Aw man, one of them wants to do it and I'm not a fan. I don't want them to."

He further added, "I don't know. I'll try my damnedest to keep 'em out of it. I love storytelling, I love theatrical things, I like directing and filmmaking, but I just want them to, you know, really to go for other things." The actor, who is currently promoting his upcoming Netflix film 'Sweet Girl', said he'll try his hardest to dissuade his children from pursuing acting.

Both, Momoa and Bonet, have been in the business for decades now; while he is known for his work on 'Game of Thrones' and 'Aquaman', she's recognized for her roles in 'The Cosby Show' and 'High Fidelity'.

Isabela Merced, who is Momoa's 20-year-old 'Sweet Girl' costar, agreed, telling, "There's a lot of, like, extra stuff that comes with acting that you're like, 'I didn't sign up for this!' But you love it, so you gotta do it."

Momoa, who has been married to Bonet since 2017, recently opened up about his relationship with his son and daughter. The actor, in November, had told a news outlet that growing up without a dad affected how he raises Nakoa-Wolf. "I didn't know what it takes to be a dad," he told the outlet at the time.

As per People magazine, Momoa also got candid about his daughter, telling a magazine last year that he hopes his stepdaughter Zoe Kravitz can serve as a role model to Lola. "I hope and pray my daughter is that talented and loving and open and close to her family," he said.