'I cried for hours': Britney Spears thanks #FreeBritney movement after father's removal from conservatorship

After her father was removed as conservator of her estate, singer Britney Spears expressed her gratitude to her fans for supporting her
ANI 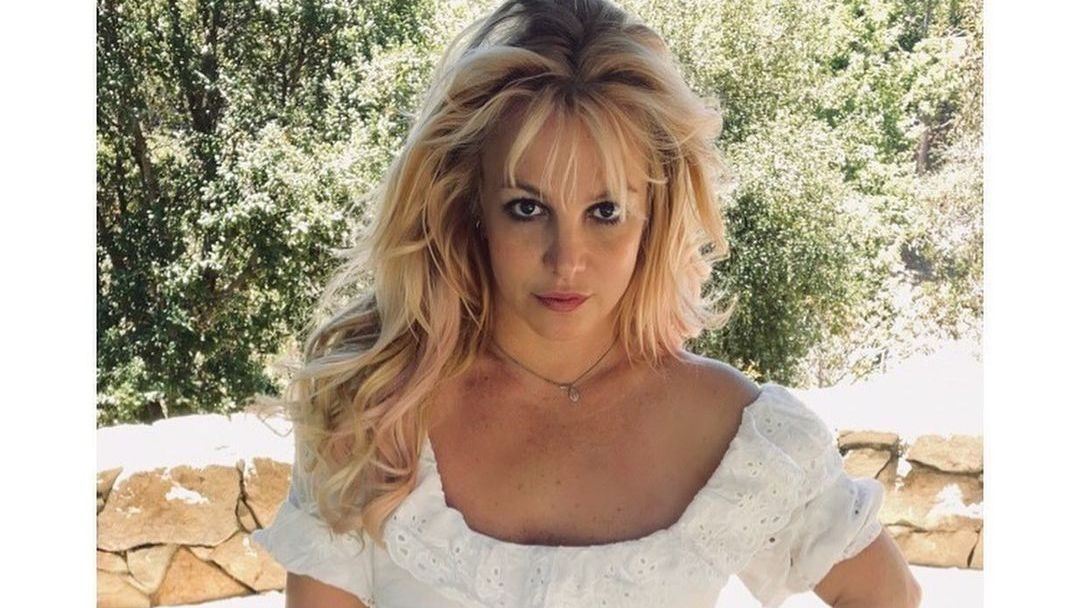 After her father Jamie Spears was removed as conservator of her estate, singer Britney Spears expressed her gratitude to her fans for supporting her through thick and thin, especially for creating Free Britney movement.

Taking to Instagram, Britney wrote, "#FreeBritney movement ... I have no words ... because of you guys and your constant resilience in freeing me from my conservatorship ... my life is now in that direction. I cried last night for two hours cause my fans are the best and I know it ... I feel your hearts and you feel mine ... that much I know is true."

Britney penned the message alongside a video of her vibing to Kanye West's 2016 song 'Fade'.

For the unversed, Britney's conservatorship began in 2008 after the singer had several mental breakdowns publicly. Her father Jamie Spears served as both a conservator of her estate and person for more than a decade, but, in 2019, he temporarily stepped down as manager of her person due to his own health issues. Earlier this year, Britney and her lawyer filed the official court petition to request the removal of Jamie as conservator of the songstress' estate.

And last week, Los Angeles Superior Court Judge Brenda Penny suspended Jamie Spears as conservator of her estate during the recent hearing after Britney's lawyer petitioned to have him removed. He will be replaced by accountant John Zabel through the end of the year, and her attorney vowed to file paperwork within the next two months for the entire conservatorship to end--pending judge approval.

After the court's decision, Britney headed to a seaside vacation with her beau Sam Asghari to celebrate the legal win. 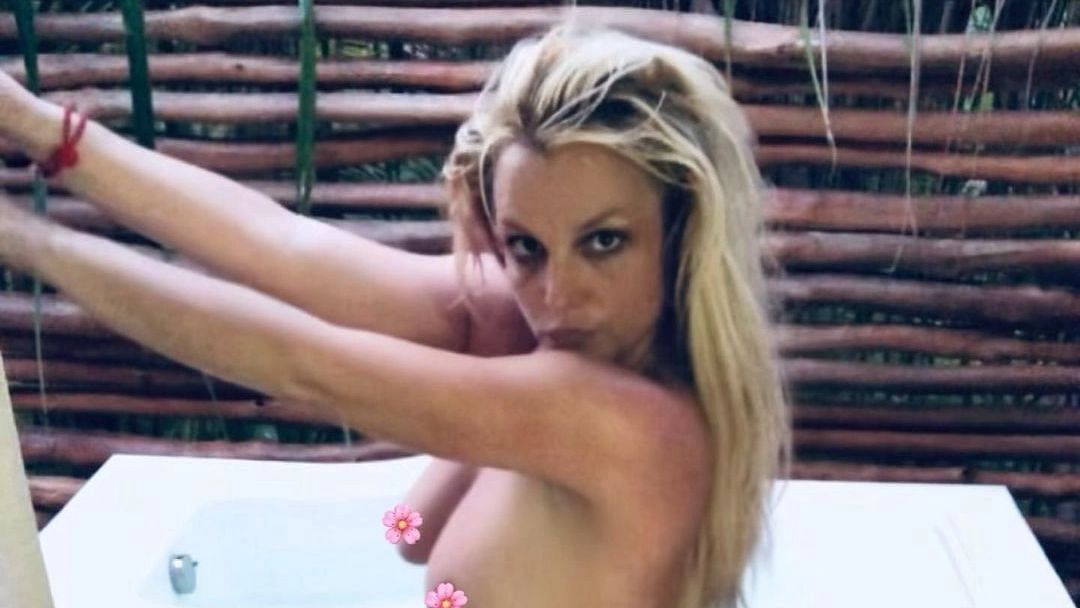 In Pics: Britney Spears breaks the internet with fully nude photos as she enjoys Pacific vacay