‘I am very nervous because…’: Salma Hayek on visiting India with daughter and mother

Salma previously described playing Ajak as "an honour" and said being cast in the movie means more because she has been passed on for so many opportunities in the past.
FPJ Web Desk 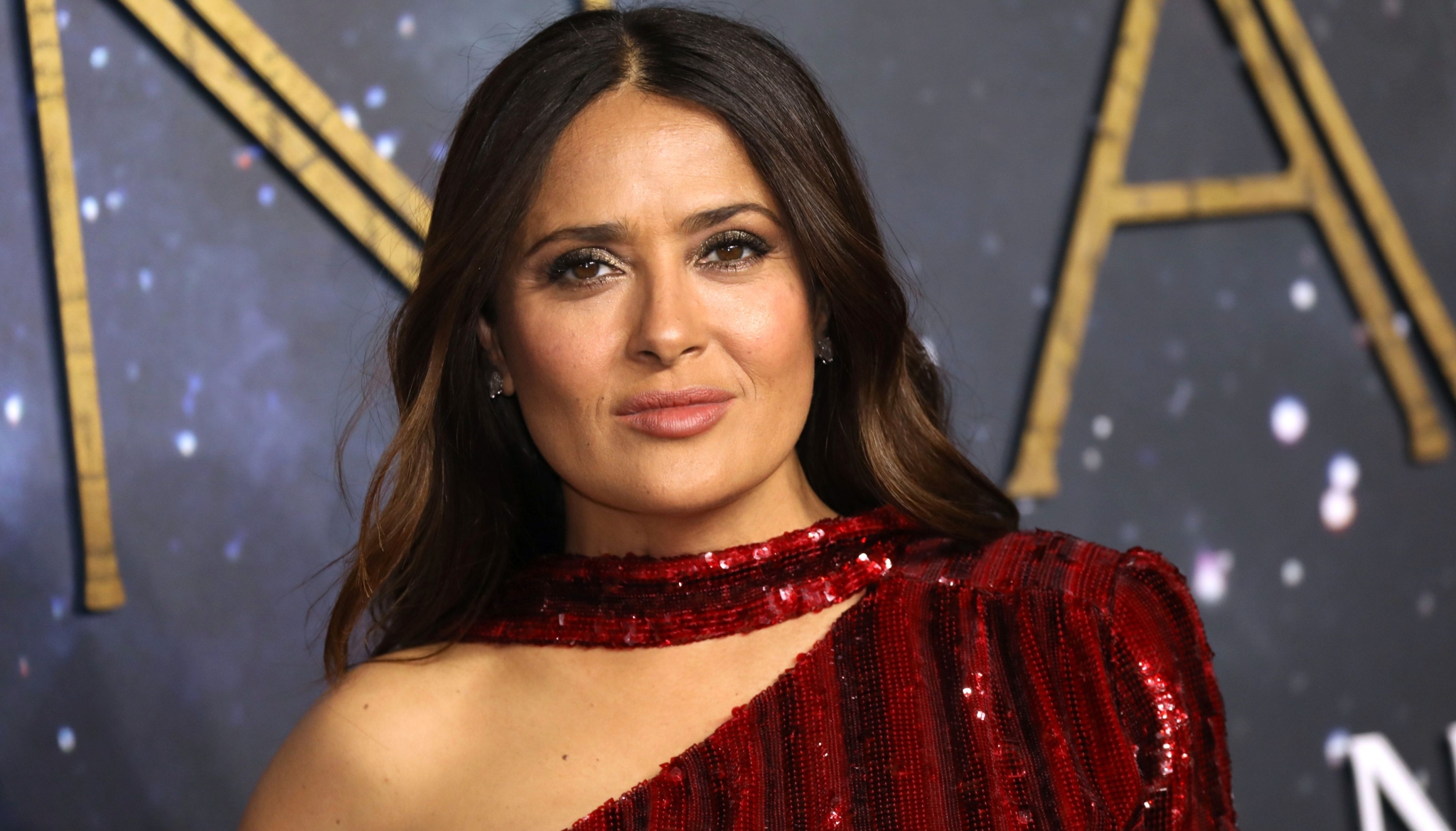 In an interview with India Today, Salma said, “I think I am going to come visit pretty soon. I have a dream of taking my mother and daughter and going on a journey through India. Except, I am very nervous because there are so many places and every time, I ask someone if there are generations of girls, where should they start their visit, I get confused. But next time I have a break, maybe I will do this.”

Salma previously described playing Ajak as "an honour" and said being cast in the movie means more because she has been passed on for so many opportunities in the past.

Hayek told Digital Spy: "I have this strange sensation that this is the film that I belong to. I don't know what it says about me, maybe because I'm a rebel and I like to fight for different things and this is so special. It's an honour.

"I used to complain like, 'How come they never call me for this film? I'm never going to be a superhero...' and I'm so grateful that nobody called me. Thank you for not thinking about me because then I wouldn't have been asked (for this)."

The 25th movie in the Marvel Cinematic Universe (MCU), 'Eternals' introduces audiences to 10 never-seen-before superheroes, played by some of the biggest names in Hollywood such as Angelina Jolie, "Game of Thrones" stars Richard Madden and Kit Harington, Gemma Chan, Kumail Nanjiani and Don Lee.

The Eternals are an alien race living on Earth for over 7,000 years who team up to protect humanity from their evil counterparts, the Deviants. The film will release in India on November 5. ‘My boobs just kept growing’: Salma Hayek reveals how her breast size increased over the years