The 52-year-old Australian actor took to social media to pay tribute to his father, who passed away on September 5 when Australia celebrated Father's Day.
PTI 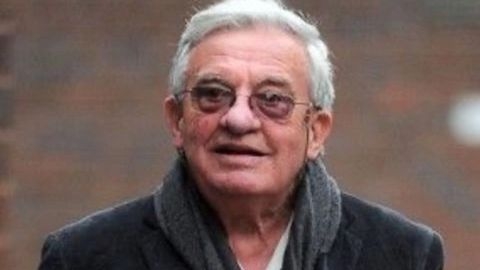 The 52-year-old Australian actor took to social media to pay tribute to his father, who passed away on September 5 when Australia celebrated Father's Day.

"In the early hours of Father's Day (AU), my Dad peacefully passed away. And whilst there is deep sadness, I'm filled with such gratitude and love," Jackman tweeted alongside his father's photo.

"My Dad was, in a word, extraordinary. He devoted his life to his family, his work and his faith. I pray he's now at peace with God," he added.

Jackman's father was believed to be around 84 years old.

The actor was eight when his mother Grace left him and his family. His father brought him and his two brothers -- Ian and Ralph -- as a single father, in Sydney, Australia.

After the couple divorced, Jackman's sisters, Zoe and Sonya, went to live with Grace in the UK.

Last year, the actor had posted a tribute for his father on Father's Day.

"My Father taught me to always keep my promises ... Even if it turns out there's a better option or something that will benefit me more. Always be true to your word. #HappyFathersDay" he had tweeted.

He will next star in filmmaker Florian Zeller's "The Son", co-starring Laura Dern and Vanessa Kirby. 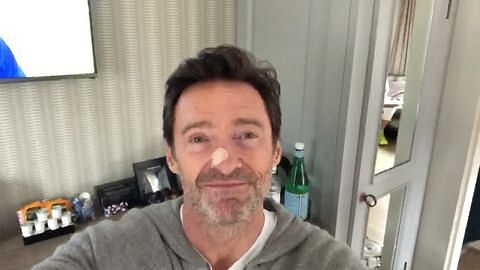