How trolls changed the shape of Ed Sheeran

In "Behind The Medal" podcast, the "Shape of you" singer added that he was called "chunky" and "fat" by trolls
IANS 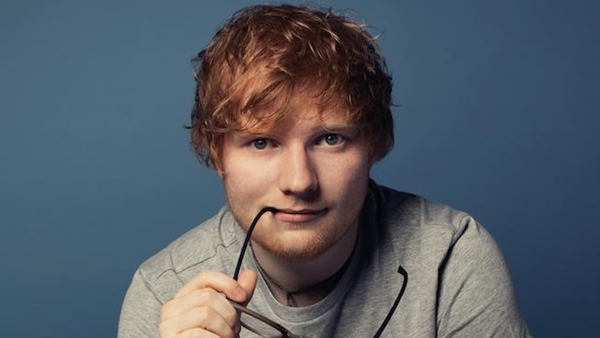 London: Singer Ed Sheeran says being branded as 'fat' by online trolls made him lose weight. In "Behind The Medal" podcast, the "Shape of you" singer added that he was called "chunky" and "fat" by trolls, and that left him wanting to lose weight, thesun.co.uk.

"I never had insecurities and people pointed them out -- your brain starts thinking about them. It all stems from other people's insecurities. So many people have things they're insecure about so it makes them feel better to point out someone else's. 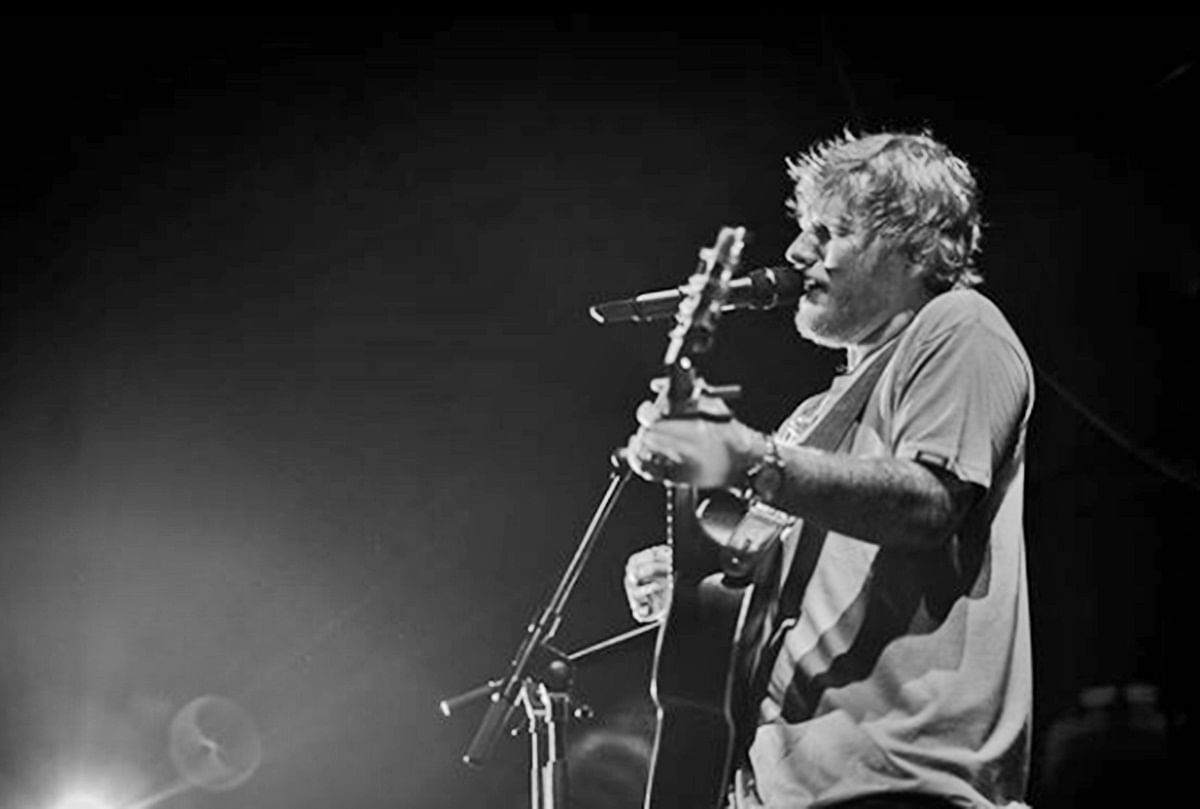 Because half the people that would point out that I'm fat are probably fat themselves," he said.

He was supported by his wife Cherry, and soon he started a rigorous diet and exercise regime to try to get fit while on his last world tour, which ended in August.

He explained: "My problem was I'd go to the pub, have bangers and mash, a pie, maybe a pudding and then loads of pints. And then not exercise. My friends used to call me Two Dinners Teddy.

On tour, it's very easy to drink every single day because there's always someone visiting. I had to make a real effort on the tour. I'm 12st (stones) now. I started running. I've got into cycling as well."

The singer admitted that his weight was the reason he didn't feature in his early music videos.

He added: "I wasn't in my first three or four videos. I was the same sort of age as the One Direction boys and Justin Bieber and all these people who had six-packs and I was kind of like, 'Oh should I look like this?'"