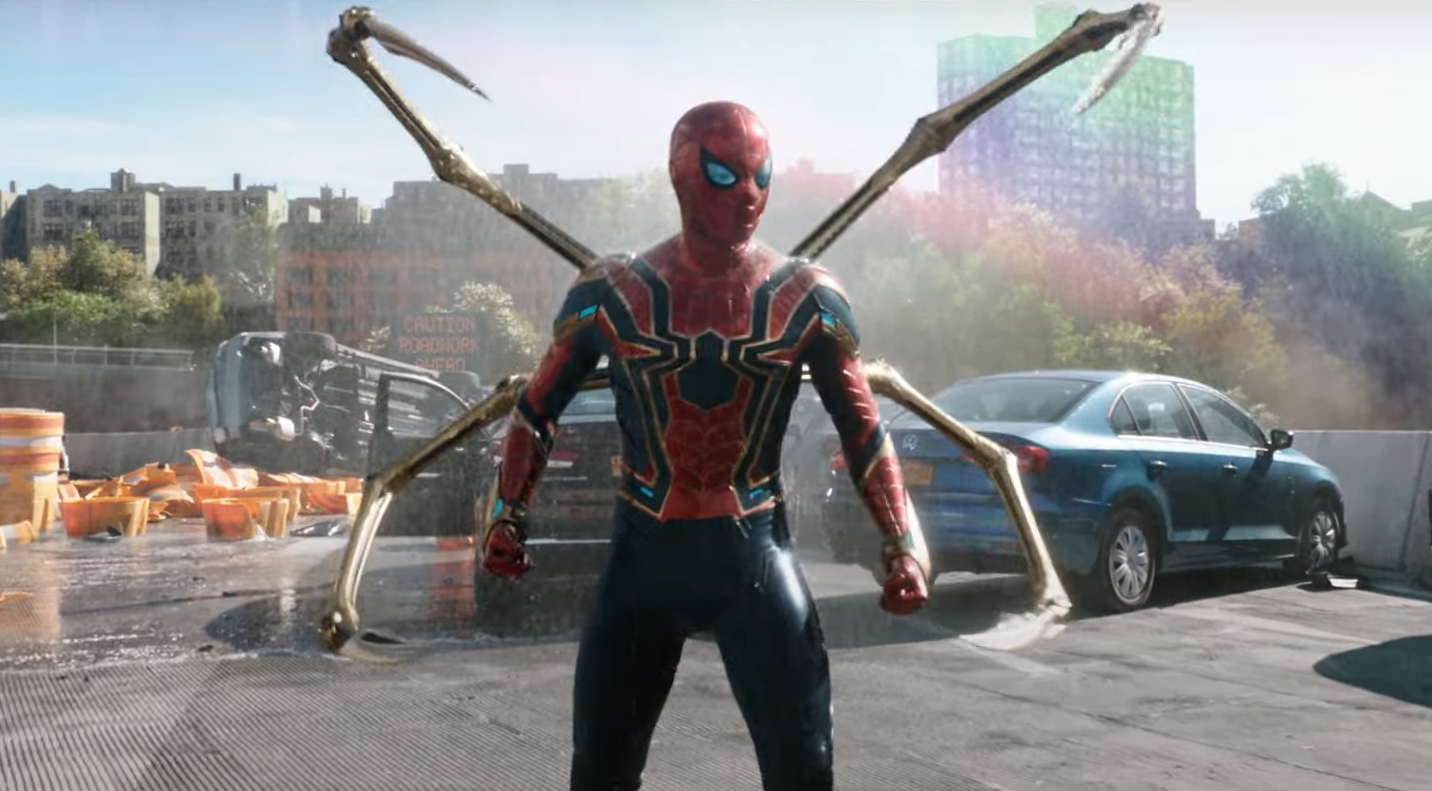 Hours after the leak of the trailer of 'Spider-Man: No Way Home', Sony Pictures unveiled the “actual” official trailer of the film on Tuesday.

The forthcoming 'No Way Home' is set to pick up after Parker's identity was exposed in 'Far From Home'. With series mainstays Zendaya reprising her role as Michelle and Marisa Tomei returning as Aunt May, Benedict Cumberbatch is set to appear as Doctor Strange in the movie. Jamie Foxx and Alfred Molina will also be stepping back into their roles from the past Spider-Man franchises as Electro and Doctor Octopus.

Chris McKenna and Erik Sommers have written the script for the forthcoming Marvel film.

Filmmaker Jon Watts has helmed the upcoming movie after directing 'Spider-Man Homecoming' (2017) and 'Spider-Man: Far From Home' (2019), which earned more than USD 1.1 billion globally, making it the highest-grossing 'Spider-Man' movie of all time.

On Monday, Tom Holland penned a cryptic post on Instagram Story, after the trailer leak. "You ain't reddy," he wrote.”

According to The Hollywood Reporter, on Sunday, some social media accounts shared what appeared to be the trailer of the upcoming superhero instalment. However, tweets that shared the video of the alleged trailer were taken down and slapped with a copyright statement.

"The media has been disabled in response to a report from the copyright owner," the message read.

The makers have not posted any announcement regarding the trailer yet.

'Spider-Man: No Way Home' is scheduled to release in theatres on December 17.

It's official! Spider-Man costars Tom Holland and Zendaya are dating