Reynolds drew parallels between "Free Guy" and the tropes of Hindi films, with a classic hero-heroine-villain arc replete with action and music.
PTI 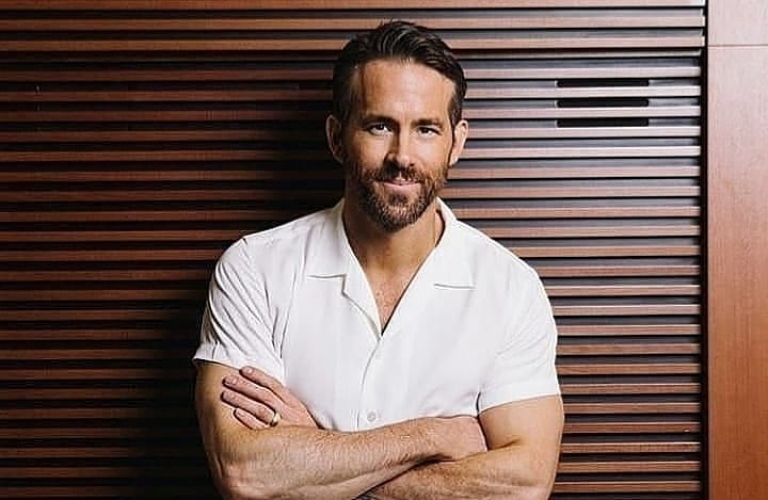 Displaying his atypical wit, Hollywood star Reynolds on Thursday shared a special message for his Indian fans ahead of the release of "Free Guy" in the country and said the film has every element of a classic Bollywood movie.

Directed by Shawn Levy, "Free Guy" stars Reynolds as a bank teller who discovers he is a background character in an open world video game called Free City that will soon go offline.

The adventure comedy will be released in the country on Friday in English and Hindi.

In a video posted by 20th Century Studios India on its YouTube page, Reynolds drew parallels between "Free Guy" and the tropes of Hindi films, with a classic hero-heroine-villain arc replete with action and music.

"Hello India. My new movie 'Free Guy' has a guy named 'Guy' who is quite the Romeo, a girl who is out of his league, a crazy villain, some insane action and, of course, dancing.

"If you are wondering if Hollywood is just mimicking Bollywood now, well, the answer is yes. We have no shame. No shame at all," the 44-year-old actor said in the video.

The 20th Century Studios film premiered in the US theatres on August 13. 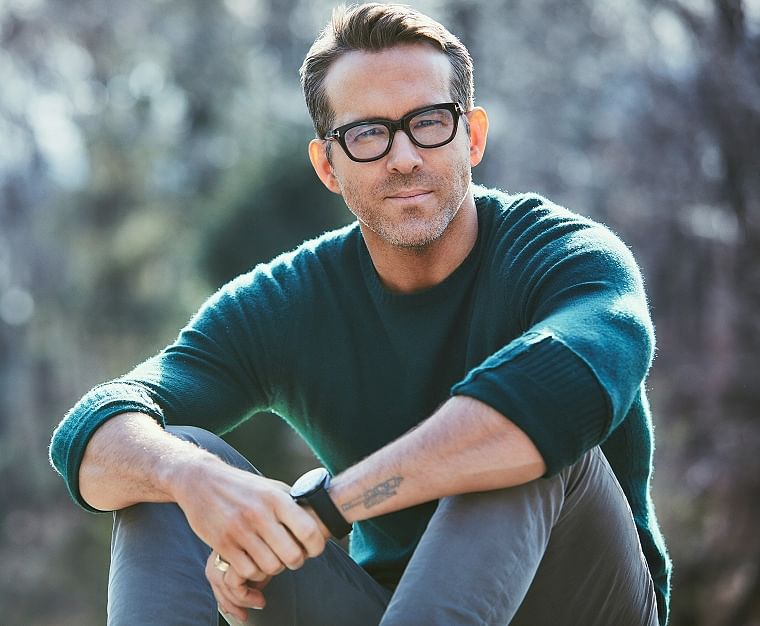