Dwayne Johnson's grandfather, Peter Maivia, played a villain in the 1967, 007 film 'You Only Live Twice'.
ANI 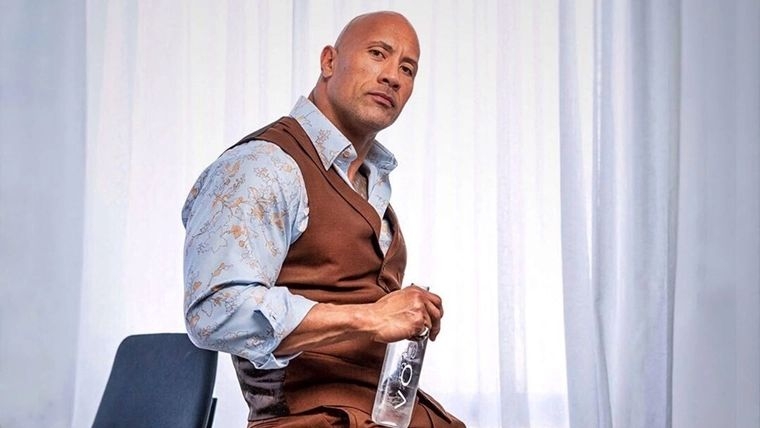 Washington [US]: Dwayne Johnson has his eyes on a new role. The Hollywood star wants to play the next James Bond.

As per People magazine, in an interview with Esquire, Johnson revealed that he wants to succeed Daniel Craig as the iconic spy after his grandfather, Peter Maivia, played a villain in the 1967, 007 film 'You Only Live Twice'.

"Yes, my grandfather was a Bond villain... with Sean Connery. Very, very cool and I would like to follow in his next footsteps and be the next Bond," Johnson said while appearing in the Esquire video series Explain This.

While an American has never played Bond, several have appeared as villains in the franchise. However, Johnson doesn't seem to have any desire to join the franchise as a villain.

"I don't want to be a villain. You gotta be Bond," he added.

Johnson's pitch to become the next Bond comes as Craig has retired from playing the British spy, who worked under the codename 007.

The latest installment in the James Bond franchise -- Craig's fifth outing as the spy character -- earned USD 56 million at the US box office during its opening weekend in October.

'No Time to Die' follows Craig's Bond coming out of retirement after he's recruited by Felix Leiter (Jeffrey Wright) to help find a missing scientist. Bond soon becomes immersed in a menacing mission that puts him at odds with his newest adversary, Safin (Rami Malek), who has his hands on dangerous new technology. 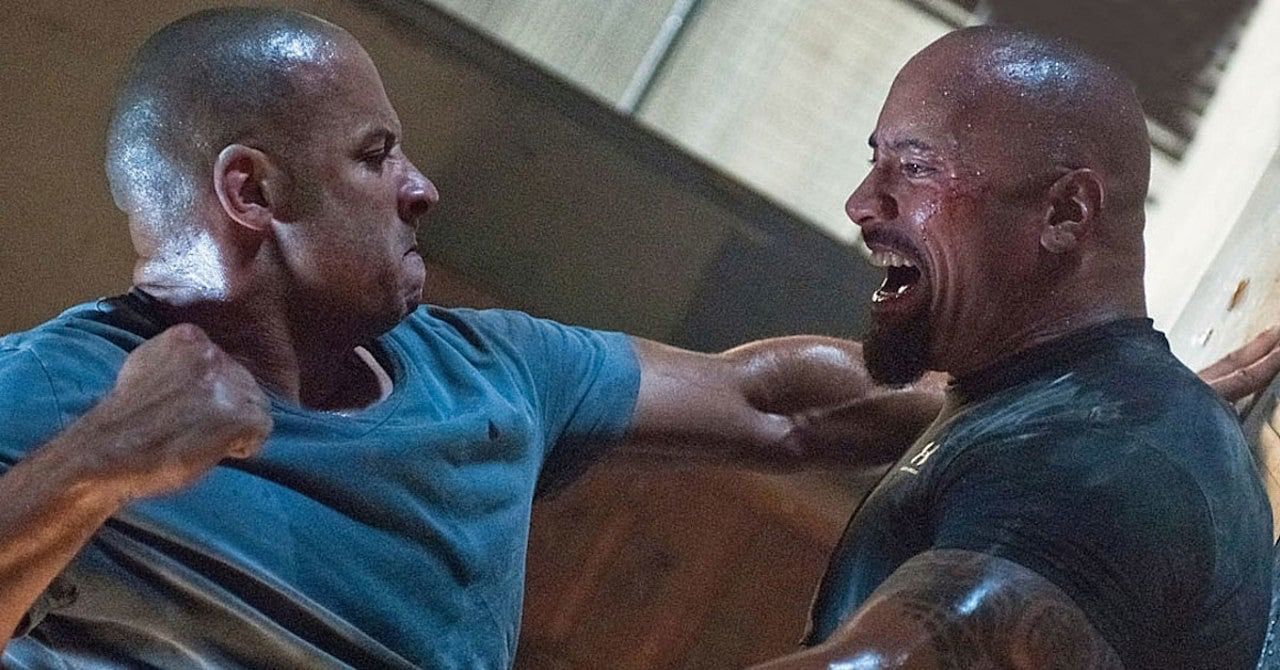 It's unclear when the next Bond film will be released, as no replacement for Craig has yet been announced, with producers saying they don't plan to discuss the casting amongst themselves until 2022.

Speaking of Johnson, he has a full slate of films in the coming years, including his entry into the DC franchise with 'Black Adam' and a sequel to his recent Disney venture 'Jungle Cruise'. 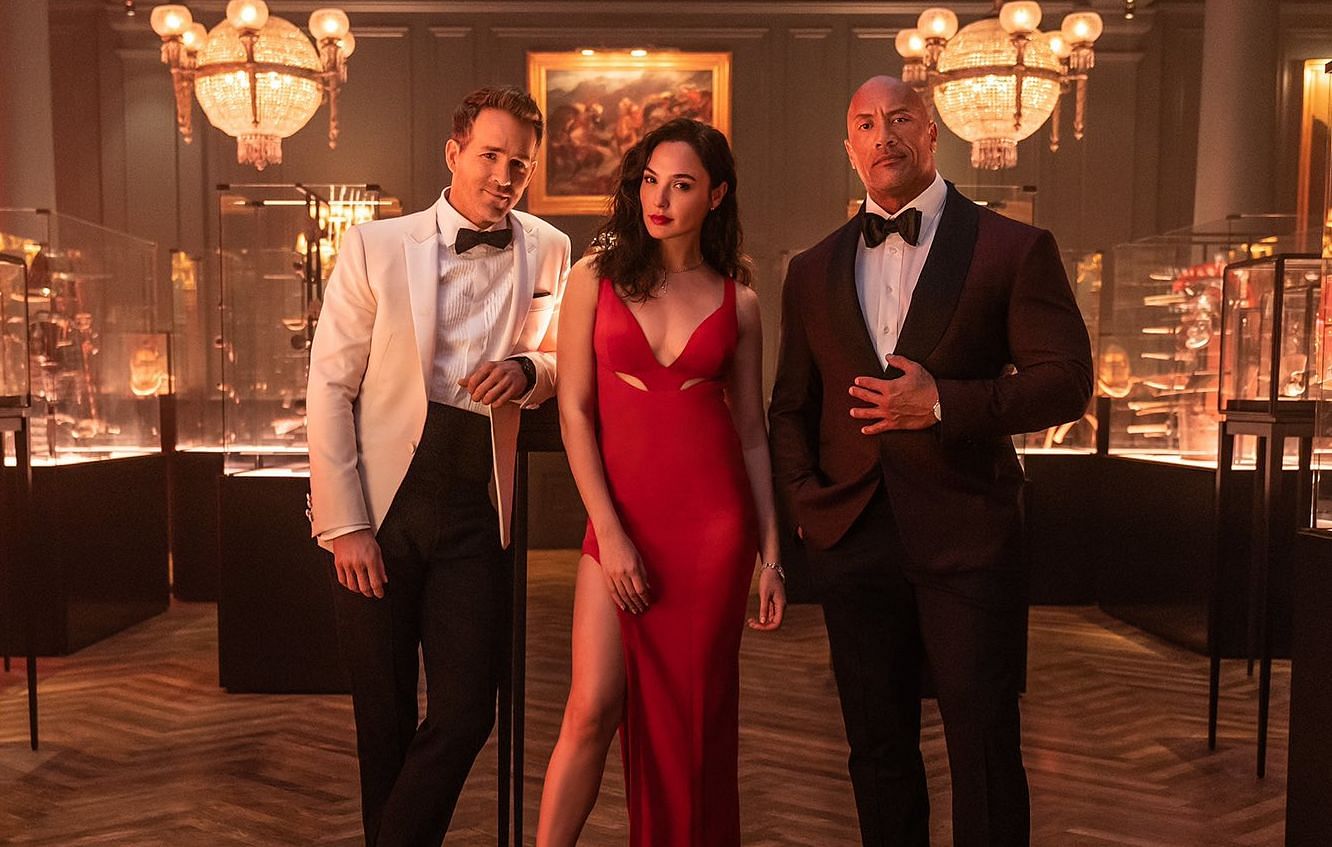