Last week, BTS conducted its first online concert in about a year since the BTS MAP OF THE SOUL ON:E in October 2020.
FPJ Web Desk 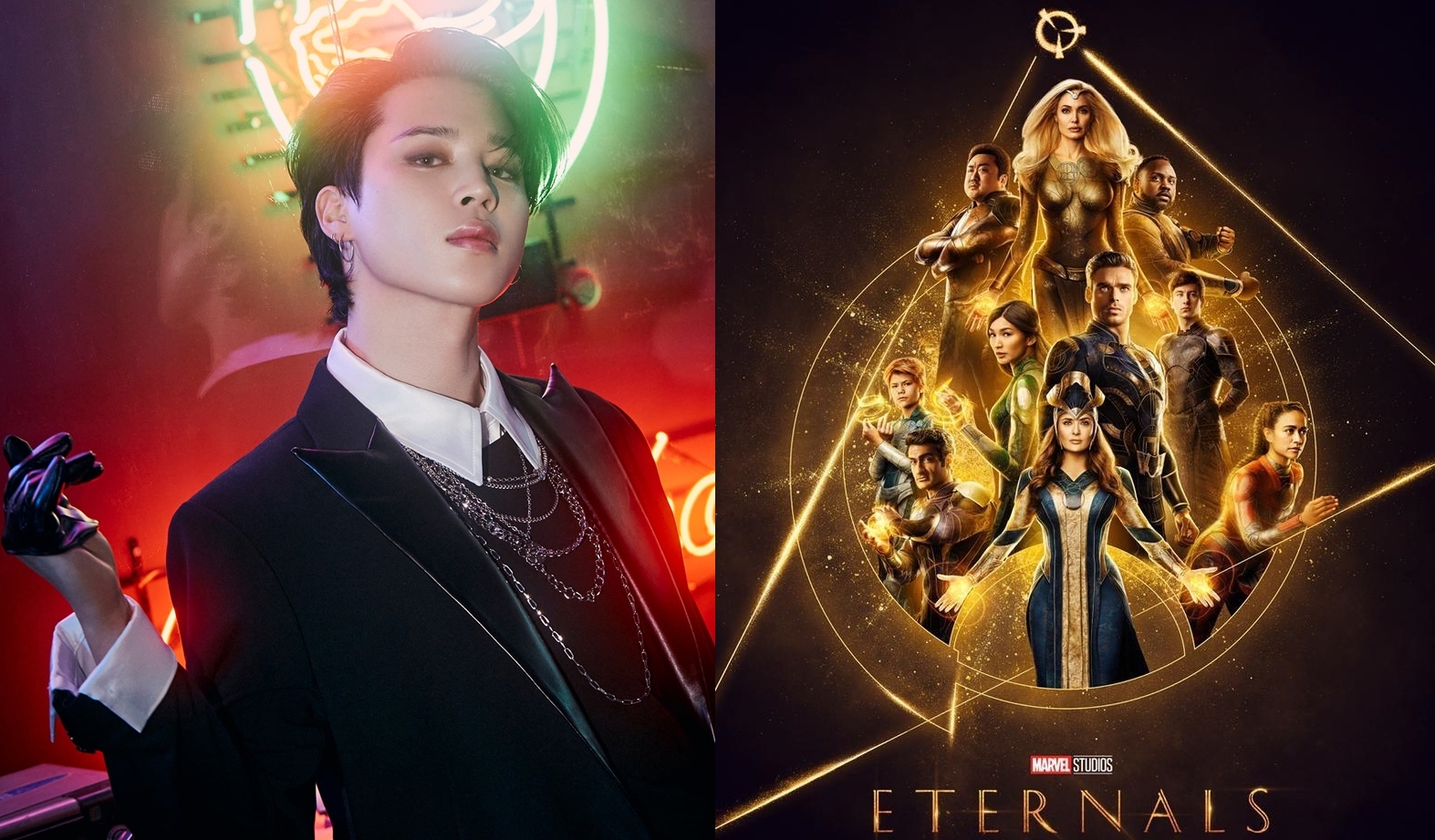 Marvel’s latest film “Eternals” is all set to hit Indian screens this weekend. The 25th movie in the Marvel Cinematic Universe (MCU), "Eternals" introduces audiences to 10 never-seen-before superheroes, played by some of the biggest names in Hollywood such as Angelina Jolie, Salma Hayek, "Game of Thrones" stars Richard Madden and Kit Harington, Gemma Chan, Kumail Nanjiani and Don Lee.

Marvel movies are known for its exquisite background score and OST. Needless to say, “Eternals” is no exception. The film features a couple of tracks including one by K-pop band BTS member Jimin.

In a video surfaced online, Jimin’s name appears in the credits of the film for the song “Friends”. He has been credited as the composer and producer.

“Friends” was sung by Jimin and his co-member V aka Kim Taehyung, for the album, Map of Soul: 7 released in February 2020. Jimin has also co-written it.

Last week, BTS conducted its first online concert in about a year since the BTS MAP OF THE SOUL ON:E in October 2020.

The septet comprising of Jimin, Jin, RM, Suga, J-Hope, V and Jungkook delivered a message of hope to its global fans as the concert was livestreamed from an empty stadium in Seoul to prevent the spread of Covid-19.

The seven-member band opened the show with 'On', the title track of its fourth full-length album, 'Map of the Soul: 7', presenting the group's powerful dance moves.

The group then heated up the atmosphere by performing their hit numbers, such as 'Fire', 'Dope', 'DNA', 'Blood, Sweat and Tears' and 'Fake Love'.

The group did not miss its global hit songs, such as 'Dynamite', which earned it the first No. 1 on the Billboard main singles chart for a K-pop act, and its other Hot 100 chart toppers, including 'Life Goes On' and 'Butter'. There was no individual performance from the beginning through the end, with the group singing and dancing all together.

Following the online event, BTS will have its first in-person concerts in Los Angeles in two years this month. 'BTS Permission To Dance On Stage - LA' will be held at SoFi Stadium on November 27 and 28, and December 1 and 2, with all tickets already sold out.