Jenner was seen sporting the floral printed bikini in white, yellow, red and green colours. She completed her look with a necklace, rings and bracelets.
FPJ Web Desk 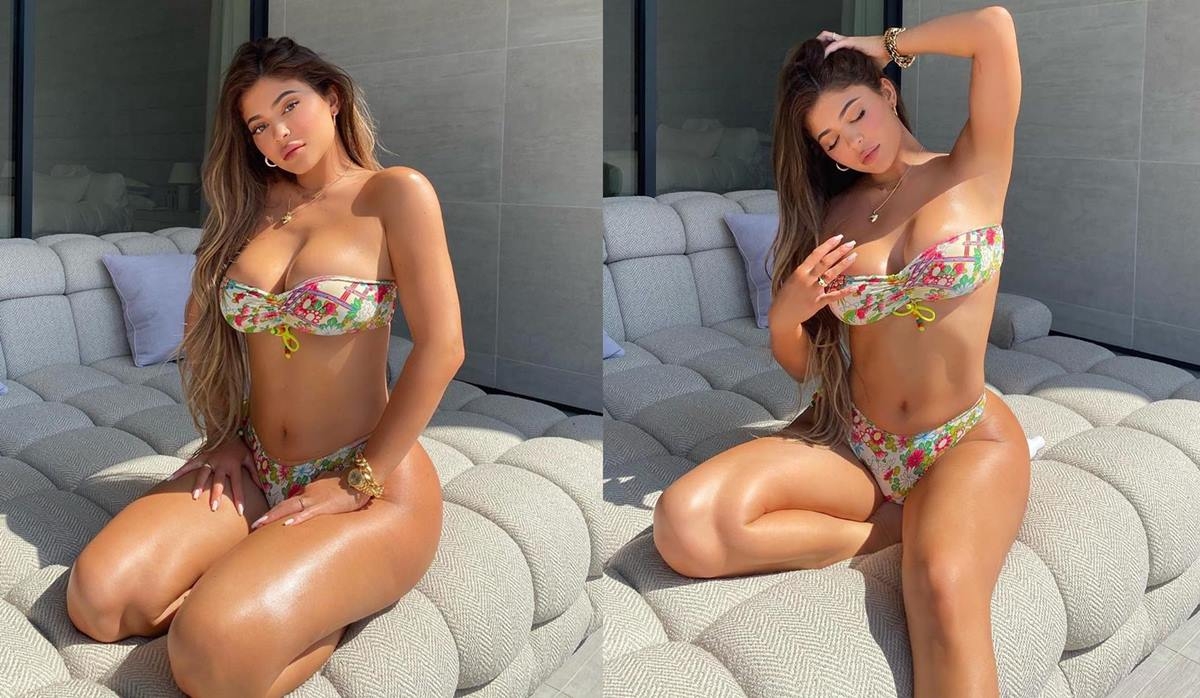 Several celebs in the US are using their respective social media handles urging citizens to vote, ahead of the 2020 presidential elections.

Makeup mogul and reality TV star Kylie Jenner, who is the fifth most-followed personality on Instagram with 196 million followers, also used the platform to spread the same message, but with a quirky twist.

Kylie shared a picture of herself slaying a bikini and encouraging her followers to vote in the upcoming presidential election.

Jenner was seen sporting the floral printed bikini in white, yellow, red and green colours. She completed her look with a necklace, rings and bracelets.

"But are you registered to vote? Click the link in my bio.. let's make a plan to vote together," she wrote in the caption.

but are you registered to vote? click the link in my bio.. let’s make a plan to vote together 🤍🤍 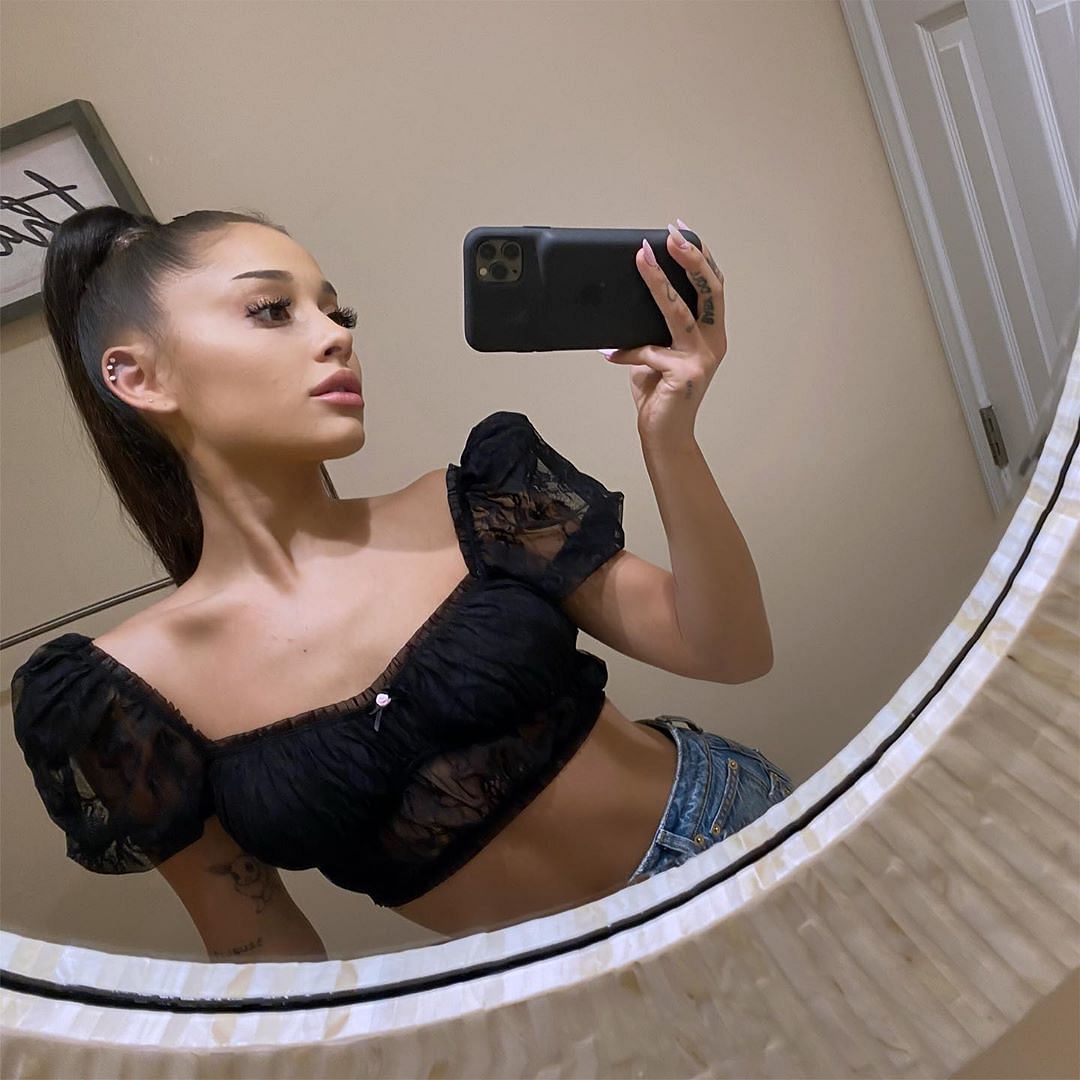 The model further shared step-by-step instructions for voting, via her Instagram stories, which pointed out that once filled out, ballots can be returned by mail or in person.

"All of California's registered voters will be mailed a ballot no later than 29 days prior to election day," she wrote in her story.

She went on to pump up all Americans to ensure that they cast their vote in the following Instagram stories.

"We must all make our voices heard this November. Now, more than ever, we need change. We have the power to make a difference. But we need to VOTE," the 23-year-old wrote.

"Just a few minutes out of our lives, to register, to fill out the ballot, to drop it in a mailbox... that's all it takes. VOTE," she continued.

Now, according to a report by Fox News, Kylie’s post surged interaction on the voting registration website.

A spokesperson for Vote.org confirmed that the site had around 48,000 users checking out voting information through Jenner's post.

CEO Andrea Hailey was quoted saying, "After Kylie Jenner's Instagram post, the surge in interactions with Vote.org's registration verification tool speaks to an energy among young Americans who want to make sure their voices are heard this election."

The US presidential election will be held on November 3. Donald Trump, a Republican, will be challenged by former US vice president Joe Biden, nominated by the Democratic Party.

Meanwhile, Jenner has not endorsed a candidate yet. 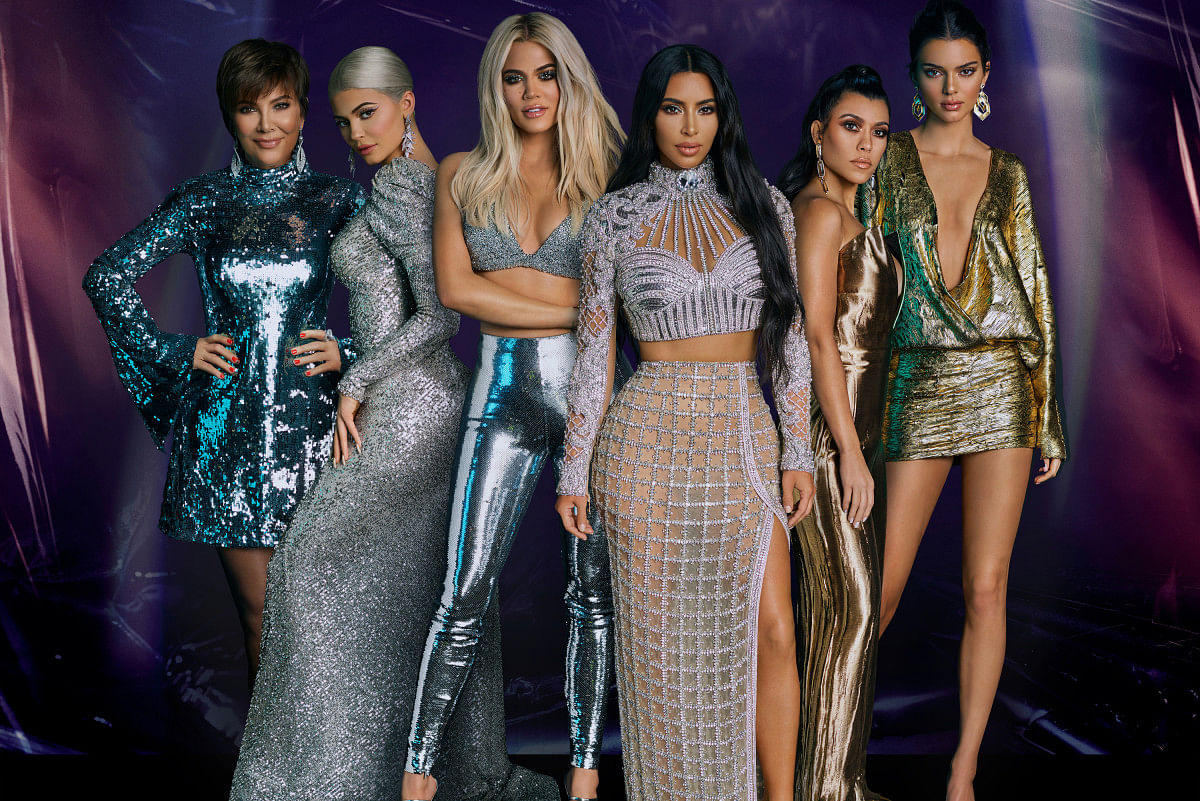 Kris Jenner ended 'Keeping Up With the Kardashians' after Kim and Kylie threatened to quit: Report