Minhaj, who is best known for Netflix’s “The Patriot Act” and “Homecoming King” will join Jennifer Aniston and Reese Witherspoon among others for the second instalment.
FPJ Web Desk 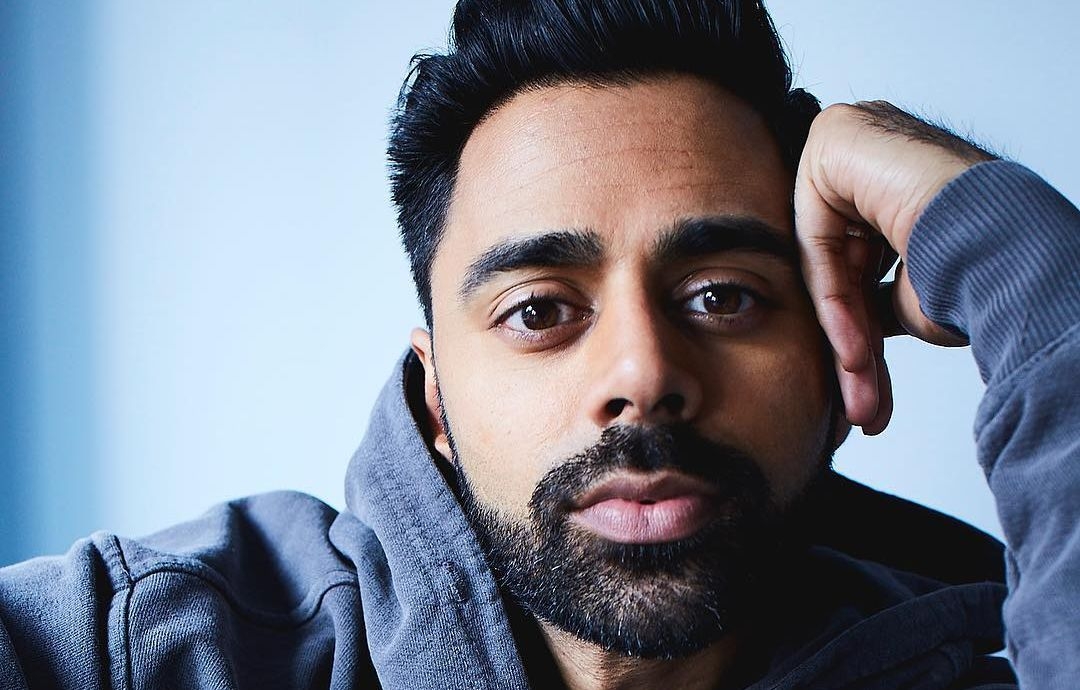 Actor-comedian Hasan Minhaj has been roped in for the second season of Apple TV Plus critically-acclaimed series "The Morning Show".

Minhaj, who is best known for Netflix’s “The Patriot Act” and “Homecoming King” will join Steve Carrell, Jennifer Aniston and Reese Witherspoon among others for the second instalment.

According to a report by Deadline, Minhaj will essay the role of Eric a charismatic, rising star who joins the team.

According to Variety, actors Greta Lee and Ruairi O'Connor have also boarded the cast for season two.

Lee, best known for featuring in Netflix's "Russian Doll", will play Stella Bak, an ambitious leader of an online media company that caters to a millennial and Gen Z audience.

O'Connor will essay the role of Ty Fitzgerald, a charismatic and savvy YouTube star.

Crudup won an Emmy for Best Supporting Drama in the male category. Meanwhile Aniston was nominated for the first time in 11 years for Outstanding Lead Actress in a Drama Series.

"The Morning Show" explores the cutthroat world of morning news and the lives of the people who help America wake up in the morning.

It is told through the lens of two complicated women working to navigate the minefield of high-octane jobs while facing crises in both their personal and professional lives.