The 27-year-old pop star revealed during a gig in Nashville that his 2019 single is centred around the subject of female pleasure.
IANS 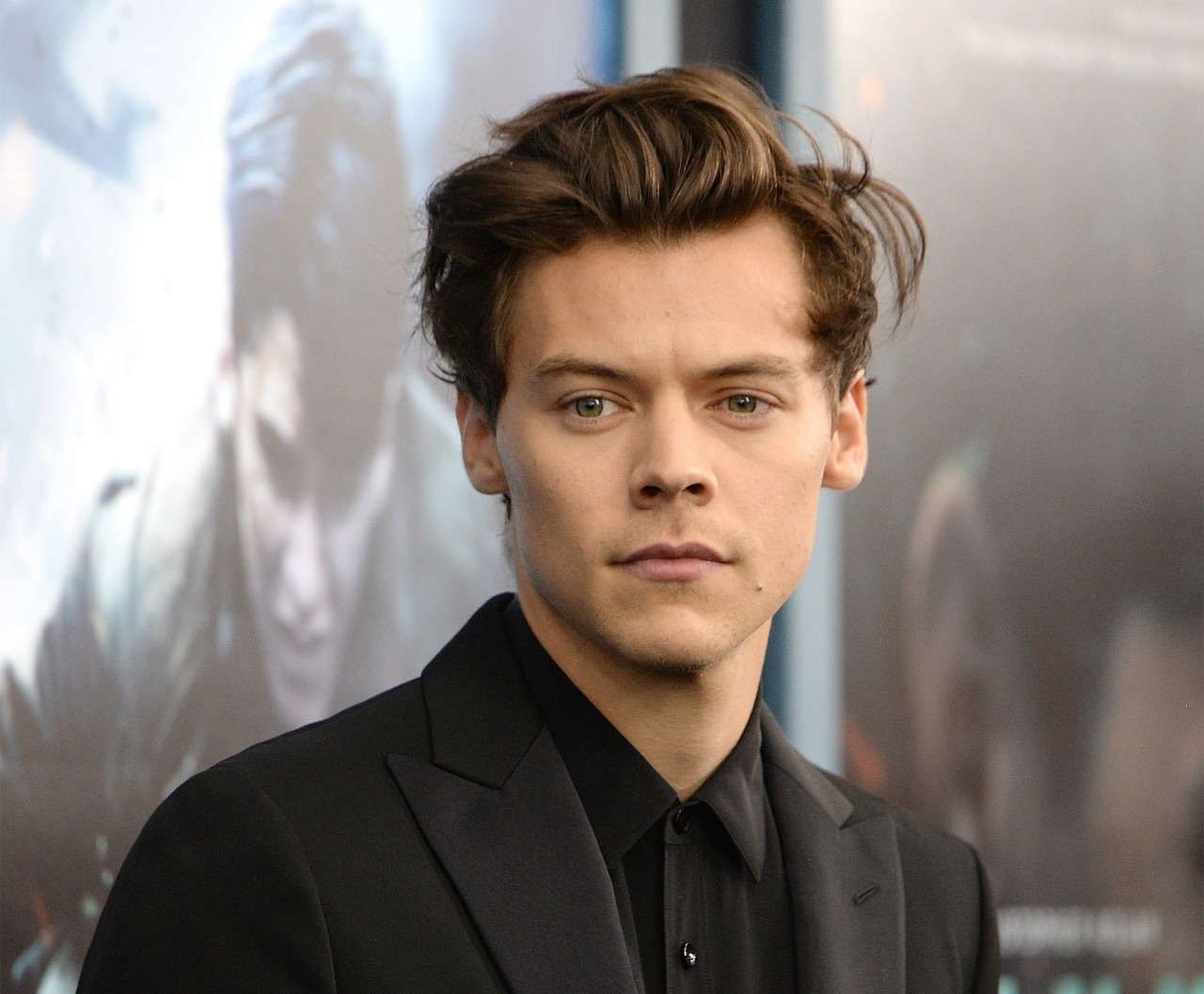 The 27-year-old pop star revealed during a gig in Nashville that his 2019 single is centred around the subject of female pleasure, reports femalefirst.co.uk.

Styles said: "This song is about... It doesn't really matter what it's about." The singer said that the hit single is about the "sweetness of life", before he encouraged the crowd to sing some of the lyrics.

He then added: "It's also about the female orgasm but that's totally different - it's not really relevant."

Harry's fans have often speculated about the meaning of the song over recent years but the pop star previously remained tight-lipped about the real inspiration for the record.

When the fan theory about the song's meaning was put to him in 2019, Styles replied: "Is that what it's about?" He hasn't released an album since 'Fine Line' in 2019, but he's been busily working on new material and is hoping to surprise his fans in the near future.

The singer is "excited" about releasing his next record, after being delayed by the Covid-19 pandemic last year. 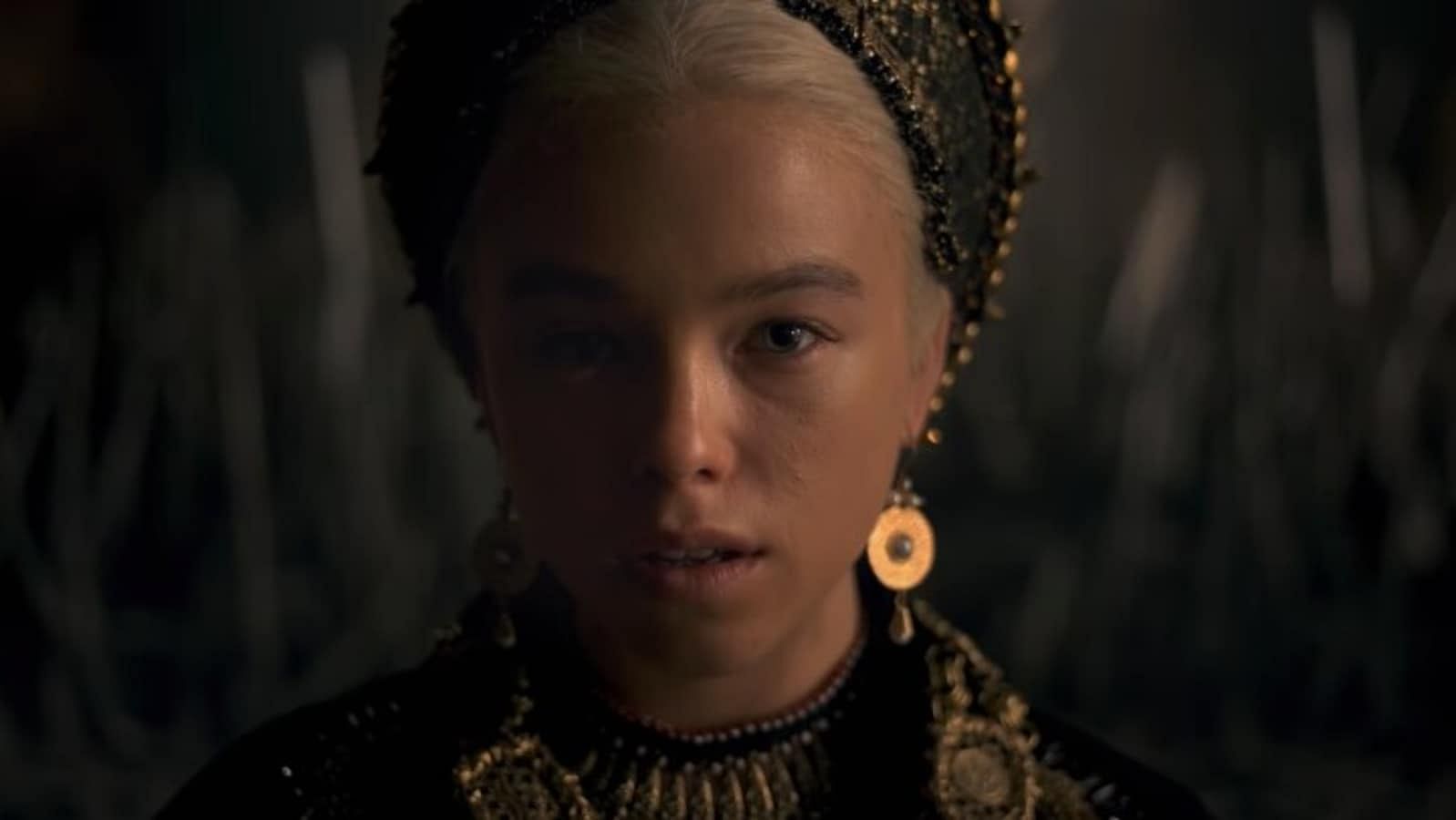