Daniel Radcliffe, Emma Watson, and other co-stars took a trip down memory lane during the 'Harry Potter 20th Anniversary: Return to Hogwarts'.
ANI 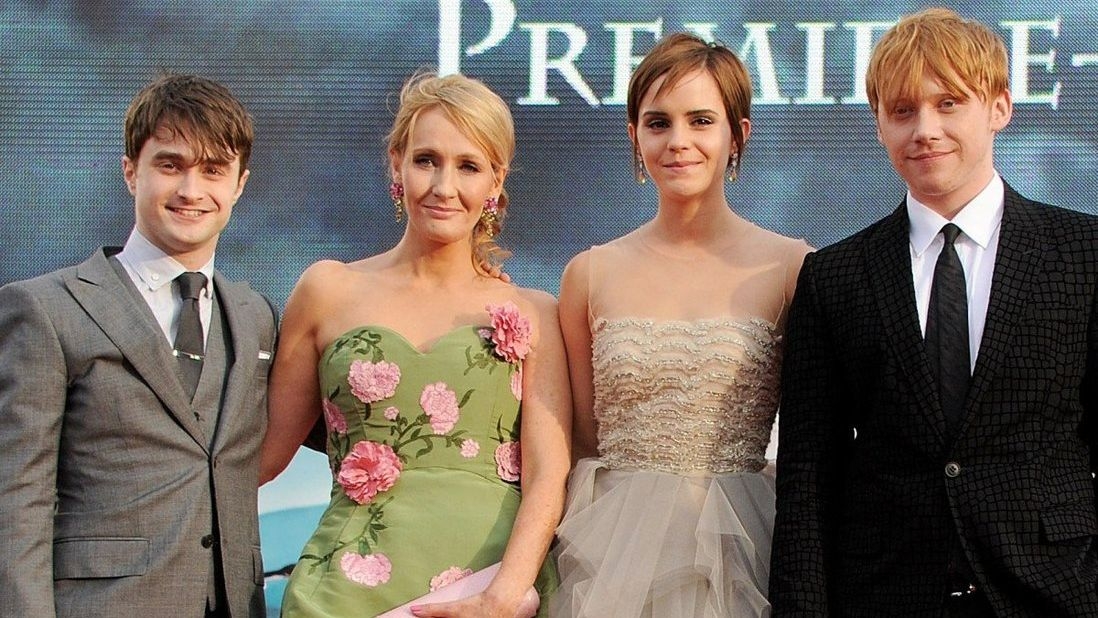 Washington [US]: Caught in controversy for making offensive transphobic remarks, author and movie producer J.K. Rowling made a cameo in HBO Max's 20th Anniversary 'Return to Hogwarts' reunion special that aired on the occasion of New Year.

Daniel Radcliffe, Emma Watson, and other co-stars took a trip down memory lane during the 'Harry Potter 20th Anniversary: Return to Hogwarts'.

Rowling didn't sit for an interview herself, but the makers made sure to include her in the show anyway--physically or virtually! As per TMZ, old archived clips of Rowling from 2019 were sprinkled into the nearly two-hour show where she talked about casting and the early process of turning her books into a blockbuster film.

Rowling has become persona non grata in Hollywood of late, due to comments she had made over the past year that many perceive as transphobic; despite her clarifications on the same. 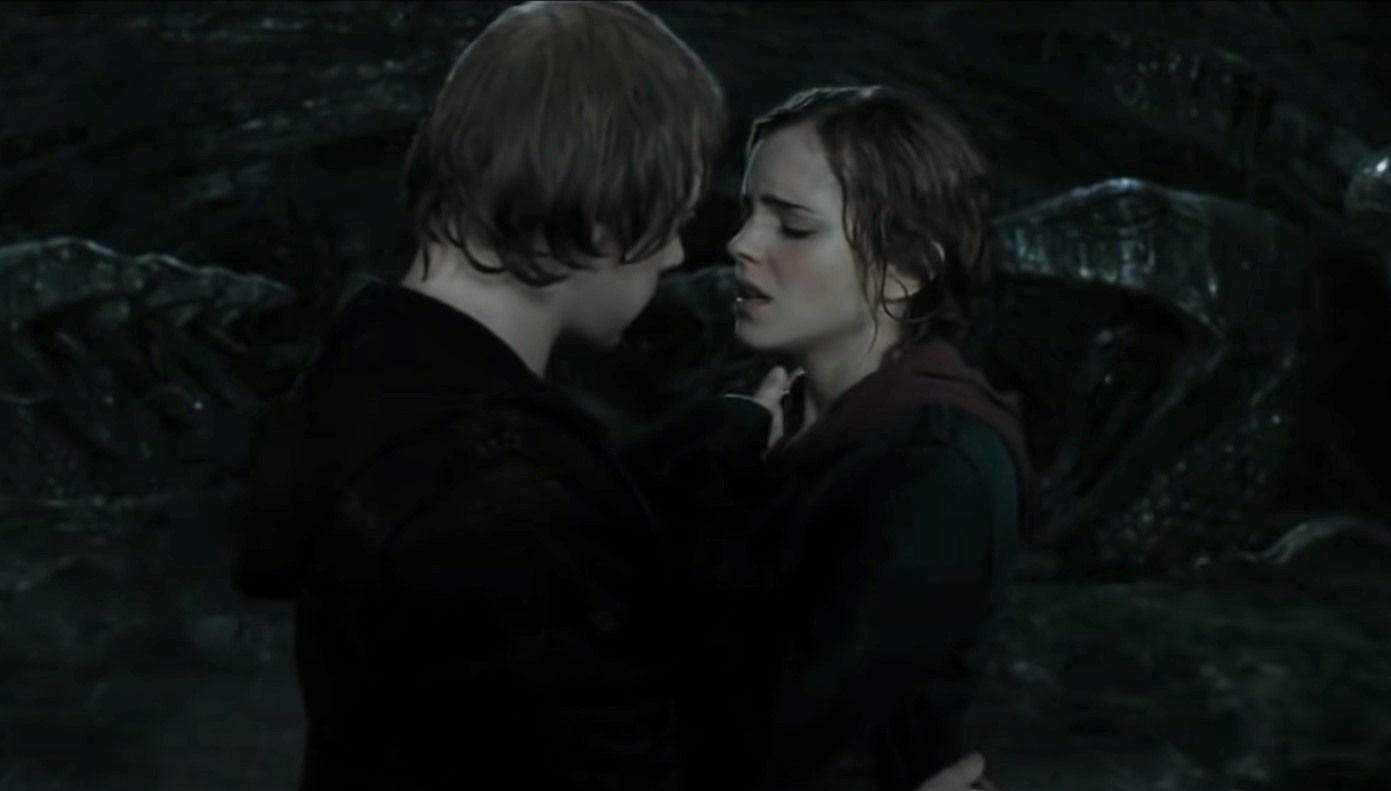 ‘Most horrifying thing’: Emma Watson on kissing Rupert Grint in ‘Harry Potter and the Deathly...

It's perhaps no surprise Rowling wasn't included in the HBO special, but there are still many reports that have surged online claiming the author herself turned the opportunity down.

Entertainment Weekly cited sources saying Rowling was extended an invite by HBO brass, but that she and her team felt the old footage of her would be adequate. Even more puzzling, these same sources say her transgender controversy played no part in the decision to pass on joining.

HBO Max, meanwhile, confirmed they reached out to Rowling but wound up agreeing that her old clips would suffice.