Afshan and husband Nabil tied the knot in 2018 with many of the ‘Harry Potter’ film stars attending the wedding.
FPJ Web Desk 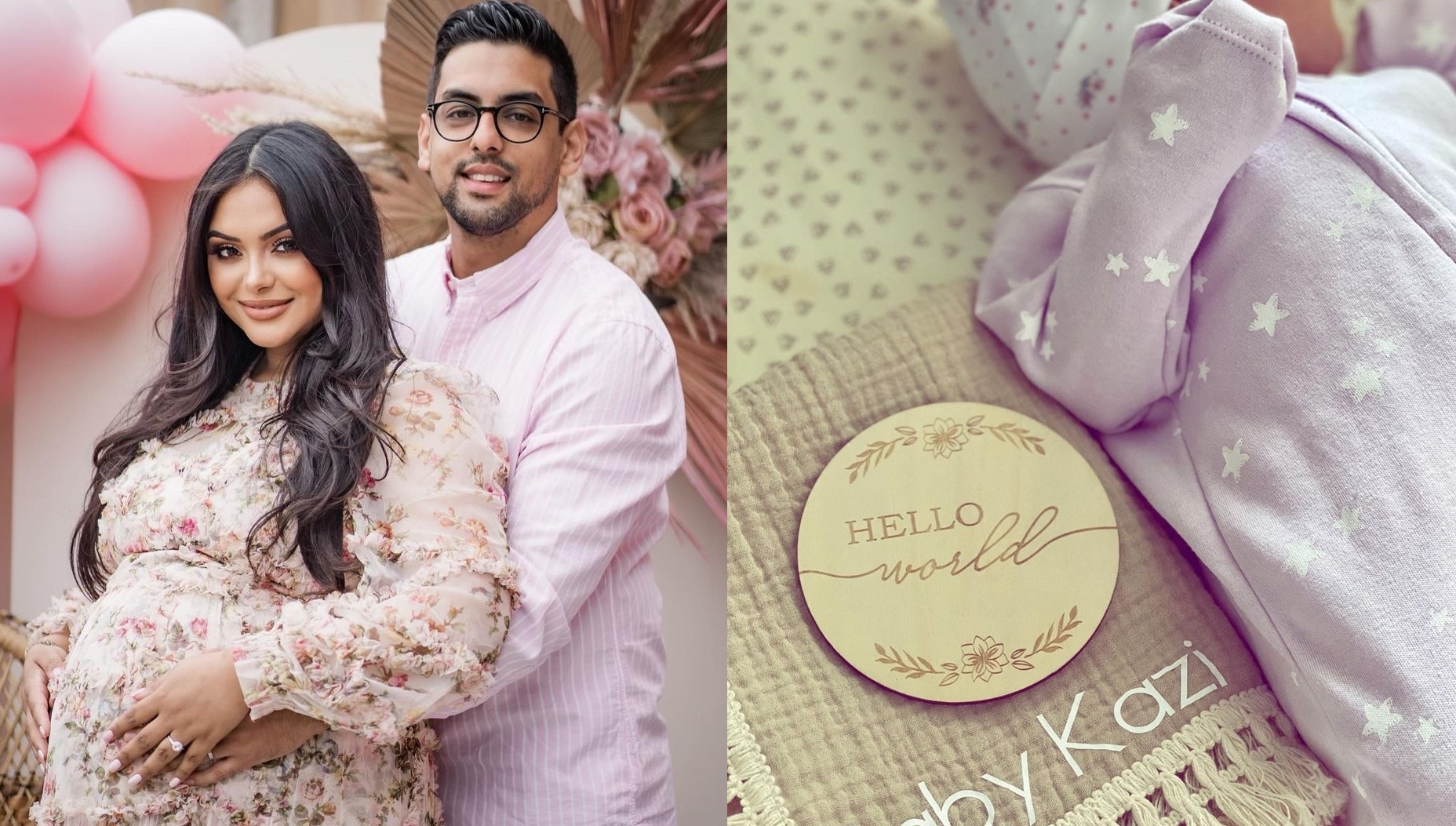 'Harry Potter' actress Afshan Azad welcomed baby girl with husband Nabil Kazi. The actress, who essayed the role of Padma Patil in the fantasy franchise took to Instagram and shared a post of “Baby Kazi”.

She wrote, “By the Grace of God our Princess is finally here! We’ve been in this ultimate bubble of love and awe of her since she joined us Earth-side last week. God has blessed us with the most perfect, beautiful precious gift, Allah Humma Barik. I’ll probably be gone for a while to recover and rest and enjoy every single second and moment of this unexplainable feeling but I’m sure I’ll be back soon. Thank you to everyone for your messages checking up on me, and all your love and prayers as always.”

Afshan and husband Nabil tied the knot in 2018 with many of the ‘Harry Potter’ film stars attending the wedding.

In 2010, Afshan made headlines after she was allegedly persecuted by her family for having a relationship with a Hindu man.

According to reports, her family beat her and threatened to kill her for meeting a young man who was not a Muslim.

The Manchester Crown Court was told that she was called a ‘slag’, assaulted and called a ‘prostitute’ after meeting the Hindu man, a relationship which angered her father, Abul Azad and brother Ashraf.

The frightened actress later fled through her bedroom window after threats were made to kill her, reports from Manchester said. But despite attempts to get her to come to court for the trial of her father and brother, Azad would not attend voluntarily, the court was told.

Both men were charged with making threats to kill her and her brother was also charged with assault occasioning actual bodily harm on his sister.

The prosecution decided to accept a guilty plea of assault by her brother, and both men were formally found not guilty of making threats to kill.

Her father accepted to be bound over to keep the peace for 12 months. Her brother Ashraf Azad was sentenced for 6 months of imprisonment for the assault.