Touted as the “Worldwide Handsome”, Jin treated the ARMY with a solo track called “Abyss” on the eve of his birthday.
FPJ Web Desk 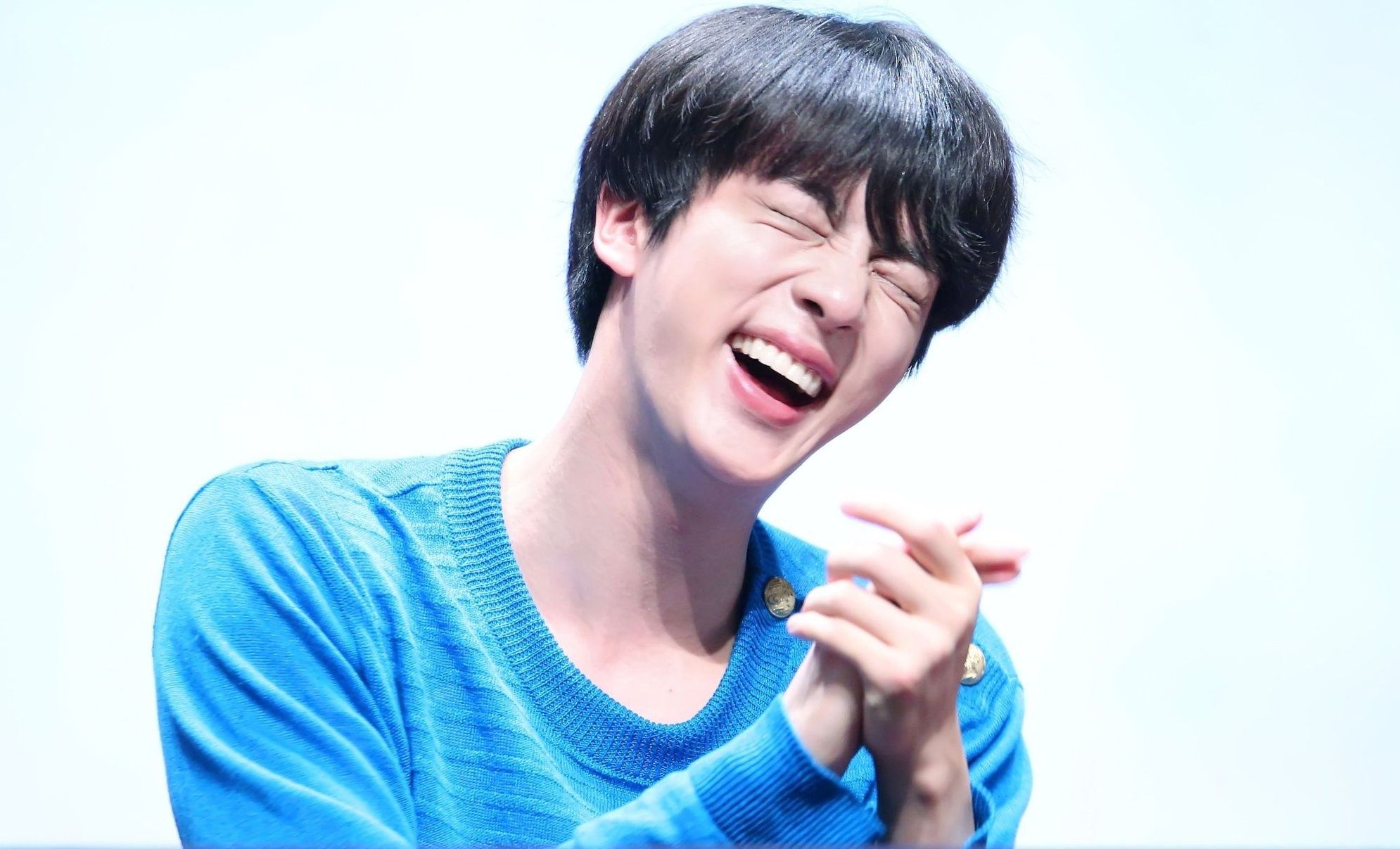 Here are some best dad jokes by the K-pop sensation’s hyung.

Touted as the “Worldwide Handsome”, Jin treated the ARMY with a solo track called “Abyss” on the eve of his birthday.

In a heartfelt note, Jin wrote:

To tell you the truth, I was severely burnt out recently, and I think it was because I had many thoughts regarding myself. I received congratulations from many people regarding the 1st place on Billboard's Hot 100 Chart, but I wondered whether I deserved to receive such things... There are honestly a lot of people who love music and are better at music than me, so is it okay for me to receive such joy and congratulations... I had such thoughts, and it was delving further into this that made my heart heavy and want to lay down all things. I received counselling regarding this issue and spent each day as they were before having a conversation with Bang PD who suggested whether I'd like to express such feelings through music.

I gave the response that I didn't have the confidence to make it well, was worried the end result wouldn't be good, and was already at a level in which such things would not be acceptable... but Bang PD said such things weren't important. But if I was to do it, he promised that I would do well, and he would find someone who would match well with me. It is in this way I was able to meet composer Bumju Gye hyungnim and speak to him about many things including my feelings. It turns out he's a bright and positive person. Hyungnim said he wanted to help me and said with positive strength, "Let's try writing about many anxieties- If it doesn't work out, we can simply try again", which brightened me up again. We spoke about many things in such a way, and he was able to make a track that expressed my feelings as they were in that very place, and by using this as a vehicle to write about the things I wanted to say, 'Abyss' was finished. I want to say once again that I'm thankful to Bumju Gye.

It's a sort of depressing song that doesn't befit a birthday, but I thought it would be more awkward to release it on a day that wasn't my birthday, so I have indeed released 'Abyss: ARMYs, even if its lacking, please listen to it well.

ps. Thank you to our leader-nim who wrote the lyrics for the chorus.

Recently, in a major move, the South Korean parliament passed a bill allowing BTS and other musicians to postpone their mandatory military service until the age of 30.

As per the South Korean laws, all able-bodied South Korean men, aged between 18 and 28, are required to serve in the military for about two years, reported New York Times.

BTS ARMY, celebrated the legal change on social media, calling it a gift to Jin ahead of his birthday.

They were previously up for an obscure best recording package Grammy in 2019 for 'Love Yourself: Tear'.

The group also topped the Billboard Hot 100 chart with "Life Goes On", the lead single of their recently released album 'BE' (Deluxe Edition).

The song, a soothing melody reflecting the state of life under the ongoing coronavirus pandemic, also topped the Billboard 200 chart.

On the Billboard Hot 100 chart, "Life Goes On" is closely followed by the Grammy-nominated "Dynamite", the closing track of 'BE', on No 3 this week.

According to Billboard, BTS is the first duo or group in history to have two No 1 Hot 100 debut songs. 'We hope to visit India in the future': BTS on meeting their ARMY post-pandemic