The news comes less than a week after Mikkelsen responded to reports of his casting saying, "that is on the rumour basis".
PTI 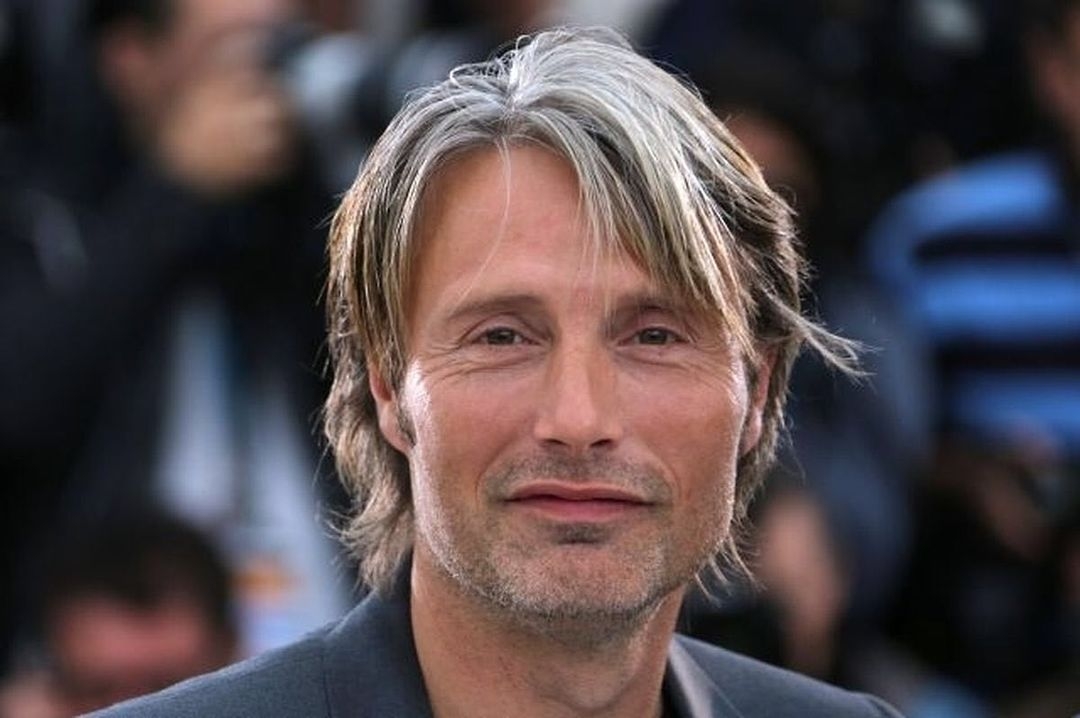 Los Angeles: Warner Bros Studios, the banner behind "Fantastic Beasts" film franchise, has confirmed that Danish star Mads Mikkelsen has been cast as the dark wizard Gellert Grindelwald in the third installment of its fantasy movie series.

The news comes less than a week after Mikkelsen responded to reports of his casting saying, "that is on the rumour basis".

On Wednesday, Warner Bros confirmed Deadline's scoop from earlier this month about the actor, known for films "Casino Royale" and "Doctor Strange", stepping in for Depp, who had played the role in the first two installments but exited after losing a major libel suit in the UK.

Depp reportedly was asked to leave after shooting one day on the film - he's being paid for the whole film but had a five-picture deal - and Warner Bros has been on its toes trying to book a new actor.

The third film spin-off in JK Rowling's Harry Potter universe, which shut down shooting in March due to the coronavirus pandemic, is in production at Warner Bros Studios Leavesden outside of London.

David Yates is directing the film from a screenplay by Rowling and Steve Kloves. Rowling, Kloves, David Heyman, and Lionel Wigram are producing. 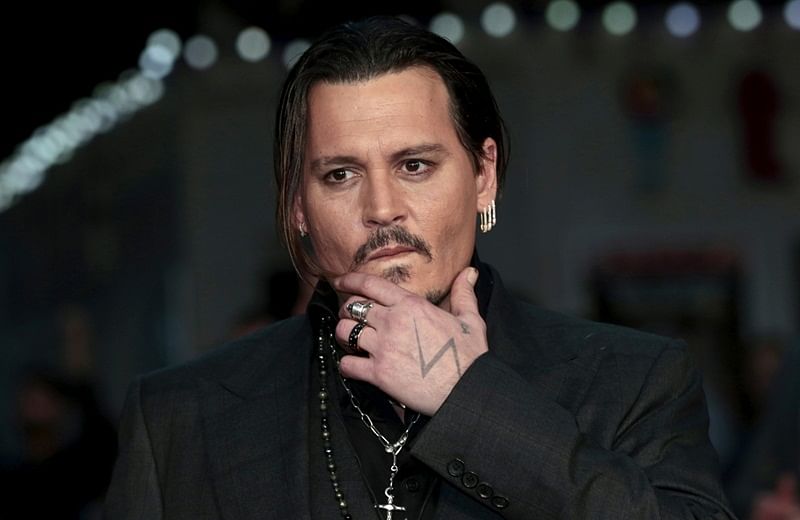