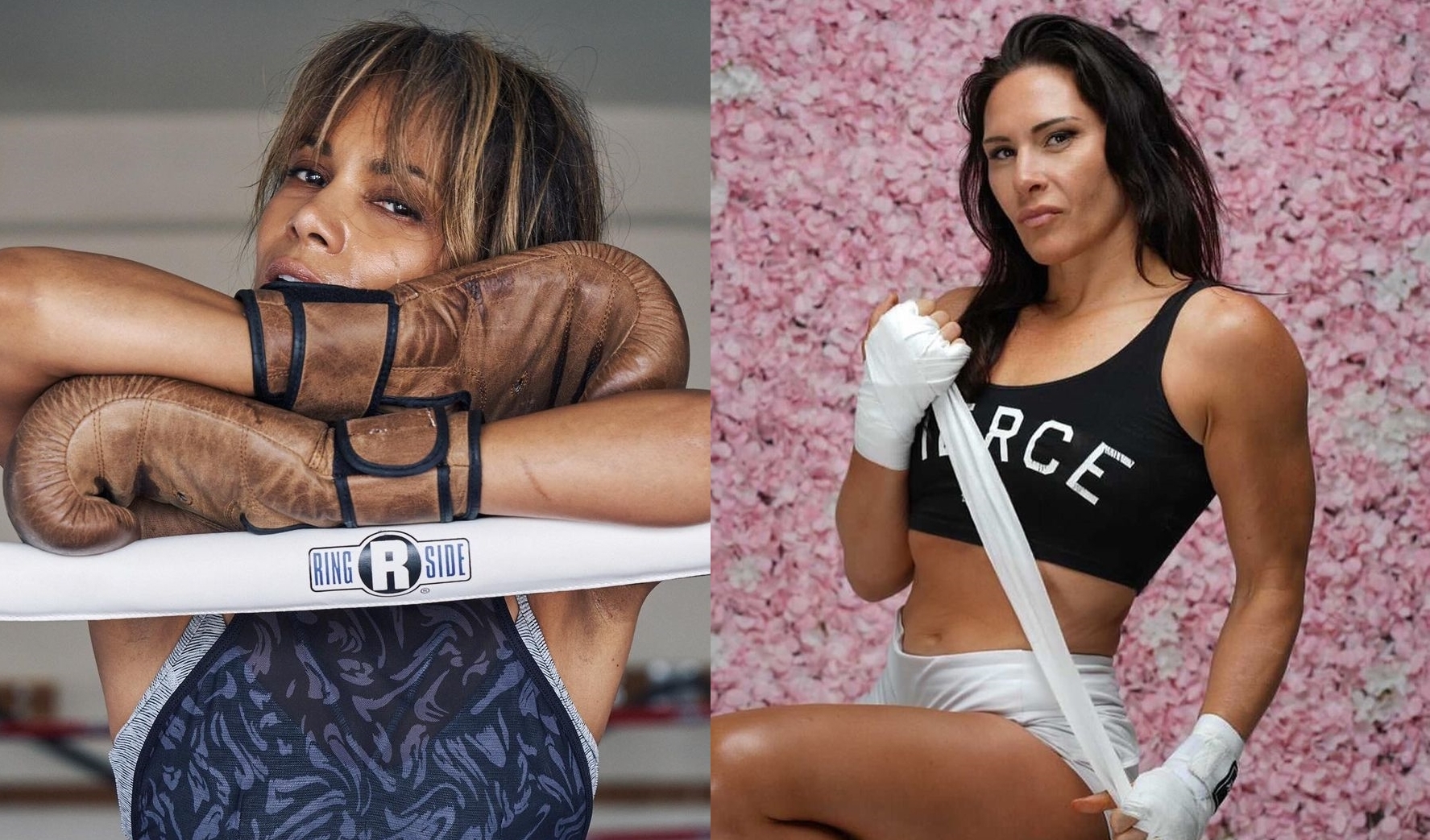 Washington [US]: Hollywood star Halle Berry has reportedly become the subject of a legal spat with former UFC fighter Cat Zingano, who claims the actor ghosted her on a potential movie role.

TMZ has reported that Zingano named Berry after she approached the real-life fighter in 2019 while preparing for her directorial debut in the upcoming movie 'Bruised', in which she also stars as an aged Mixed Martial Arts fighter who is hoping for one more shot at relevance in the octagon.

The lawsuit reportedly alleged that Zingano was told by Berry to keep her schedule open so that she could be ready to act in the movie when the time came to start filming.

However, UFC came calling soon after with a fight offer for Zingano. She has alleged that she spoke with Berry about the fight and whether or not it would impact her potential movie debut.

She claims Berry advised her to turn down the fight offer for fear that it would create liability concerns for the movie's insurer. Cat claims that she turned down the fight and was ultimately released from her UFC contract soon after.

In her suit, Zingano noted that Berry then informed her that she could no longer be a part of the movie because she was no longer an active UFC fighter, despite Berry being the one to convince her not to take on a new fight.

However, Zingano, has now claimed that Berry cut off all communication with her, forcing her to take legal action as a result of the lost movie opportunity as well as her UFC career.

'Bruised', which is set to drop on Netflix in November, marks the actor' first time directing a film. She has said that she was originally not approached to star or direct the movie, which Entertainment Weekly reports was originally conceived with Blake Lively in mind.

However, after the 'Gossip Girl actor respectfully passed, Berry realized that she couldn't get the script out of her head. She approached the producers and asked if she could star in the movie and make it more about a fighter getting a last chance rather than another chance. One thing led to another and she ended up in the director's chair.