Hailey Bieber's 'I'll Kill You' post was not for Selena Gomez, calls it 'complete BS'

Baldwin on Tuesday put out a screengrab of 'I'll Kill You' on her story right after Gomez dropped her latest single 'Love You To Lose Me' which riled fans who questioned the model if it was a reply to the singer's new lyrics, which seemingly hint at her previous relationship with Justin Bieber.

Hitting back at the trolls, Baldwin commented on Just Jared's Instagram page writing, "Please stop with this nonsense... there is no 'response'. This is complete BS." The news outlet, as cited by People magazine, stated that the model had deleted the comment later.

Hailey's Instgram story drew flak from Selena fans, one of whom tweeted, "I'm not trying to start any drama and I've never talked about Hailey Baldwin before. I've never believed the things that Selenators says about her until now, I mean it's not a coincidence to post this story right after the song is dropped." Another user tweeted, "Selena Gomez released a song ... about her life experiences [with] an ex and leaving him behind (Justin Bieber now married to Hailey Baldwin) and like 5 minutes later Hailey Baldwin posted this. It's not the first time she's shaded her and probably not the last." Gomez and Beiber shared an on and off relationship earlier but called it quits in March last year.

She dropped her latest single 'Lose You to Love Me' after a long break from music. Opening about the inspiration behind the song, Gomez in a statement said, "This song was inspired by many things that have happened in my life since releasing my last album." "I thought it was important to share the music, as I know many can relate to the fact that the road to self-discovery generally comes through the scars in one's life," she added. 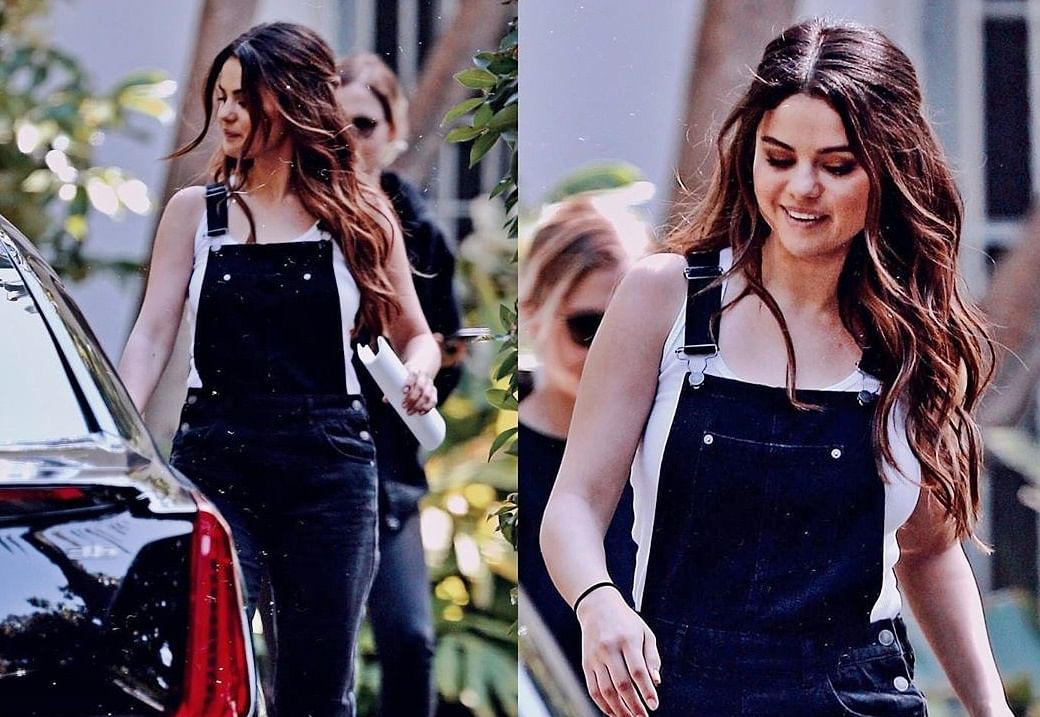