The attempt at a back-to-normal show had been scheduled for Jan 31 at the newly renamed Crypto.com Arena with a live audience and performances
PTI 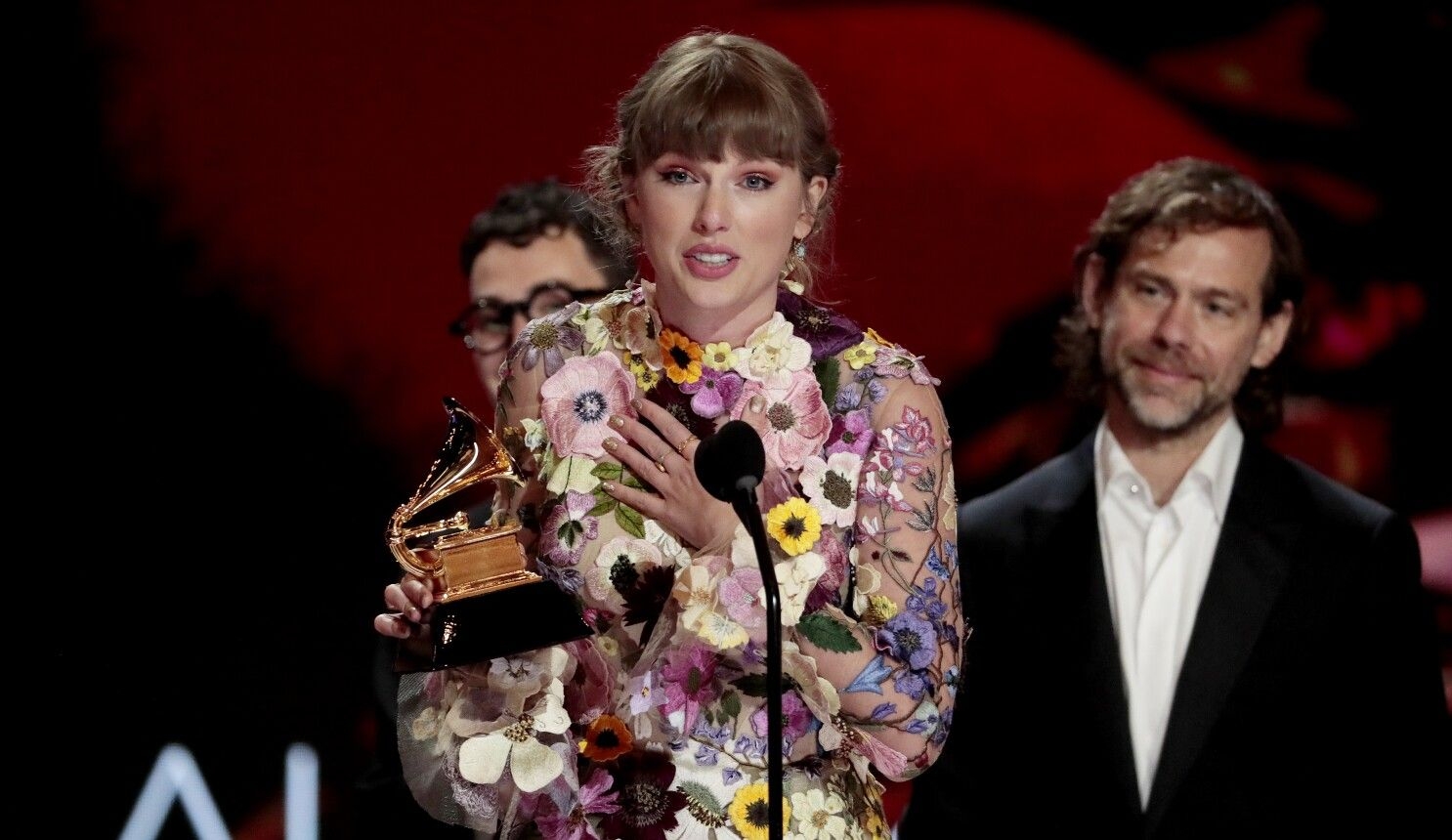 Los Angeles: The Grammy Awards were postponed Wednesday weeks before the planned Los Angeles ceremony over what organisers called "too many risks" from the omicron variant, signalling what could be the start of another year of pandemic upheaval for awards season.

The attempt at a back-to-normal show had been scheduled for Jan 31 at the newly renamed Crypto.com Arena with a live audience and performances, but no new date is on the books.

The Recording Academy said it made the decision to postpone the ceremony "after careful consideration and analysis with city and state officials, health and safety experts, the artist community and our many partners.

"Given the uncertainty surrounding the omicron variant, holding the show on January 31st simply contains too many risks," the academy said in a statement.

Last year, like most major awards shows in early 2021, the Grammys were postponed due to coronavirus concerns. The show was moved from late January to mid-March and held with a spare audience made up of mostly nominees and their guests in and around the Los Angeles Convention Centre, next door to its usual home, the arena then known as Staples Centre.

It was a big night for Beyonce and Taylor Swift, but the live performances that set the Grammys apart from other awards shows were set separately with no significant crowds, many of them pre-taped.

"We look forward to celebrating Music's Biggest Night on a future date, which will be announced soon," the academy statement said.

Finding that date could be complicated, with two professional basketball teams and a hockey team occupying the arena. The Recording Academy made no mention of a possible venue change in its statement.

The move was announced around the same time the Sundance Film Festival cancelled its in-person programming set to begin on Jan 20 and shifted to an online format.

The multi-talented Jon Batiste is the leading nominee for this year's honours, grabbing 11 nods in a variety of genres including R&B, jazz, American roots music, classical and music video.

Justin Bieber, Doja Cat and H.E.R. are tied for the second-most nominations with eight apiece.

The Grammys' move could be the beginning of another round of award-show rescheduling after another winter coronavirus surge, with the Screen Actors Guild Awards planned for February and the Academy Awards for March.

BTS ARMY trend #Scammys on Twitter as they express discontent despite Grammy nomination ;here's why...