The much-awaited annual awards to celebrate excellence in international cinema--the Golden Globes will take place without glitz and glamour this year.
ANI 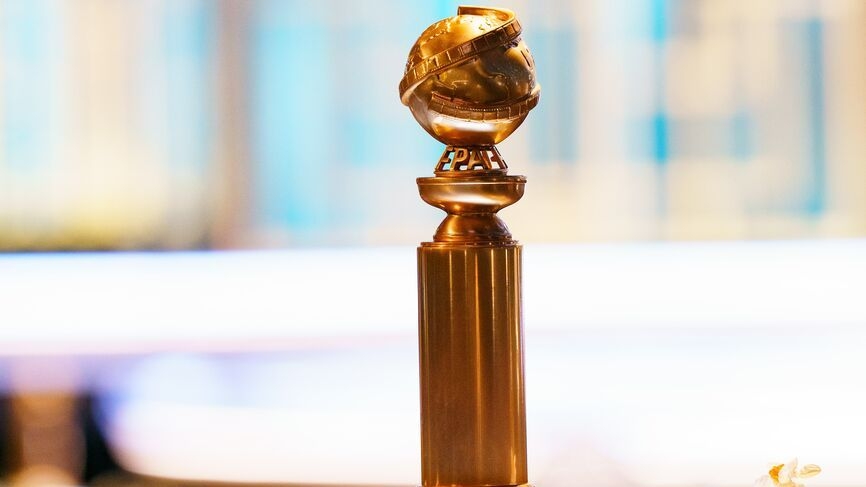 Washington [US]: The much-awaited annual awards to celebrate excellence in international cinema--the Golden Globes will take place without glitz and glamour this year.

According to The Hollywood Reporter, the Hollywood Foreign Press Association (HFPA) has addressed that the 79th Golden Globe Awards, set for January 9, will take place without the red carpet and celebrities in attendance. There will be no non-HFPA members of the press or audience members in attendance too.

Apart from COVID-19, the HFPA is also trying to forge ahead in the wake of a year of controversy and boycotts.

As per The Hollywood Reporter, it remains unclear if or how people sitting at home will be able to watch the ceremony if they desire to do so, a live stream is a possibility, but there might presumably be legal hurdles to broadcasting the awards ceremony without the participation of NBC, which owns the broadcasting rights to the Golden Globe Awards. 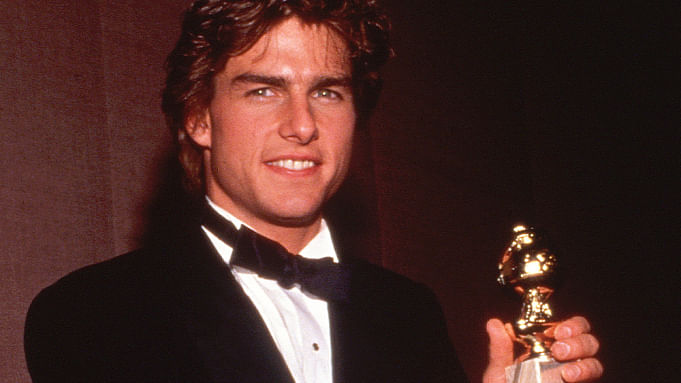 For the uninformed, NBC has already backed out from participating in this year's Golden Globes, part of the fallout of last February's Los Angeles Times expose about the HFPA's conduct and demographic makeup.

The resulting uproar led many Hollywood constituencies to boycott the HFPA and prompted NBC, their longtime broadcasting partner for the Globes, to decline to air a Globes ceremony in 2022.

In whatever form this year's gathering occurs, The Hollywood Reporter confirmed that the HFPA grantees and Kyle Bowser, NAACP Hollywood Bureau, will discuss their work with the organization throughout the ceremony. 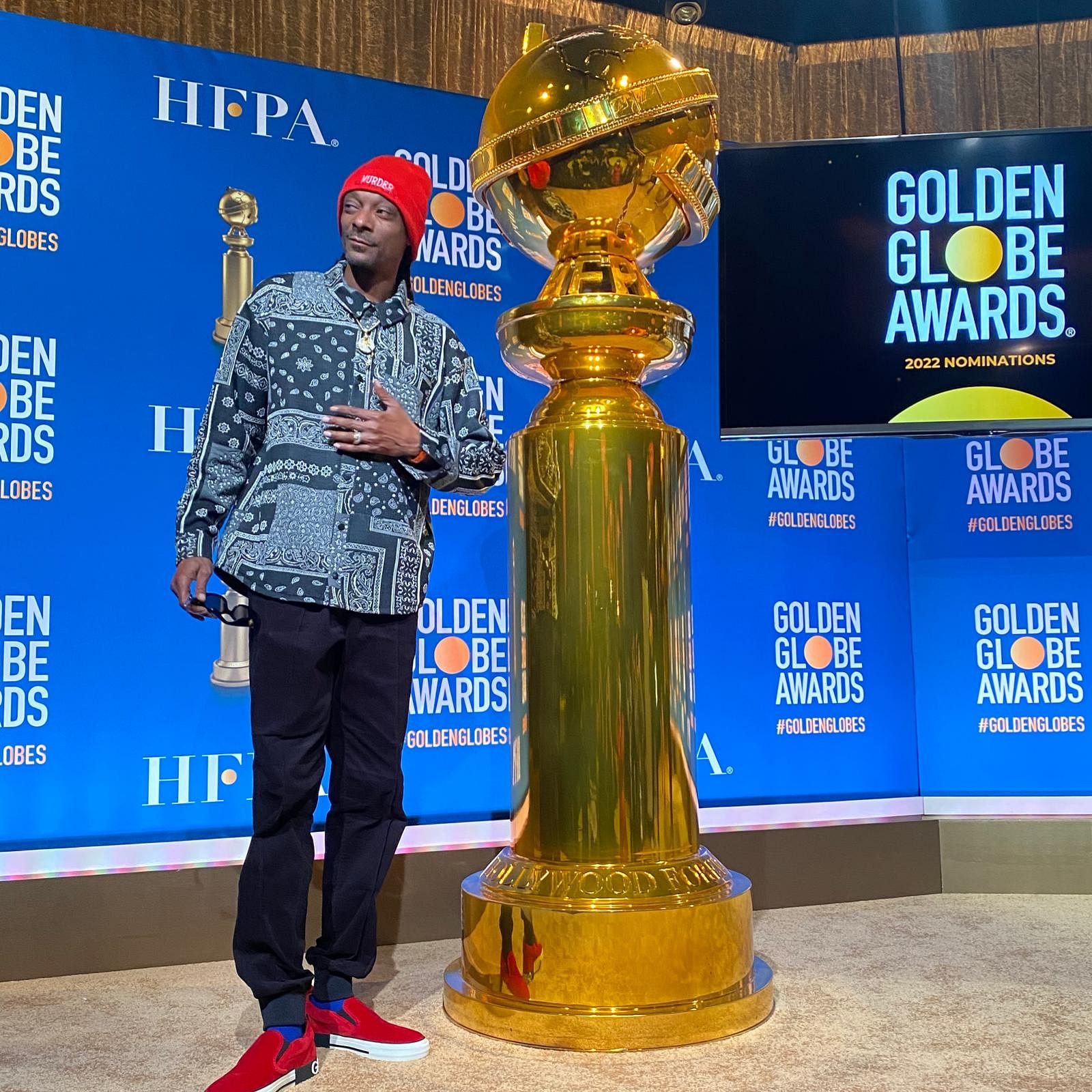 Golden Globes 2022: From 'Succession' to 'Mare of Easttown', here's the complete list of nominations...