Golden age of Hollywood was not so golden for women

Women representation in the industry still is struggling to recover today, the study, published in the Journal PLOS ONE said.
IANS 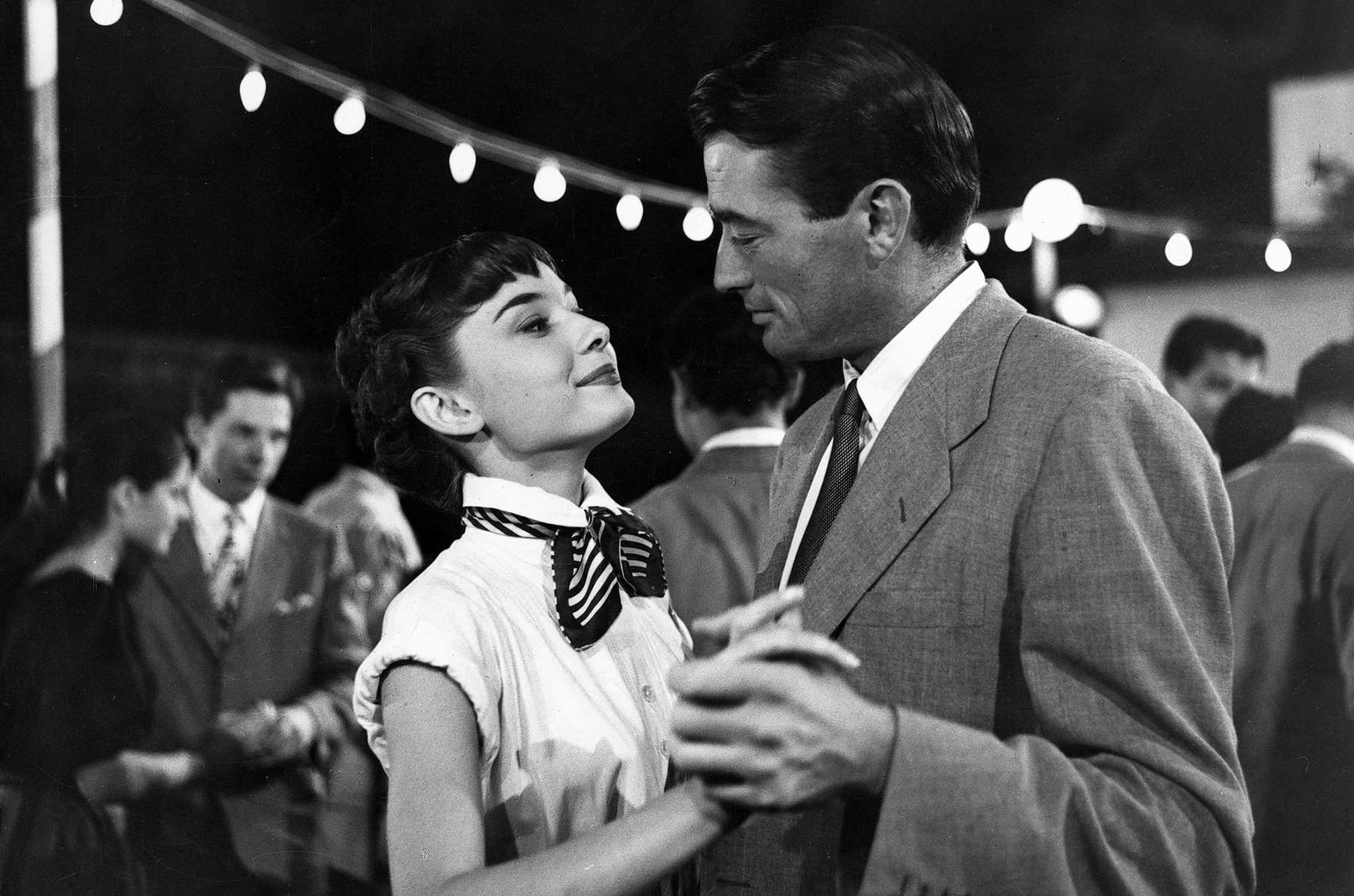 The Golden Age of Hollywood is known for its glitz, glamour and classic movies and now researchers have found that female representation in the film industry hit an all-time low during the so-called ‘Golden Age’.

Women representation in the industry still is struggling to recover today, the study, published in the Journal PLOS ONE said.

By analysing a century of data (1910 to 2010) in the American Film Institute Archive and the Internet Movie Database (IMDb), researchers have peeled back the gilded sheen to reveal an industry tarnished by severe gender inequity.

“A lot of people view this era through rose-coloured glasses because Hollywood was producing so many great movies,” said study lead author Luis Amaral from Northwestern University in the US.

“They argue that types of movies being made – such as Westerns, action and crime – caused the decrease in female representation. But we found the decrease occurred across all genres, including musicals, comedy, fantasy and romance,” Amaral added. To conduct the study, the research team analysed 26,000 movies produced between 1910 and 2010.

Across all genres and all four job types, the resulting graphs form the exact same “U-shape” pattern. Roles for women increased from 1910 to 1920 and then sharply dropped. Around 1950, the roles steadily increase until 2010.

“In general, we found that the percentage of women compared to men in any role was consistently below 50 per cent for all years from 1912 until now,” said study co-author Murielle Dunand.

Amaral said his findings reflect what was happening in the film industry.

Before Hollywood’s Golden Age, the industry was fuelled by independent filmmakers, and women participation was steadily increasing.

From 1910 to 1920, according to Amaral’s data, women actors comprised roughly 40 per cent of casts. Women wrote 20 per cent of movies, produced 12 per cent and directed five per cent.By 1930, acting roles for women were cut in half; producing and directing roles hit close to zero.