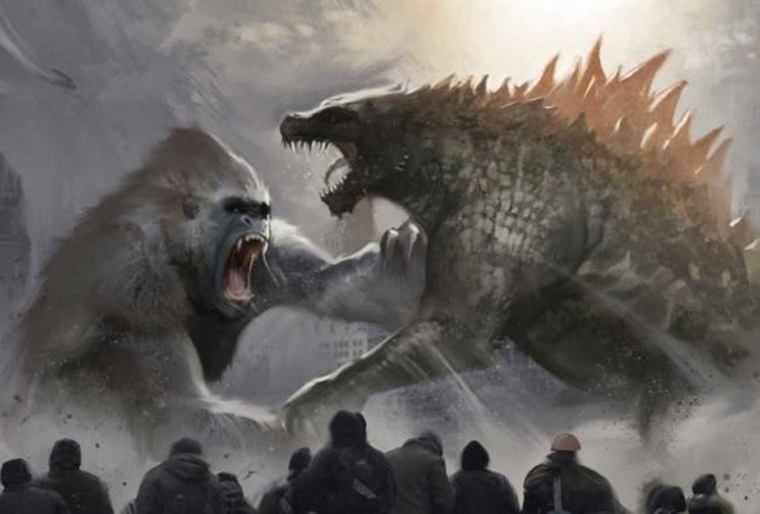 Los Angeles: 'Godzilla vs. Kong' has been delayed eight months and will now hit theatres on November 20, 2020. The film was previously dated for March 13, 2020.

'Godzilla vs. Kong' will have a face off against something even mightier: a Marvel movie. 'Eternals', the superhero adventure starring Angelina Jolie, Richard Madden and Kumail Nanjiani, debuts two weeks earlier on November 6. 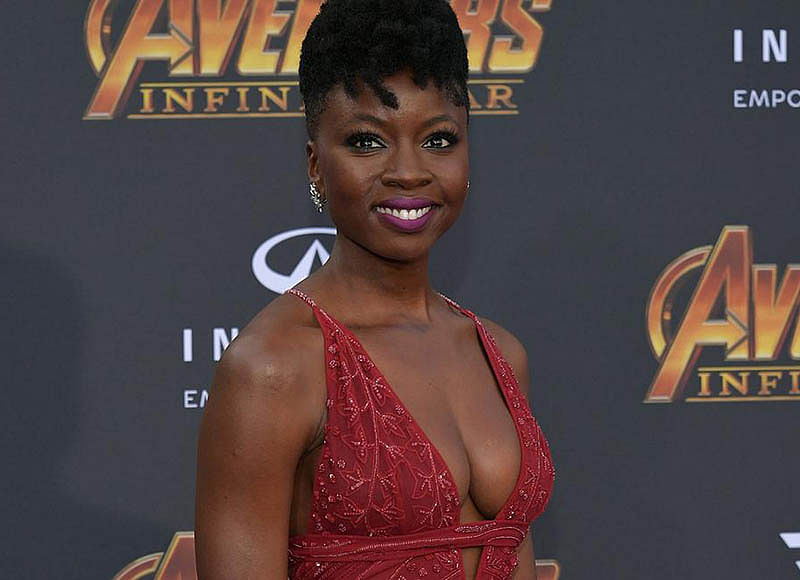 Danai Gurira in early talks for ‘Godzilla Vs. Kong’