Yolanda was even considering filing a police report over the same.
FPJ Web Desk 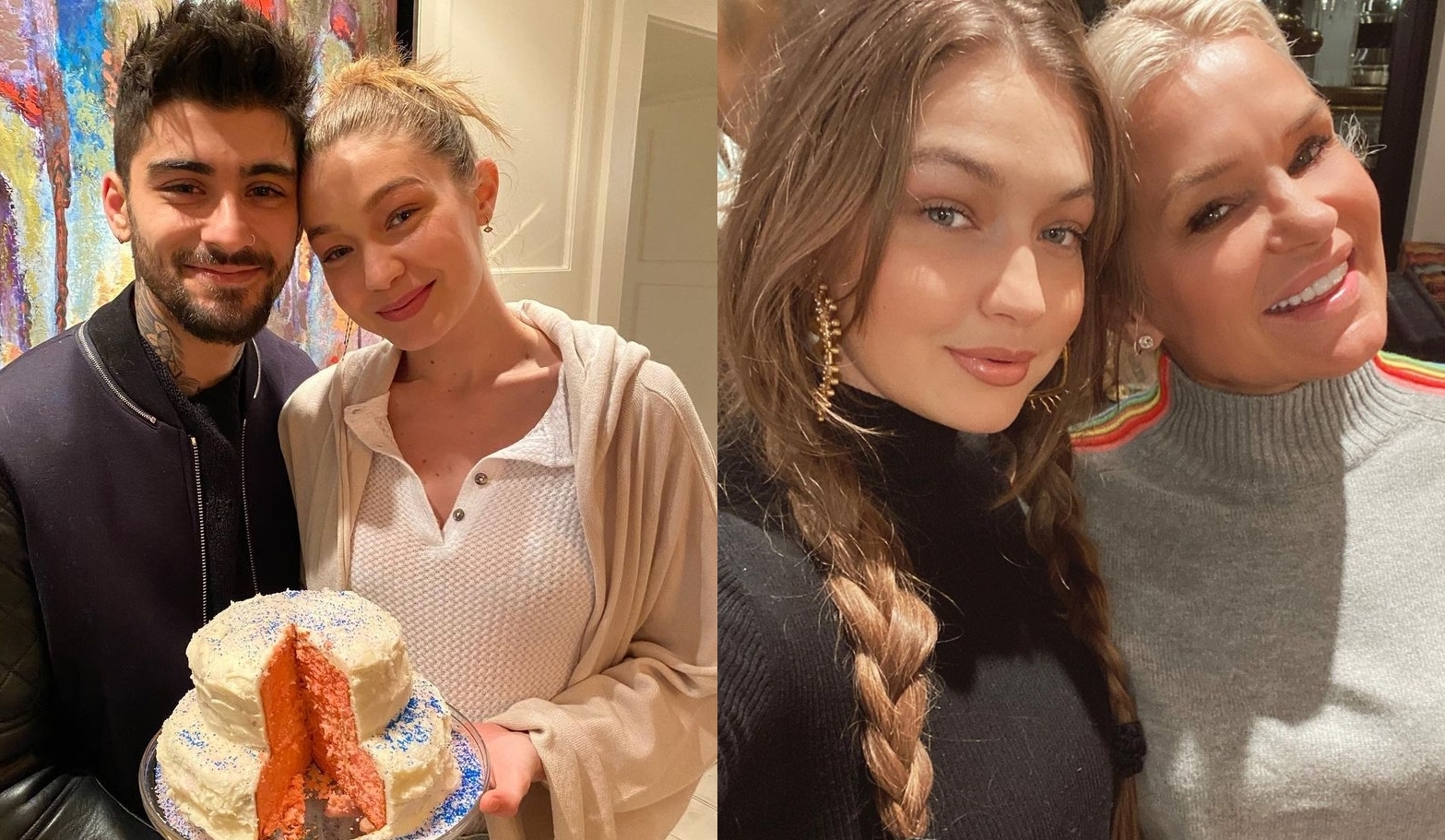 Supermodel Gigi Hadid and singer Zayn Malik have called it quits. They will be co-parenting their daughter Khai who turned one last month.

According to reports, the duo broke up after Zayn allegedly struck Gigi’s mother Yolanda Hadid. The former ‘One Direction’ singer denied any such incident.

Yolanda was even considering filing a police report over the same. 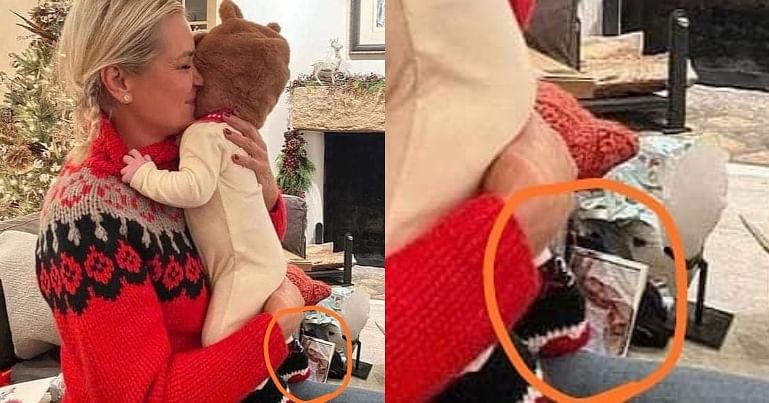 Zayn also took to social media and posted a statement which suggests that something did happen when Yolanda visited their home while Gigi was away.

He wrote, “As you all know I am a private person and I very much want to create a safe and private space for my daughter to grow up in. A place where private family matters aren't thrown on the world stage for all to poke and pick apart. In an effort to protect that space for her I agreed to not contest claims arising from an argument I had with a family member of my partner's who entered our home while my partner was away several weeks ago.”

“This was and still should be a private matter but it seems for now there is divisiveness and despite my efforts to restore us to a peaceful family environment that will allow for me to co-parent my daughter in a manner in which she deserves, this has been "leaked" to the press. I am hopeful though for healing for all involved with the harsh words shared and more importantly I remain vigilant to protect Khai and give her the privacy she deserves,” he added.

Meanwhile Gigi’s representative told PEOPLE in a statement that the supermodel is solely focused on what’s best for Khai and has asked for privacy during this time.

On the other hand, Zayn told TMZ "I adamantly deny striking Yolanda Hadid." He hopes that she will "reconsider her false allegations and move towards healing these family issues in private."

Gigi and Zayn were first linked in November 2015 when they were seen holding hands. Back then, the pop star had ended a relationship with Perrie Edwards, while Gigi had split from Joe Jonas.

They split in March 2018, but soon after rekindled their romance. By January 2019, however, they had broken up again. They seemed to have got back together by the end of the year.

Gigi confirmed they were a couple again on February 14, 2020, as she called Zayn her "Valentine" in an Instagram post.