Supermodel Gigi Hadid has now officially confirmed that she is expecting her first child with boyfriend-singer Zayn Malik.
ANI 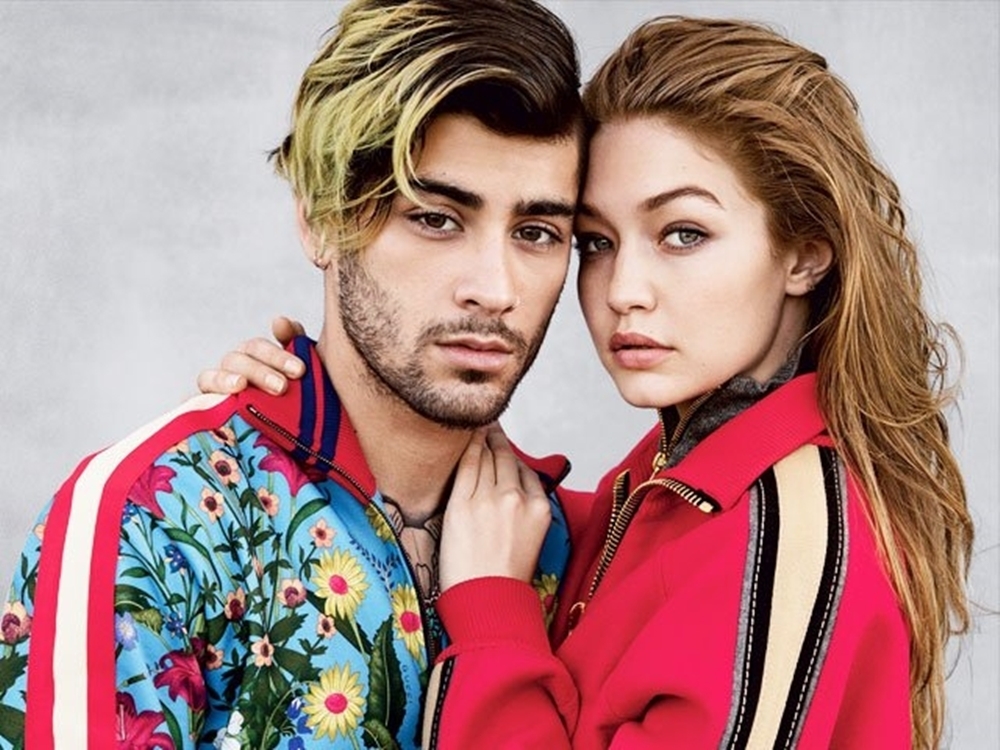 Supermodel Gigi Hadid has now officially confirmed that she is expecting her first child with boyfriend-singer Zayn Malik.

Hadid was seen sharing the happy news about her pregnancy in a promotional clip from the home-edition special interview with Jimmy Fallon on 'The Tonight Show' on Thursday.

After welcoming the 25-year-old model to the 'The Tonight Show', host Jimmy Fallon congratulated Hadid 'on expecting a baby.' "Thank you so much, obviously, we wish we could have announced it on our own terms," CNN quoted the 'Victoria's Secret' star as saying.

"But we're very excited and happy and grateful for everyone's well wishes and support," she added.

Hadid who rang in her 25th birthday on April 23, took to social media to share multiple pictures from the celebration. She also shared a boomerang with the former 'One Direction' member during the celebrations on her special day.

As reported by E! News, the couple who started dating in 2015, officially called it quits in 2018.

However, Gigi and Zayn came back together just before the December break.