'Forced to rub feces on face and videotape it': Accuser testifies R Kelly sexually abused her when she was 17

She also claimed that she contracted herpes after having sex with him. She said he hadn't disclosed he had a sexually transmitted disease.
Asian News International 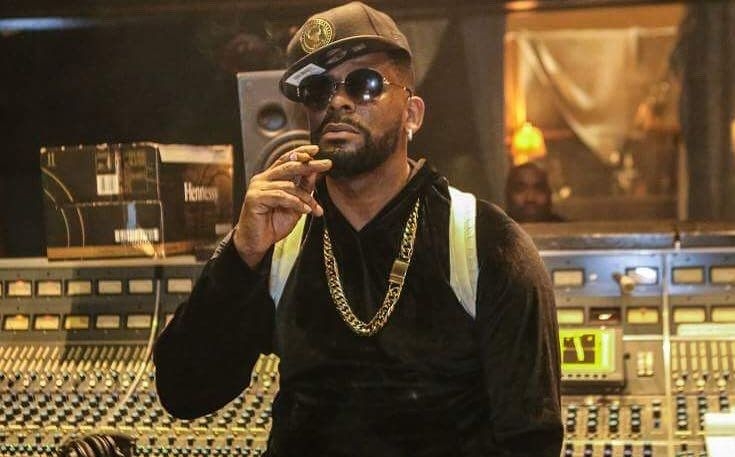 Washington [US]: At American singer-songwriter R. Kelly's sex-trafficking trial on Monday, another accuser took the witness stand and testified that the R&B superstar sexually abused her on his tour bus and in hotel rooms when she was still a high school student and an aspiring singer.

According to Fox News, the woman identified as 'Jane Doe', said Kelly once beat her with a shoe and wept when she also claimed that she contracted herpes after having sex with him. She said he hadn't disclosed he had a sexually transmitted disease.

She said, "This man purposely gave me something he knew he had. He could have controlled the situation." A Brooklyn federal court prosecutor when repeatedly asked the witness how old she was when the abuse took place in 2015. "I was 17 years old," she responded each time.

Last week, a jury heard similar testimony from the trial's first witness, who described being a 16-year-old virgin when Kelly began sexually exploiting her in 2010.

Both women claimed they were forced to call him 'Daddy' and follow his draconian rules restricting how they could dress, who they could speak with and when they could use the bathroom.

Kelly has denied accusations that he preyed on several alleged victims during a 30-year career highlighted by his smash hit 'I Believe I Can Fly', a 1996 song that became an inspirational anthem. Kelly denied the accusations with his lawyers calling the accusers groupies who wanted to take advantage of his fame.

The latest witness, who is now 23, testified on Monday that she met Kelly while he was performing on his 'Black Panties' tour. She told him she was an aspiring performer and lied about her age, saying she was 18.

She testified she had no romantic interest in Kelly. "I just wanted to sing. I genuinely wanted his input," she said.

The first sign of trouble came when Kelly offered her an audition but said he needed to ejaculate before it would happen, she said, adding, they were soon regularly having sex, with Kelly nearly always videotaping the encounters.

Another time, he flew into a rage because she had texted a friend about him, she further alleged. He grabbed a size 12 sneaker from his closet and assaulted her with it, she said. "He hit me all over. I was running from him and fighting back," but at 4-foot-11 and 98 pounds, she said she was no match for him.

The witness told jurors that the horrors didn't end there. As a punishment, Kelly once forced her to rub feces on her face and videotape it and she was also coerced into getting an abortion in 2017 after Kelly said he wasn't ready to have a child with her, she added.

As per Fox News, when she finally revealed to him that she was underage, Kelly slapped her across the face but kept her in his life, she said. The jury was shown notes she wrote to herself about how to stay in line with his rules when she was around him. "Tell Daddy everything," she had written.