The 52nd edition of of the film festival will be held from November 20 to 28 in Goa.
PTI 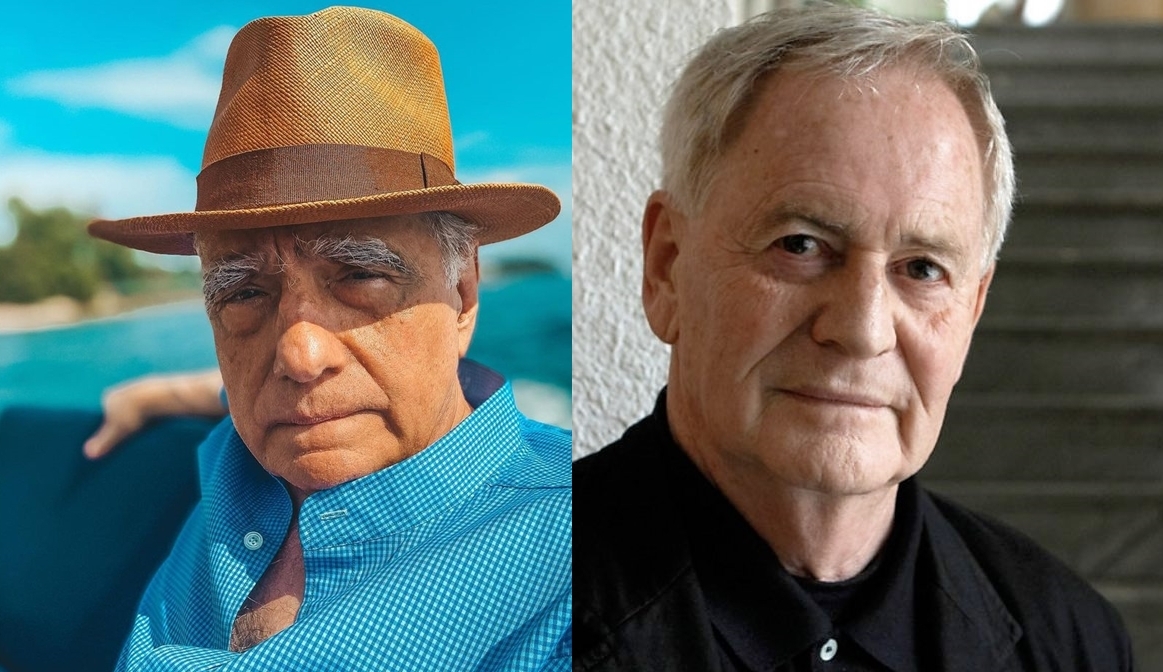 The 52nd edition of of the film festival will be held from November 20 to 28 in Goa.

While Szabo is known for his masterpieces like 1966's "Father" and 1981 movie "Mephisto", Scorsese is one of the major figures of the New Hollywood era, widely regarded as one of the greatest and most influential directors in film history.

The minister also announced that for the first time ever IFFI has invited major OTT players to participate in the festival. Netflix, Amazon Prime, Zee5, Voot and Sony Liv will participate at the film festival through exclusive Masterclasses, content launches and previews, curated film package screenings, and various other on-ground and virtual events.

Netflix will be organising a 3-day virtual Masterclass by the Paris based renowned school of image and arts, Gobelins - School L'image. The festival will see India premiere of Netflix movie "The Power of the Dog" by Jane Campion and special screening of Kartik Aaryan's film "Dhamaka".

SonyLiv is organising a masterclass by "Scam-1992" screenplay writer - Sumit Purohit and Saurav Dey, while Zee5 has specially curated "Breakpoint" -- the series on Tennis stars Leander Paes and Mahesh Bhupathi, by Nitesh Tiwari and Ashwini Iyer Tiwari, for IFFI.

Thakur said that this year IFFI will provide a platform to young budding talent from across India to connect with mainstream cinema filmmakers and the industry. Seventy five creative minds (under 35 years) will be invited to interact with industry leaders and attend Masterclasses at the festival. A competition will be organised to select the 75 candidates and the last date to submit applications for the same is October 30.

The minister also announced that for the first time ever, films from five BRICS nations will be showcased through the BRICS Film Festival alongside IFFI. The five countries -- Brazil, Russia, South Africa, China and India-- are also the Focus Countries of the 52nd IFFI.

The opening film of this edition of IFFI will be "The King of all the World", directed by Carlos Saura. Around 30 titles have been shortlisted for screening at 52nd IFFI from prominent International Film Festivals in the Festival Kaleidoscope and World Panorama Section.

The festival will also pay a special tribute to Sean Connery, the first actor to portray fictional British spy James Bond on the big screen. 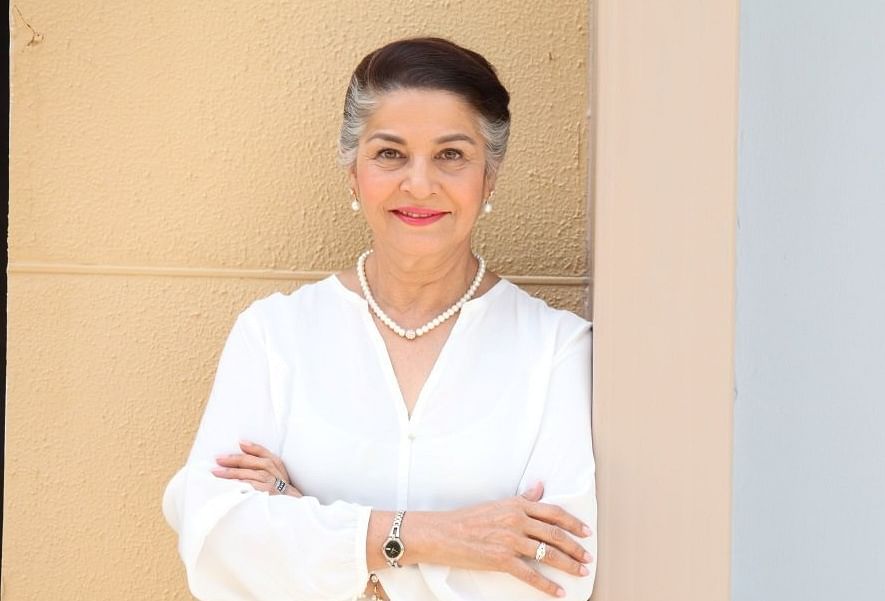