After a battle with stage four cancer, 'Evil Dead II' actor Danny Hicks passed away on Tuesday at the age of 68.
ANI 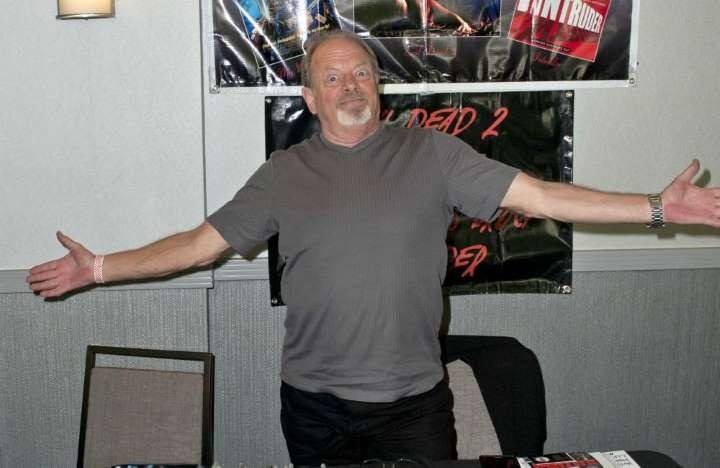 After a battle with stage four cancer, 'Evil Dead II' actor Danny Hicks passed away on Tuesday at the age of 68.

The news of his demise was confirmed by his management team on Facebook with a statement.

"Danny passed away at his home in CA. We love you Danny, rest easy my friend. No more pain," the post read.

The demise of the senior actor came just weeks after he announced about the cancer diagnosis on Facebook.

"To all of the people that I never got to meet, and the 6,018 die hard fans that enjoyed my work. I have some bad news. I have been diagnosed with stage 4 cancer. I have approximately 1 to 3 years to live. But I gotta tell ya, I sure as hell packed a whole bunch of living into my 68 years," he had written on Facebook back then .

"I got no change coming back that's for sure. And not too many regrets. Ok, gotta go. I'm gunna find out just what in the hell is going on down in that fruit cellar," his post further read.

The post had a reference of the demise of his on-screen character of Jake in the 1987 horror film 'Evil Dead.' His role in the horror film was one of his first major roles. He continued collaborating with Raimi and appeared in his subsequent films 'Intruder,' 'Spider-Man 2,' and 'Darkman.' 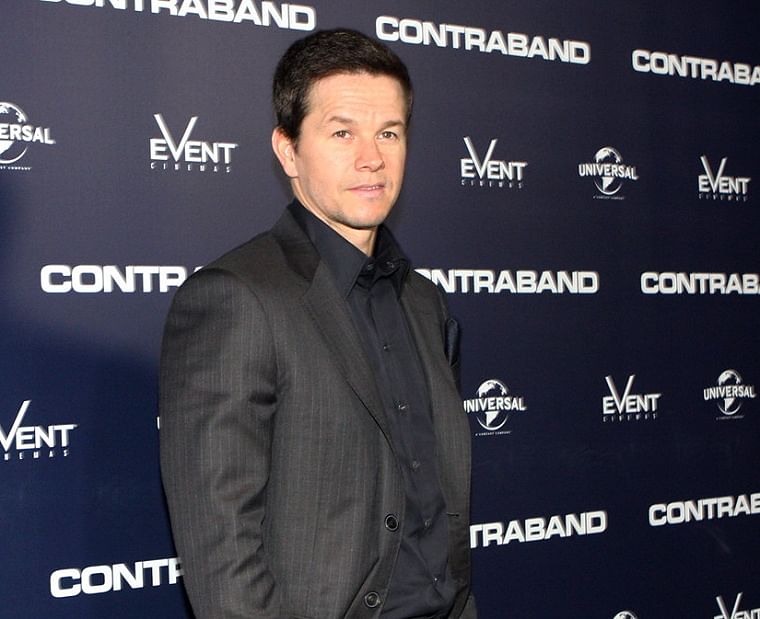