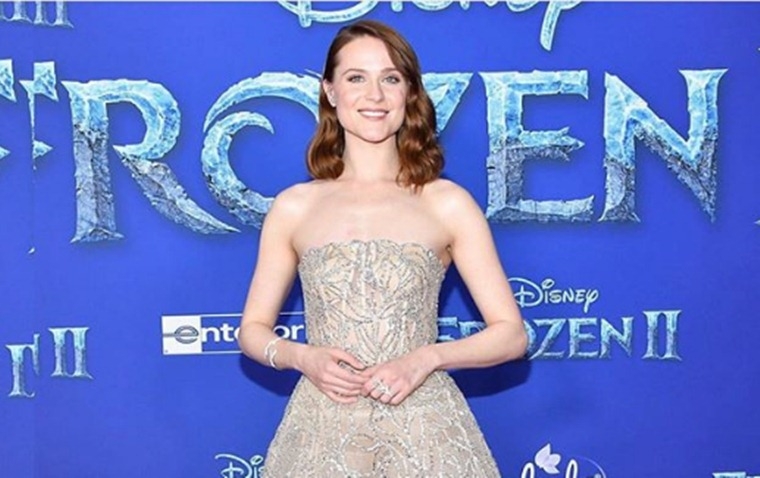 Los Angeles: Evan Rachel Wood didn't like movie adaptation of the classic musical "Cats", and has minced no words in condemning the Hollywood film. She says it is the "worst movie" that she has ever seen.

Featuring Andrew Lloyd Weber's iconic music and team of dancers under the guidance of Tony-winning choreographer Andy Blankenbuehler, the film, helmed by Oscar-winning director Tom Hooper, re-imagines the musical for a new generation.

The actress took to Twitter to express her views about the movie, reports dailymail.co.uk.

"Its...maybe the worst thing I have ever seen. Ever," she wrote.

Wood received several responses to her tweet, including one from Fandom managing editor Eric Goldman, who said: "I felt like I was on acid watching it. So utterly bizarre."

The actress responded: "Totally! Like my life is not in danger, but I feel like I'm going to die."