‘Eternals’ is currently the lowest-rated film in Marvel Cinematic Universe

The film is directed by Chloe Zhao known for her humane stories set against sweeping vistas such as "Songs my Brothers Taught Me", "The Rider" and Oscar-winning film "Nomadland".
FPJ Web Desk 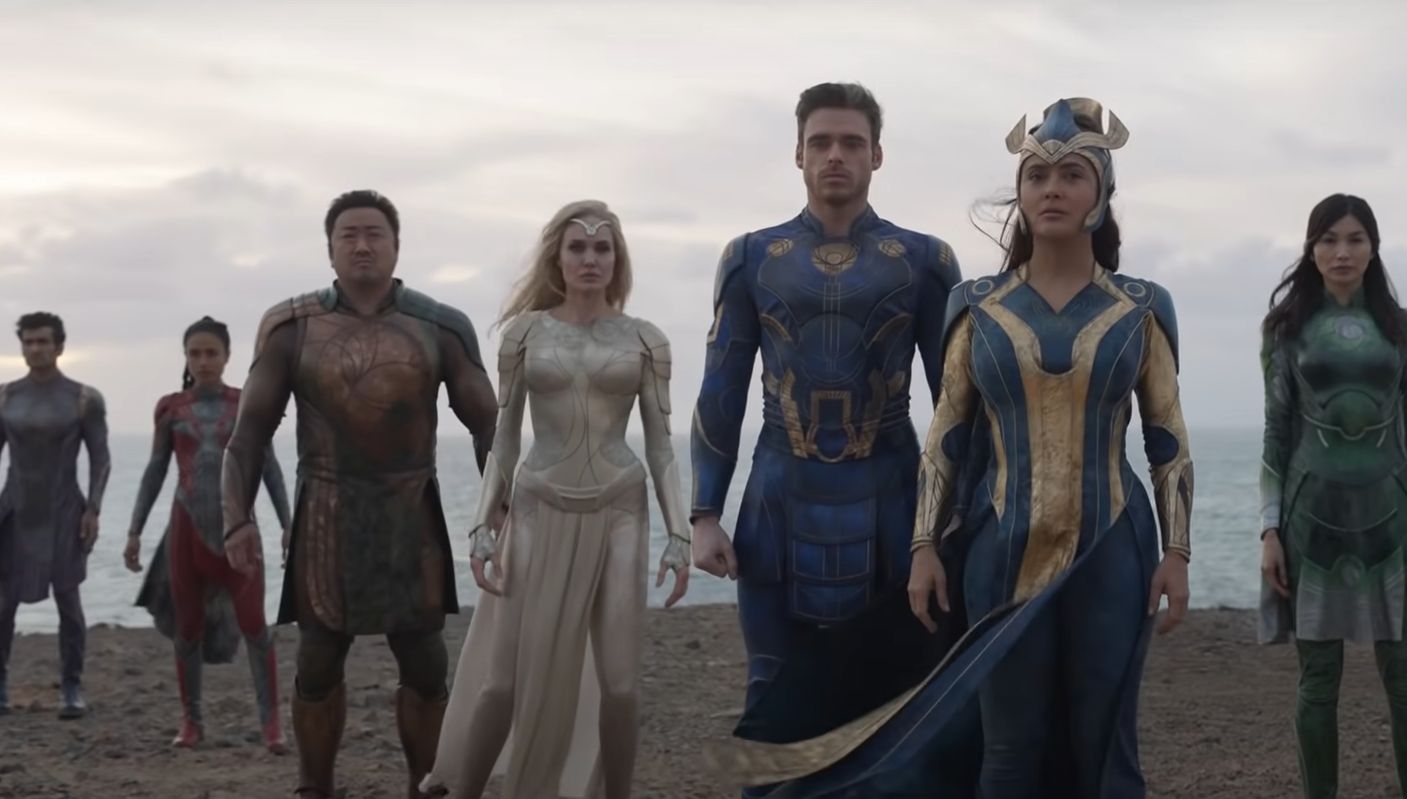 Marvel’s latest film “Eternals” has turned out to be its lowest-rated film as of now. The 25th movie in the Marvel Cinematic Universe (MCU), "Eternals" introduces audiences to 10 never-seen-before superheroes, played by some of the biggest names in Hollywood such as Angelina Jolie, Salma Hayek, "Game of Thrones" stars Richard Madden and Kit Harington, Gemma Chan, Kumail Nanjiani and Don Lee.

"I wanted this so bad because I wanted to work with the team at Marvel because I love the movies... Also with this particular story, I felt like I have something to offer. And it's a story that would address questions that I have for myself as a human being. So, I knew the making of that will allow me to grow," the 39-year-old filmmaker told PTI.

Asked about plans for a possible sequel, Zhao said she and the team at Marvel were "really encouraged to make a stand-alone and really make make a film outside of the main storyline".

"Eternals" has "repercussions for the future" but the director said they have to see how the film interacts with the world and grows.

"We will make future plans once we look at that," she said.

Not to mention, “Eternals” is the first superhero movie to have an openly gay superhero played by Brian Tyree Henry as Phastos.

The film also shows Henry share a kiss with actor Haaz Sleiman. Besides that, it has Lauren Ridloff who plays Makkari, the first deaf superhero in a Marvel movie.

Despite all the diversity in this magnum opus, “Eternals” is MCU’s lowest-rated film as per Rotten Tomatoes with 55%.

However, if you don’t mind the ratings and still wish to go on a “marvellous” ride, “Eternals” releases in India on November 5.

"Eternals", the third film in the Marvel Cinematic Universe's Phase Four, will release in the country in English, Hindi, Tamil, Telugu, Kannada and Malayalam.